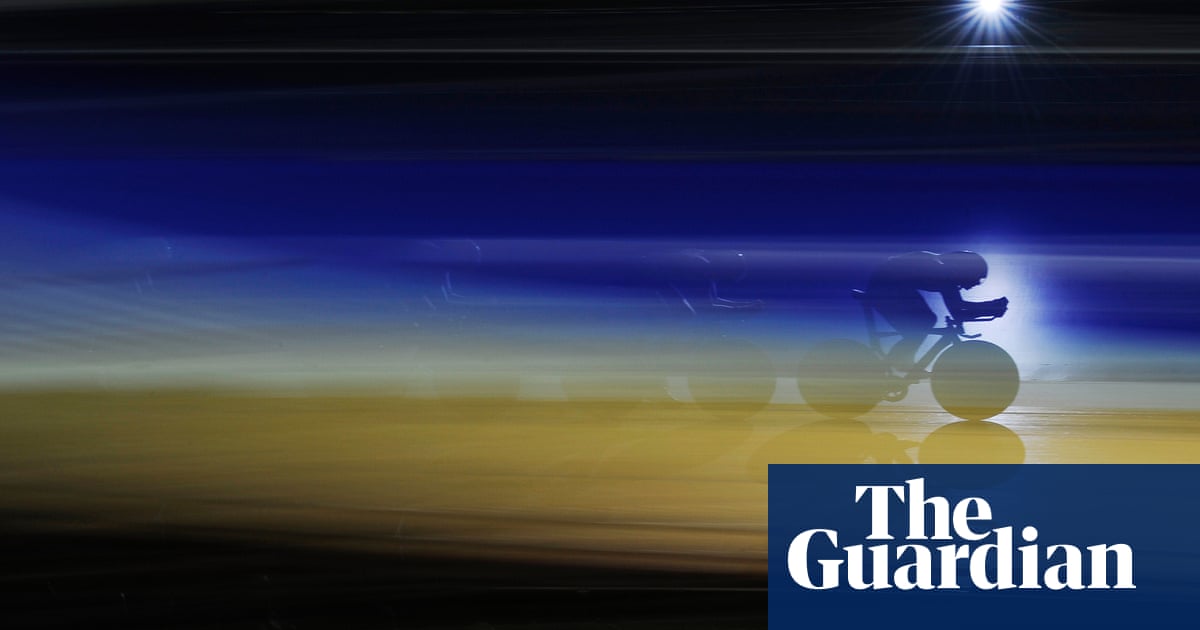 There has been a significant ramping up of retesting in the past year, after Ukad was criticised for doing less in this area than other anti-doping agencies. Last May it admitted it had reanalysed just 120 samples, including those of 39 cyclists, between January 2011 and January 2020. Since then, however, a further 302 samples have been reanalysed in just 14 months.

The increase is understood to be down to three factors. First, the recognition of the need to reanalyse samples of British cyclists before and after the Freeman verdict; to ensure some historical samples are rechecked before the 10-year statute of limitations ends; and to retest British athletes who have competed at previous Olympics and are set to go to Tokyo.

A Ukad spokesperson confirmed to the Guardian: “Ukad began to store samples for reanalysis in 2011. Over the last 10 years, 422 samples have been retested, including 32 samples that have been analysed more than once. Of those, 141 retested samples were taken from cyclists, with several undergoing repeat testing.”

When asked why it had begun a far more comprehensive retesting programme only in the past 14 months, when other anti-doping agencies had been doing so for years, the spokesperson said: “Comparisons with other anti-doping organisations and their reanalysis rates does not offer an accurate assessment of a successful programme. Ukad’s reanalysis strategy is evidence-based and guided by the support from the scientific community. 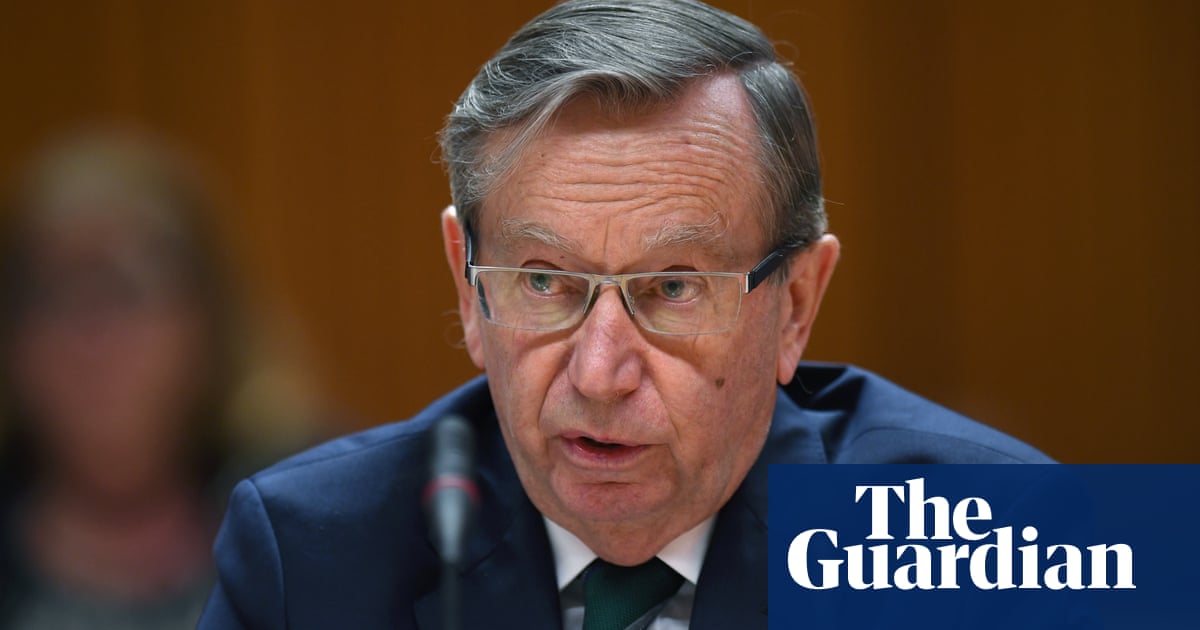 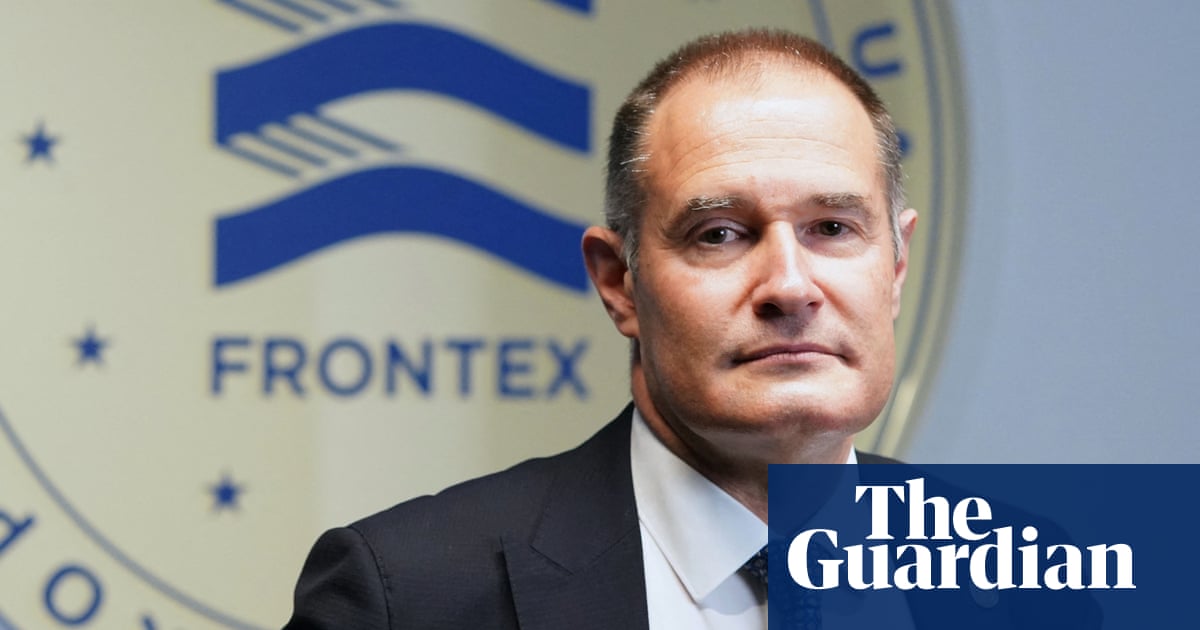 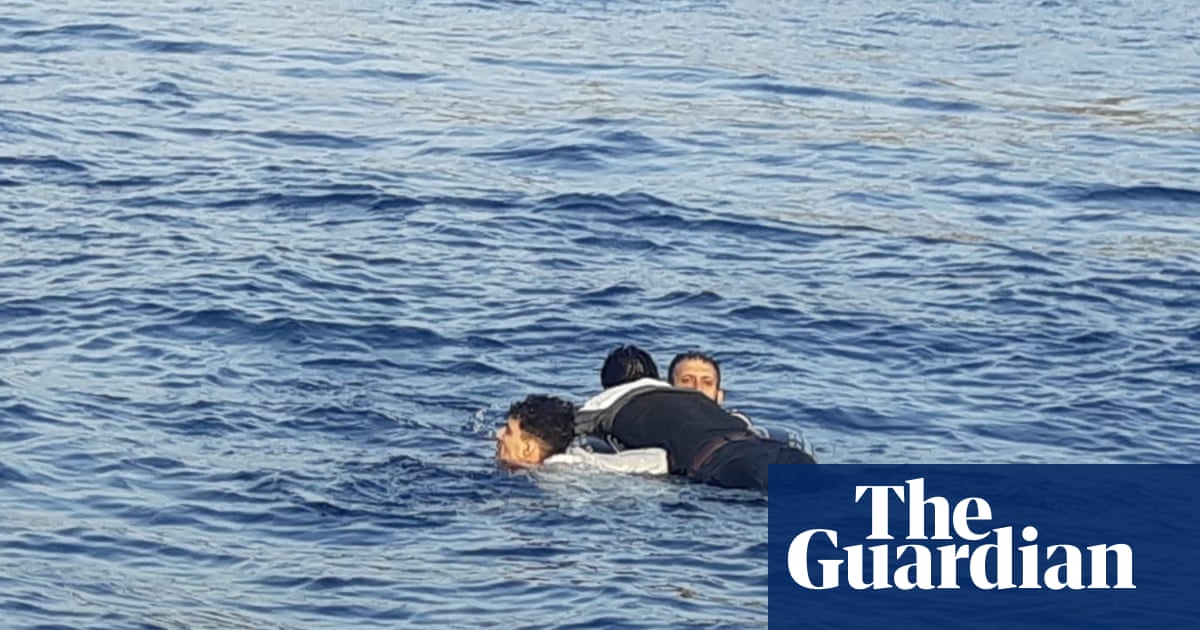 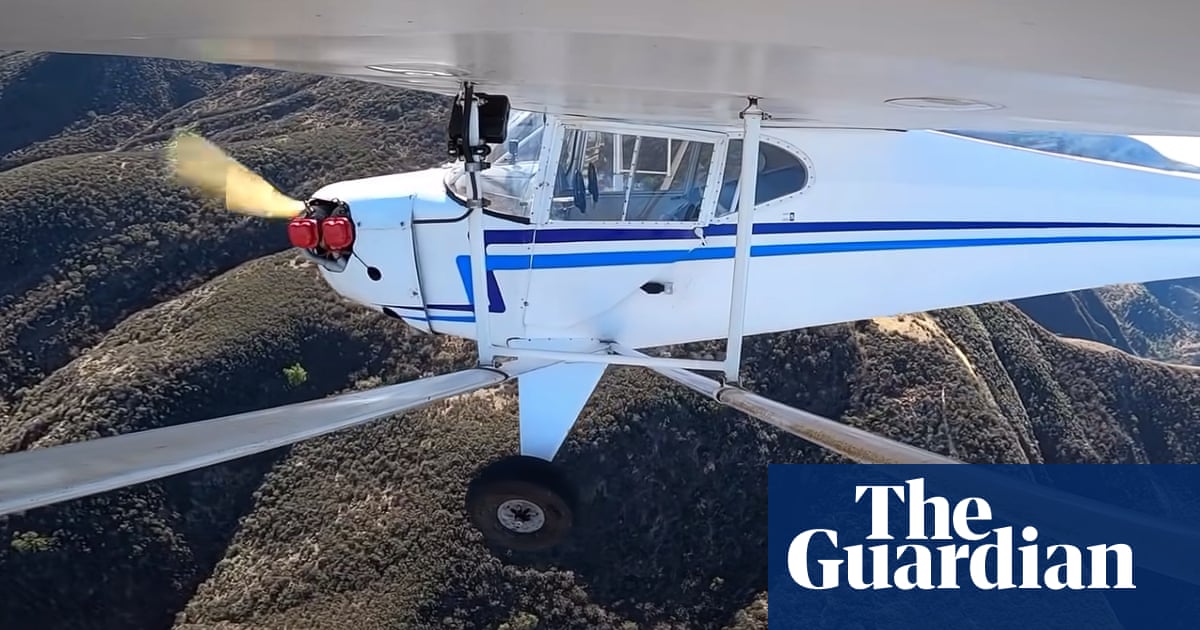 YouTuber deliberately crashed his own plane for views, US aviation agency says

The US Federal Aviation Administration has revoked a YouTuber’s pilot license after it concluded that he intentionally crashed his plane for the sake of gaining online views. On 24 November 2021, Trevor Jacob was flyi... 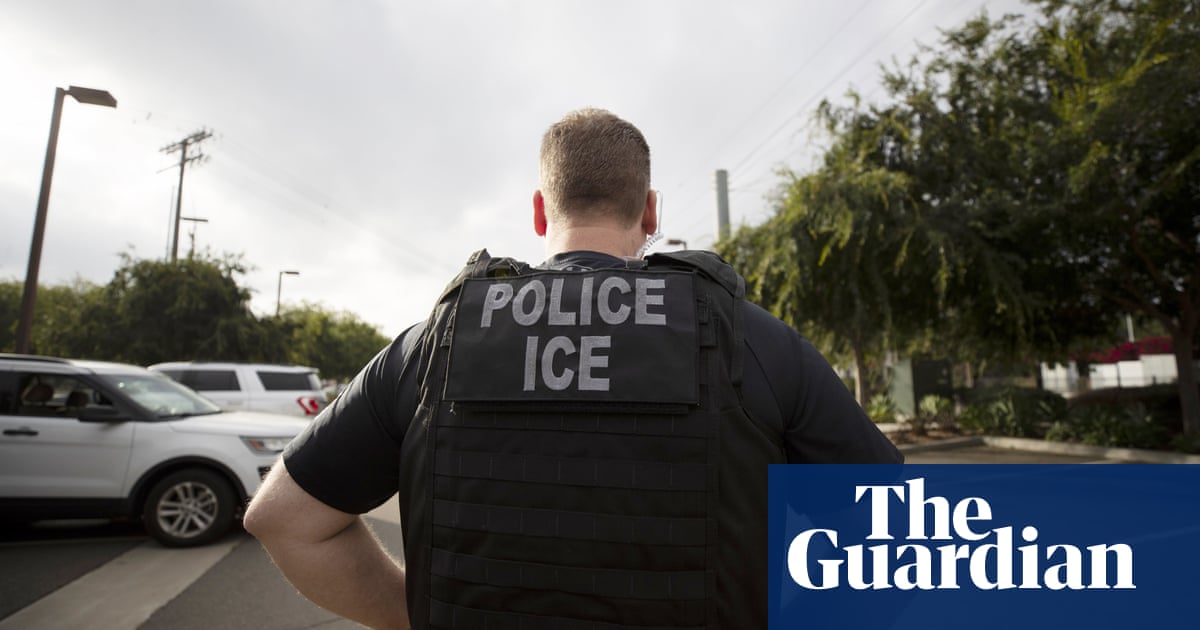 Over the last decade, a growing number of American cities and states have restricted the information local law enforcement departments can exchange with immigration authorities. But new documents reveal that US Immi... 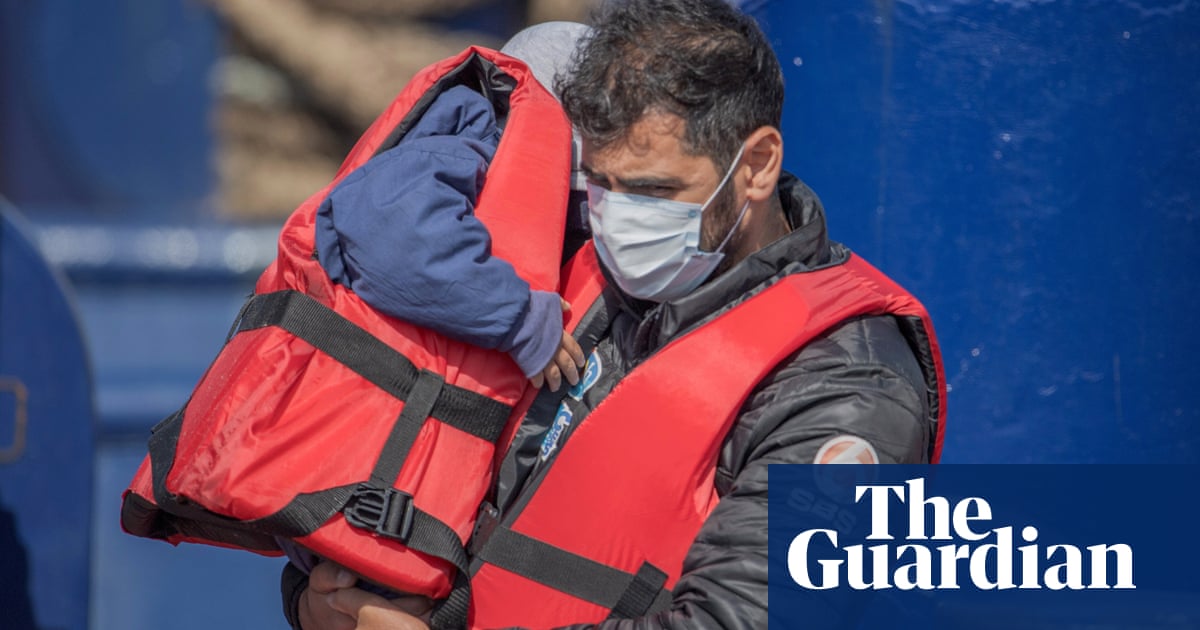 The UN’s refugee agency has condemned Boris Johnson’s plan to send asylum seekers to Rwanda as “a symbolic gesture” that will be unworkable in practice. Speaking to the Guardian, Gillian Triggs, the assistant high com...