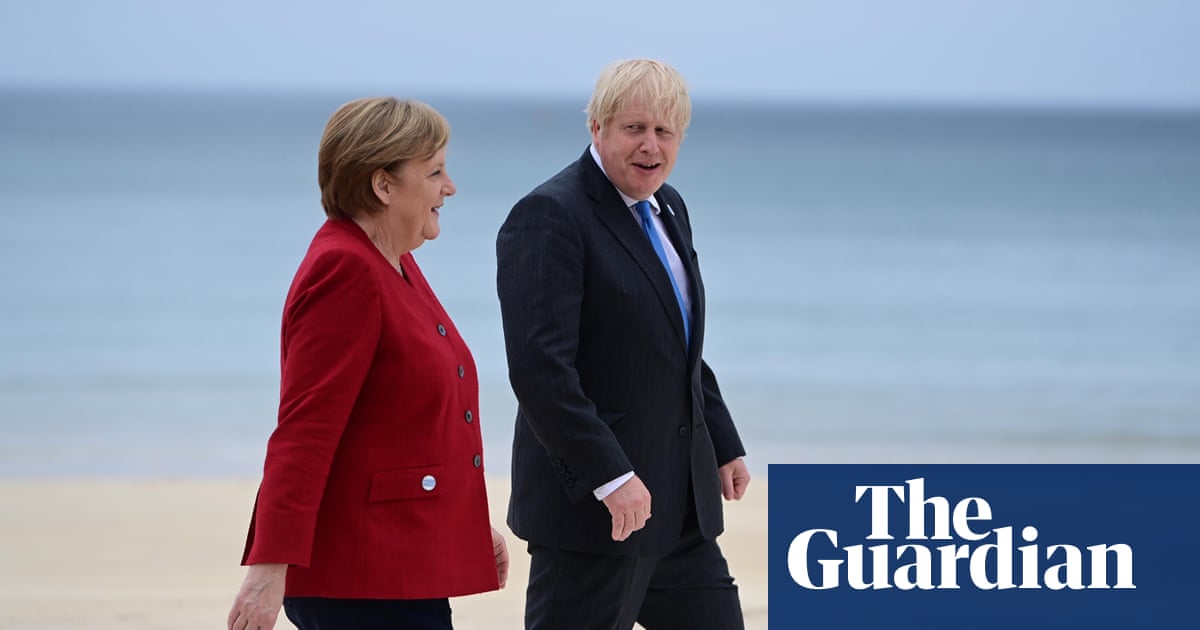 The UK and Duitsland have agreed a 20-point post-Brexit joint declaration of cooperation affirming their commitment to the “strategic unity of Europe”.

The statement also reflects Angela Merkel’s support for reopening a robust dialogue with the Russian president, Vladimir Putin, an idea that was rejected collectively by the EU last week. The declaration contains strong words of warning about Russian malign intentions, but adds: “We are committed to conducting constructive dialogue with Russia through appropriate channels in order to make clear our expectations and to discuss our ideas for concrete solutions.” 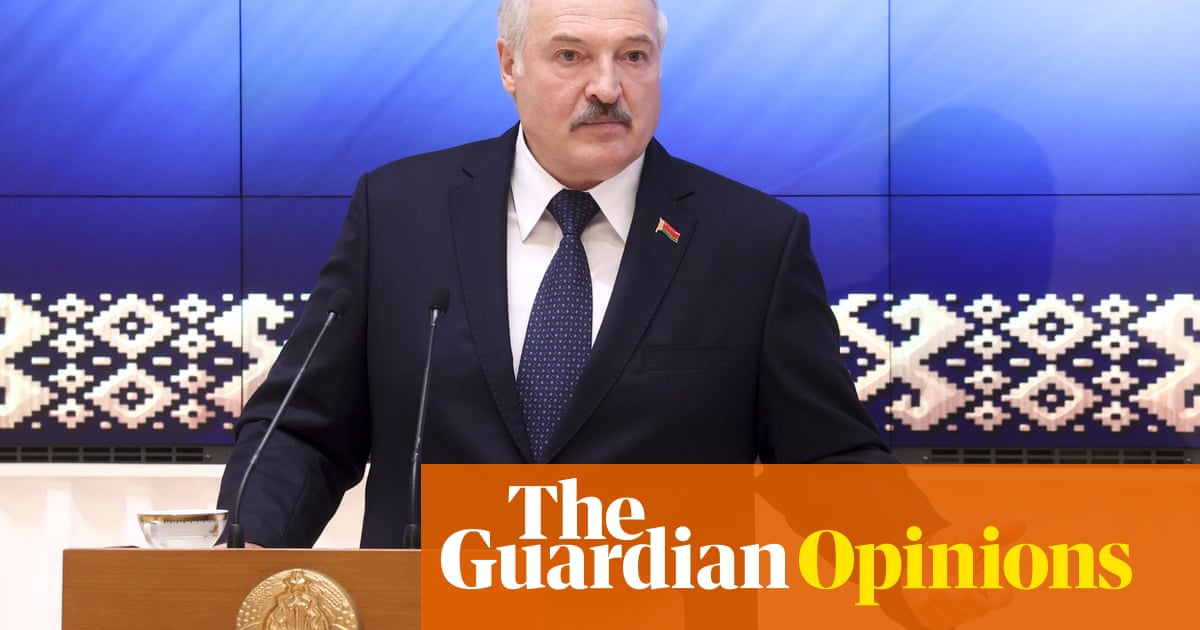 Is Alexander Lukashenko trying out the ‘madman’ theory of foreign policy?

These have been busy times for the rogue state of Belarus. In recent days, an opposition activist, Vitaly Shyshov, was found dead – hanging from a tree in a park in the Ukrainian capital Kyiv – in what is now official... 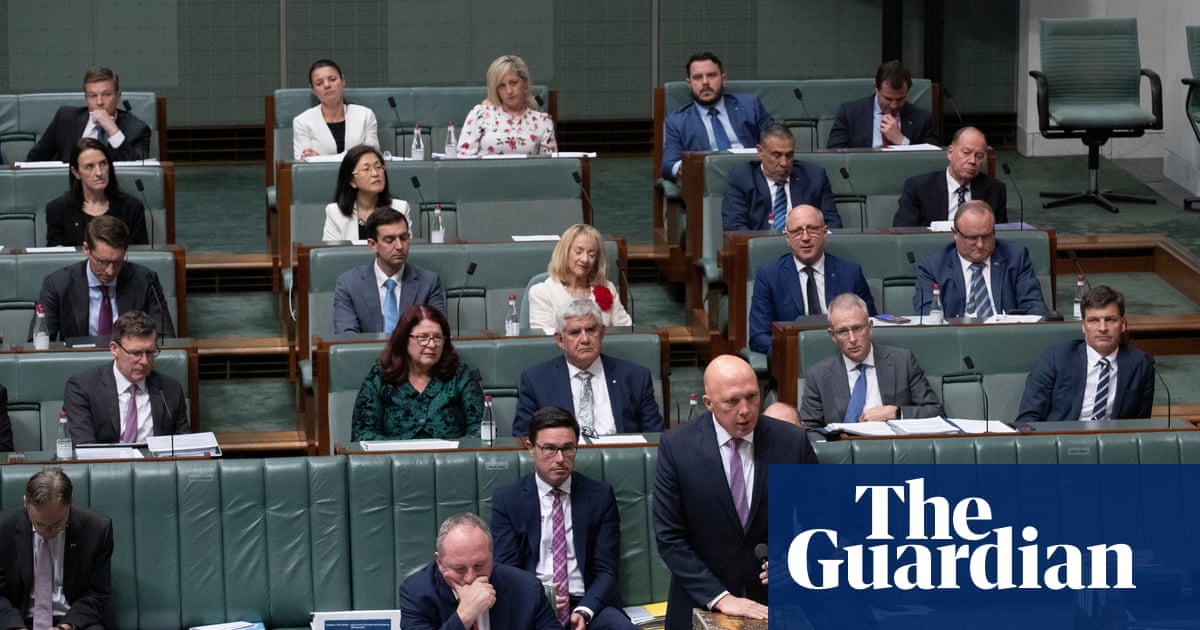 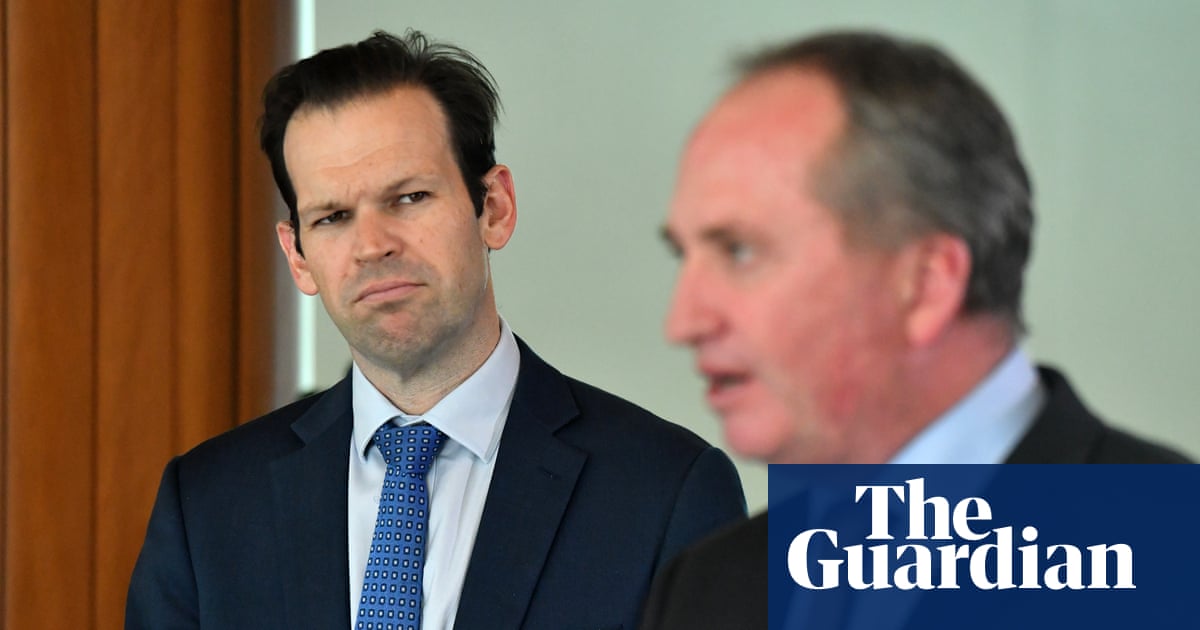