Plans for post-Brexit checks on some goods entering Irlanda del Norte have been suspended indefinitely by the UK after negotiations with the EU reached a stalemate.

Grace periods designed to ease the transition into new trading arrangements and checks on the island of Ireland have twice been extended as part of diplomatic wrangling labelled “the sausage wars”.

On Monday evening David Frost, who is leading negotiations with the EU about updating the contentious Northern Ireland protocol, revealed a fresh extension, with no new deadline set for the completion of talks.

A government source said the UK wanted to “create space for talks to happen without deadlines looming” every three or six months. They added they had been transparent with the EU about their decision and the announcement was “coordinated, if not agreed upon”.

The source claimed that setting a new deadline just a few months away, with the current grace periods set to expire in October, “doesn’t help foster a creative environment for talks” and so the protocol “will carry on being operated as it is now for as long as there are talks ongoing”.

While Brussels withheld its formal agreement on the move, the EU will hold back from launching legal proceedings over the extension of the status quo, with a spokesman saying the European Commission is “not moving to the next stage of the infringement procedure launched in March 2021, and is not opening any new infringements for now”. Sources said a number of key EU leaders felt there was little to gain from confronting Boris Johnson’s government.

The issue was raised during recent talks between France’s president Emmanuel Macron y Mark Rutte, the Dutch prime minister. “The feeling is that the developments in Afghanistan showed how important it is to have a good relationship with the UK and the intention is to take the spice out of things,” one diplomatic source said.

The grace periods were devised as a way to smooth the transition to new bureaucratic requirements on the export of goods from Great Britain to Irlanda del Norte – including on foods like cold meats, leading to the “sausage wars” label.

In a written statement on Monday, Frost said that “to provide space for potential further discussions, and to give certainty and stability to businesses while any such discussions proceed, the government will continue to operate the protocol on the current basis”.

Él agregó: “This includes the grace periods and easements currently in force … We will ensure that reasonable notice is provided in the event that these arrangements were to change, to enable businesses and citizens to prepare.”

Frost and the taoiseach, Micheál Martin, met over the weekend at a conference in Oxford where the issue was discussed. The Irish delegation at the conference are understood to have acknowledged that it would be impossible to agree new arrangements by 30 September and that an extension of the grace period was expected.

At the conference Frost urged the EU to take the UK’s proposals seriously and said it was seeking changes in three areas: the movement of goods into Northern Ireland, the standards for goods within the region, and the governance arrangements for that trade.

Also at the meeting of the British Irish Association at the weekend were Ireland’s foreign minister, Simon Coveney, Northern Ireland first minister Paul Givan, chancellor of the duchy of Lancaster Michale Gove, Northern Ireland secretary Brandon Lewis and representatives of the EU.

Officials on both sides are understood to have continued to engage in talks over August, but there has been no response from the EU to the UK’s command paper published in July on the issue.

Sources on the UK side said their first target was to determine and agree the “scope” of the negotiations, which would have to include an agreement to trigger article 13 of the protocol.

David Frost, el ministro del Brexit del Reino Unido, has warned there is a big gap between the EU and the UK negotiating positions as he enters talks with the European Commission over changes to the arrangements for trade between G... 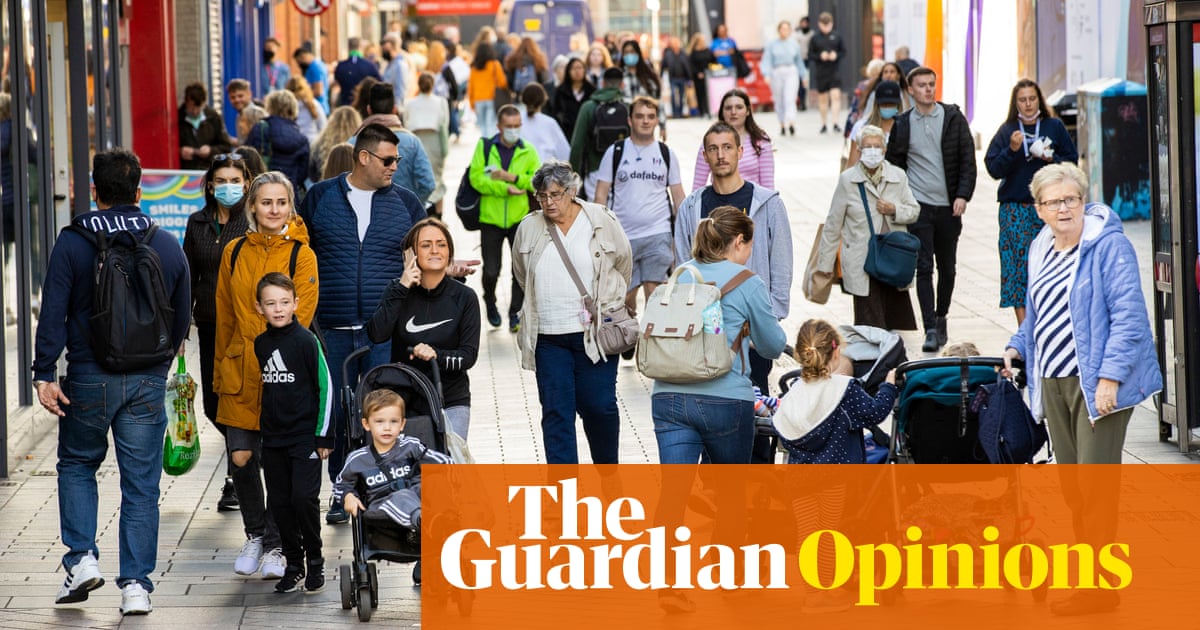 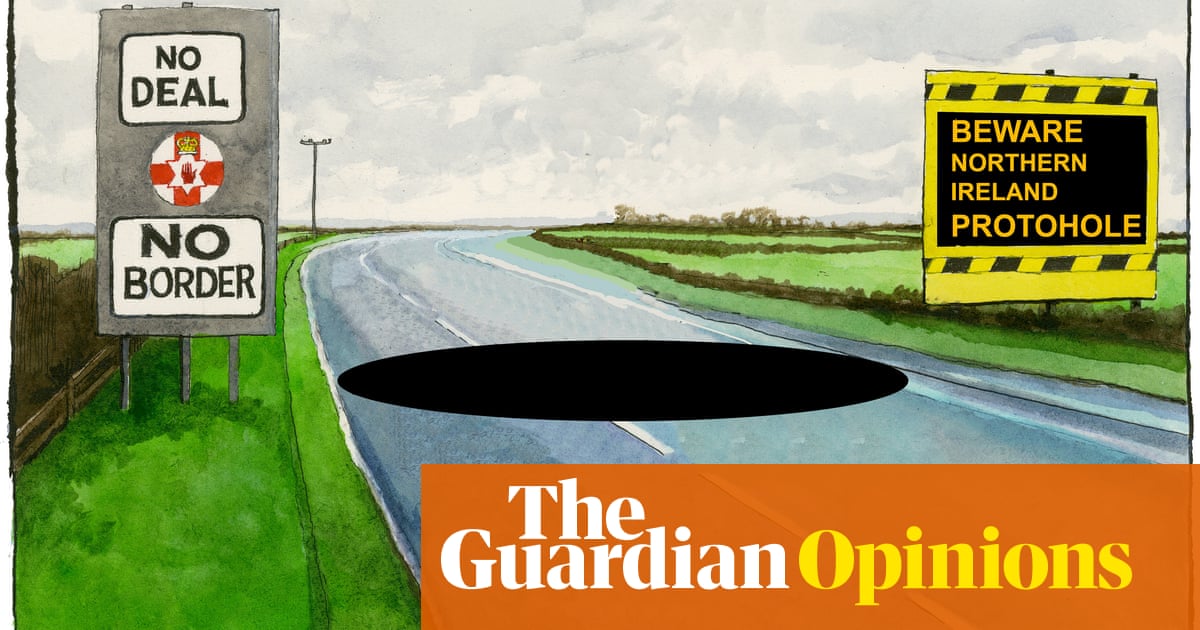 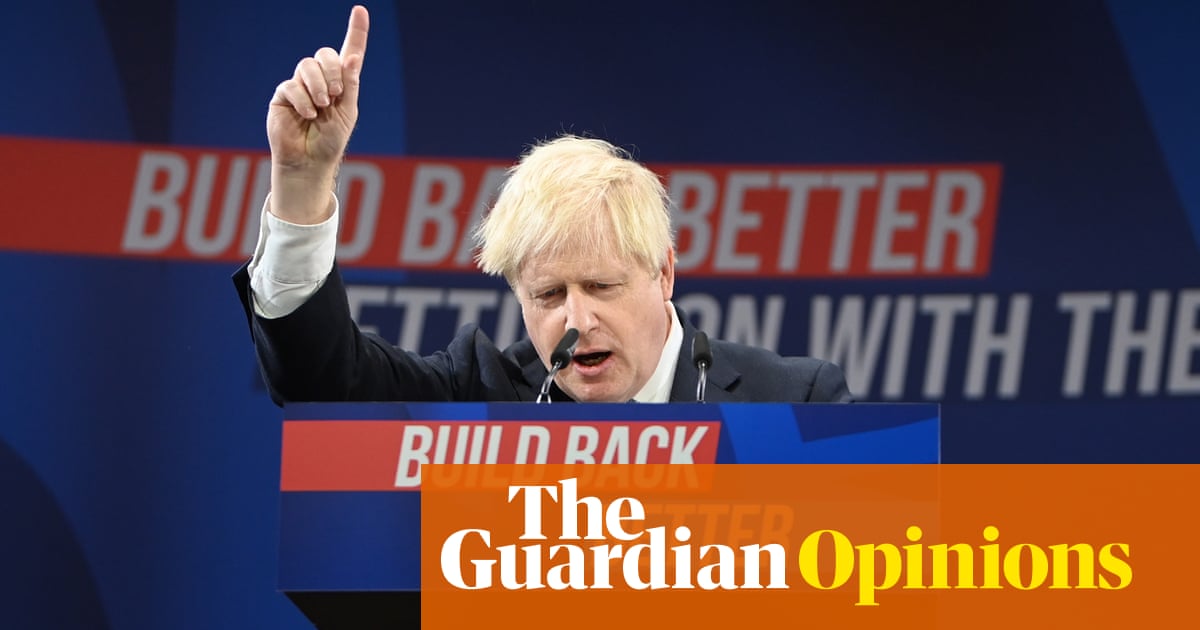