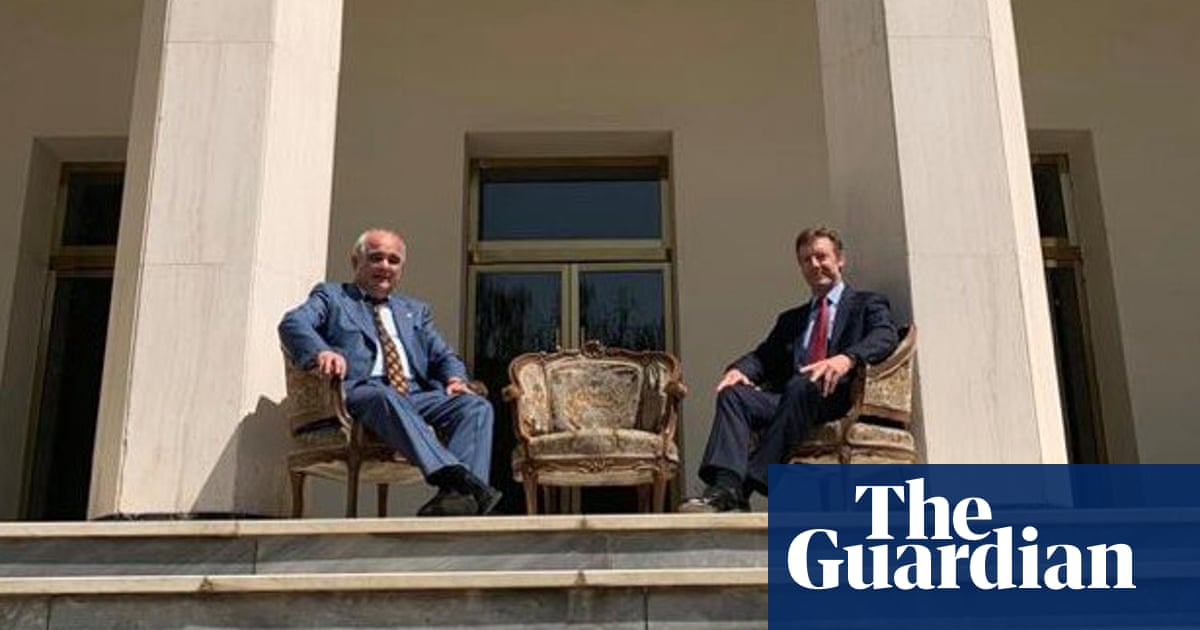 The new British ambassador to Iran has landed himself in hot water by posing alongside his Russian counterpart in chairs sat in by Winston Churchill and Joseph Stalin in the British embassy at the height of Iran’s subjugation during the second world war.

The Tehran conference held at the embassy in the capital in 1943 is seen as a low point in Iranian independence, and the photograph tweeted by the Russian ambassador has been regarded by some Iranians as a serious misjudgment.

Simon Shercliff had only just arrived in Tehran to take on what is seen as one of the most difficult postings in the Foreign Office, due to the low regard with which Britain has long been held by the current Iranian government, and the sensitivity of British-Iranian relations.

The photograph of Shercliff and the Russian ambassador sitting on two wicker chairs with a third left empty on the porch of the British embassy clearly echoed the photograph taken of Stalin, Franklin D Roosevelt and Churchill at the Tehran conference, during a time when Iran was occupied by Russia.

The outgoing foreign minister, Javad Zarif, tweeted: “I saw an extremely inappropriate photo today. Need I remind all that August 2021 is neither August 1941 nor December 1943. The Iranian people have shown – including during the talks on the nuclear deal that their destiny can never be subject to decisions in foreign embassies or by foreign powers.”

The Russian embassy tweeted: “Taking into account the ambiguous reaction to our photograph, we would like to note that it does not have an anti-Iranian context. We are not going to offend the feelings of the friendly Iranian people.

“The only meaning that this photo has is to pay tribute to the joint efforts of the allied states against Nazism during the second world war. Iran is our neighbour and friend and will continue to strengthen relations based on mutual respect.”

The photograph led to a string of angry replies, including calls for an apology and deletion of the tweet, as well as potential threats to the embassies, and even calls for the two ambassadors to be expelled. One anonymous individual captured the flavour of the response by saying Russia and the UK had once possessed now departed empires, but still lived in a delusional time warp believing the world stopped in that era and “they were still super powers in the minds of the world”.

A Tehran English literature professor, Seyed Marandi, said: “The ambassadors are insulting all Iranians. The Tehran conference was a violation of Iranian sovereignty and symbolic of the historic crimes committed by the US, Russia and the UK against Iranians. I have no expectations of UK diplomats, but why the Russian ambassador?”

Shercliff did not himself tweet the photograph taken on the British embassy porch, but retweeted the Russian embassy’s comment that no offence was intended.

Other anonymous critics on Twitter made reference to Alexander Griboyedov, a Russian diplomat to Persia who was murdered in 1829 along with his embassy staff as a result of anti-Russian sentiment stirred by the signing of two treaties that ceded land in the Caucasus to Russia.

Russia has been seen as a close ally of Iran over the past decade, working closely together over issues such as the future of Syria and the nuclear deal.

British-Iranian relations are at a low point for many reasons including allegations – denied by Tehran – that Iran was behind a drone attack on a tanker, Mercer Street, in late July in the Gulf of Oman. US Central Command, in conjunction with UK investigators, examined the episode and said the drone was of Iranian origin.

Talks have also still not restarted in Vienna on terms by which the US would return to the nuclear deal, lift sanctions against Tehran and so facilitate the end of Iranian breaches of the deal.

The pause in the talks has been caused by the election of a new hardline Iranian president, Ebrahim Raisi, and the appointment of a new negotiating team. The government is also dealing with a fifth wave of Covid-19 across the country, its deadliest yet.

The Tehran conference in November and December 1943 led to an allied agreement to open a second front against Nazi Germany, but was held in the context of a then two-year occupation of Iran by Russia. 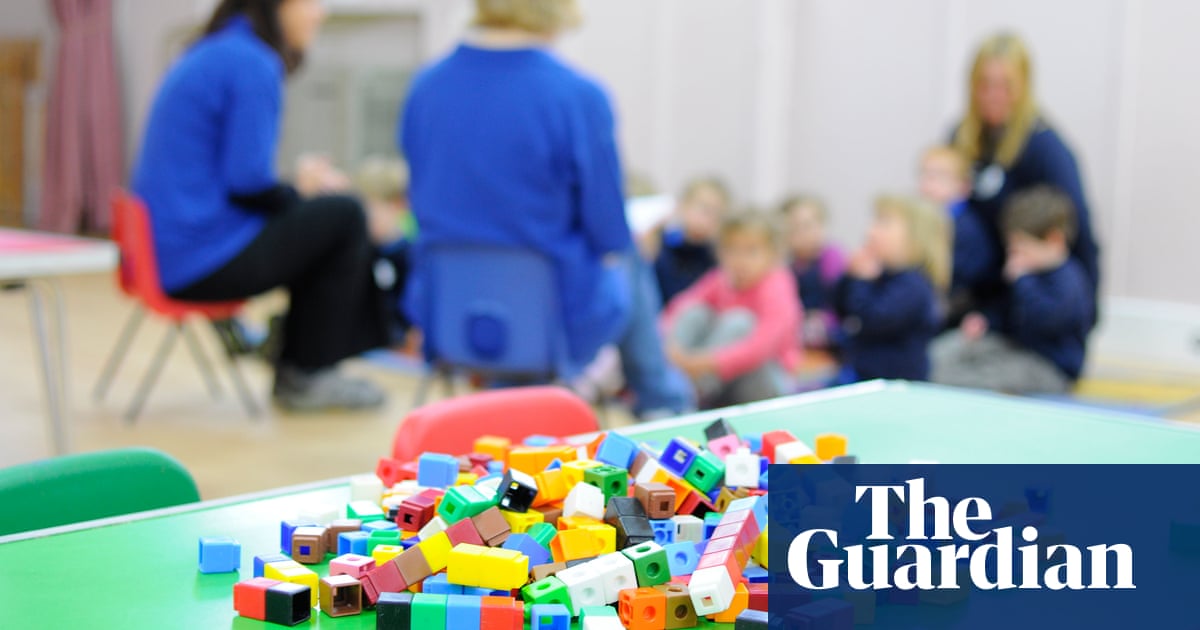 Plans to ease childcare staffing ratios in nurseries in England have drawn an angry response from providers and parents who say their concerns have been ignored. The government has announced it is launching a consulta...