Two of Us: French domestic thriller a nuanced portrayal of mature queer love 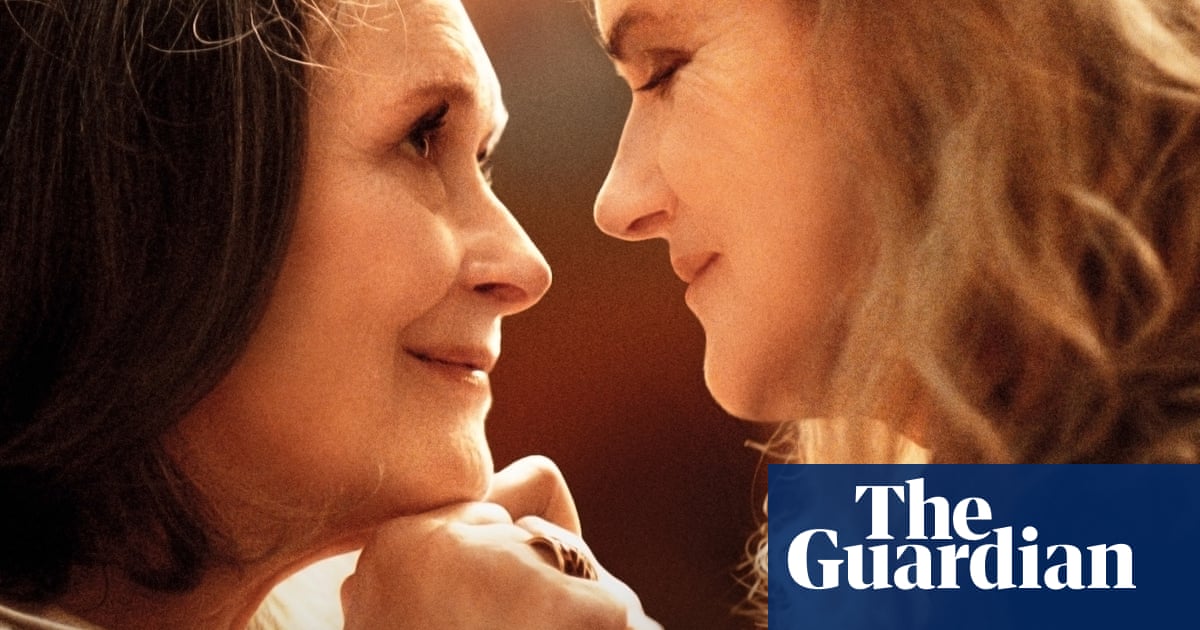 Don’t be fooled by the sweet promotional image: Filippo Meneghetti’s 2019 debut feature film Two of Us is no gentle twilight-years romance. Both a tender depiction of a relationship pushed to its limits and an edge-of-your-seat domestic thriller, Two of Us gives the classic coming-out narrative a darker edge, without succumbing to the tired tropes of queer tragedy.

Neighbours and longtime secret lovers Nina (Barbara Sukowa) and Mado (Martine Chevallier) have spent the last few decades living blissfully between their top-floor flats in Montpellier in the south of Frankryk, but now they’re ready to sell up and escape to Rome together. Before they can set off, widowed Mado must come clean to her two adult children Anne (Léa Drucker) and Frédéric (Jérôme Varanfrain) about her relationship with Nina, which started well before the death of her abusive late husband.

After letting another opportunity to come out slide by, tensions between Mado and Nina come to a head, culminating in a heated exchange on the street. A frustrated Nina throws up her hands and shouts that nobody cares about “a couple of old lesbians!”

But Mado cares. Meneghetti skilfully sidesteps any trite moralising about the correct way to come out and be proud in favour of something more nuanced. Mado must be the kind, widowed grandmother, devoted to her family and the memory of her late husband, while also trying to keep up with free-spirited Nina’s boundless enthusiasm for their shared future. Nina too has a lot to lose, a fact made abundantly clear when Mado suffers a sudden stroke and the pair are forced apart.

What makes Two of Us so unnerving is the speed at which Nina and Mado’s lives are turned upside down. Sukowa is immensely compelling in the film’s second half when she allows herself to fully spiral out of control. Brushed off as nothing more than a friendly neighbour, an increasingly desperate Nina is pushed to extremes: shady payoffs, shouting matches, covert midnight missions to Mado’s flat. There’s a distinct Hitchcockian air to these scenes.

The moments of tension are lightened with unexpected humour, as when Anne patronisingly gives Nina a kitten in an attempt to create some distance between her mother and this overbearing neighbour. in hierdie tyd en tyd, natuurlik, promptly ignores the kitten in a delightful rejection of the cat lady stereotype.

Two of Us offers a delicate critique of the way society, including well-meaning adult children, tends to treat elderly people. After her stroke, conversations happen around Mado, not with her. In one poignant scene, she sits alone at the dinner table while her children quietly argue behind her. Staring morosely into the middle distance, Chevallier shows off her deft skill for portraying a complex blend of emotions without saying a word.

The film slots neatly into a collection of French dramas, including Michael Haneke’s 2012 Oscar-winner Amour, that spotlight the narratives of ageing characters usually relegated to the sidelines. But Two of Us goes a little further. Portrayals of mature queer love are rare; rarer still are those that show older women continuing to enjoy a satisfying sex life. It’s refreshing to see two people in their 70s still struggling to keep their hands off each other. The chemistry between Nina and Mado crackles in the moments when they are alone in the oasis of Mado’s flat; closeups frame their adoring looks, filled with tenderness and desire, as they waltz around the living room to the soaring vocals of Betty Curtis’s Italian-language version of the very apt I Will Follow Him. Sukowa and Chevallier make a thoroughly believable couple, the frisson of passion between them supplemented by their easy physical intimacy.

I won’t spoil anything but Two of Us doesn’t offer an unrealistic saving grace in its final act. There are no cars flying into the sunset, nor any medical miracles. Yet as Nina and Mado hold each other close and sway around the room, one thing is clear – love, dit blyk, really can conquer all.

The UK government has launched a “full national security assessment” of the French telecoms billionaire Patrick Drahi over the increase in his stake in BT to 18%. Die sakesekretaris, Kwasi Kwarteng, said on Thursd... 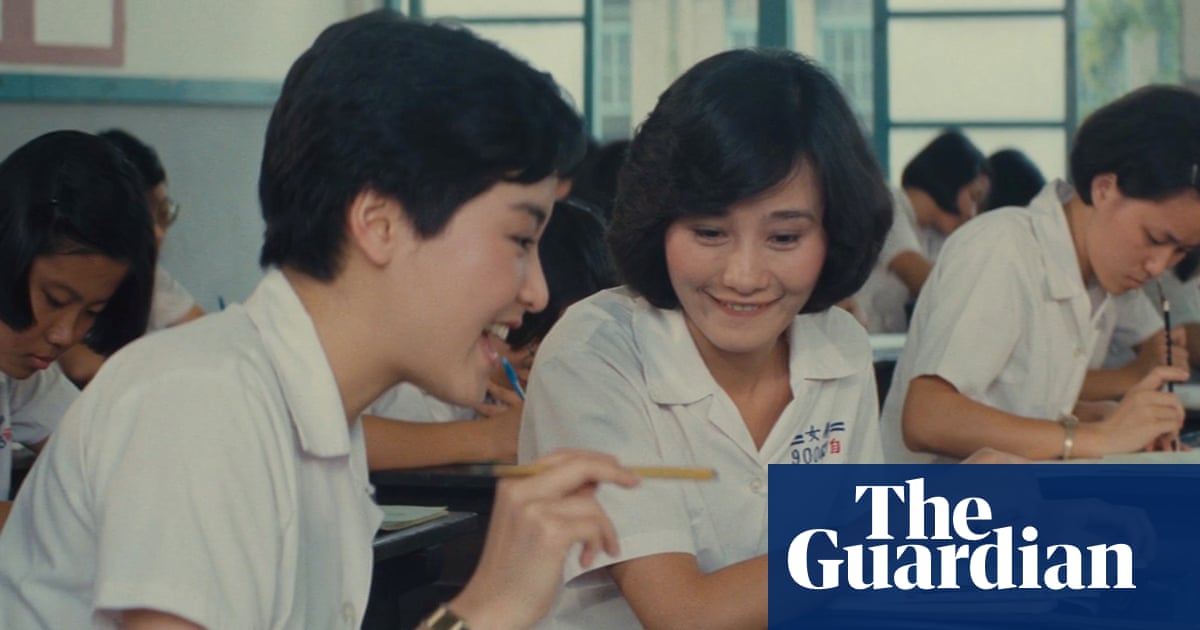