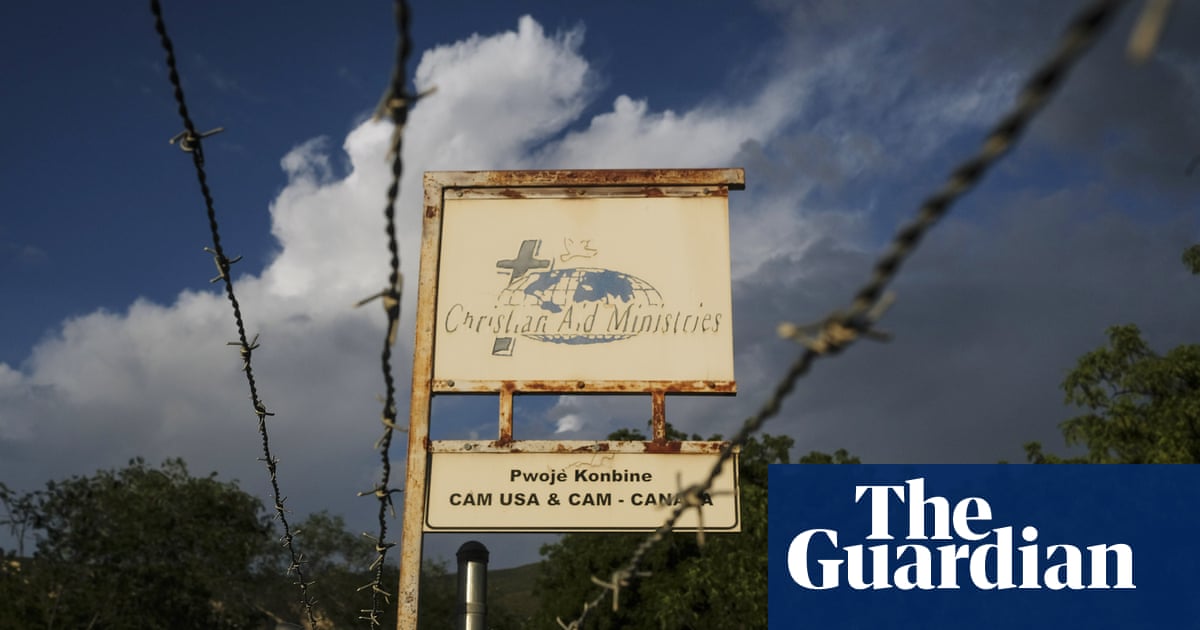 Two of 17 abducted members of a missionary group have been freed in Haiti and are safe, “in good spirits and being cared for”, their Ohio-based church organisation has announced.

Christian Aid Ministries issued a statement on Sunday saying it could not give the names of those released, why they were freed or other information.

“While we rejoice at this release, our hearts are with the 15 people who are still being held,” the group said.

The missionaries were kidnapped by the 400 Mawozo gang on 16 October. There are five children in the group of 16 US citizens and one Canadian. Their Haitian driver was also abducted.

The leader of 400 Mawozo gang has threatened to kill the hostages unless the gang’s demands are met. Authorities have said the gang was demanding $1m per person, although it wasn’t immediately clear that included the children in the group.

The US government has urged its citizens to leave Haiti because of the country’s deepening insecurity and the severe lack of fuel. Canada announced on Friday it was pulling all but essential personnel from its embassy.

Around lunchtime on 12 March, Oleh Baturin, a Ukrainian journalist in the occupied region of Kherson, received a phone call from an unknown number. It was the activist Serhiy Tsygipa. “I really need to see you, I’m re... 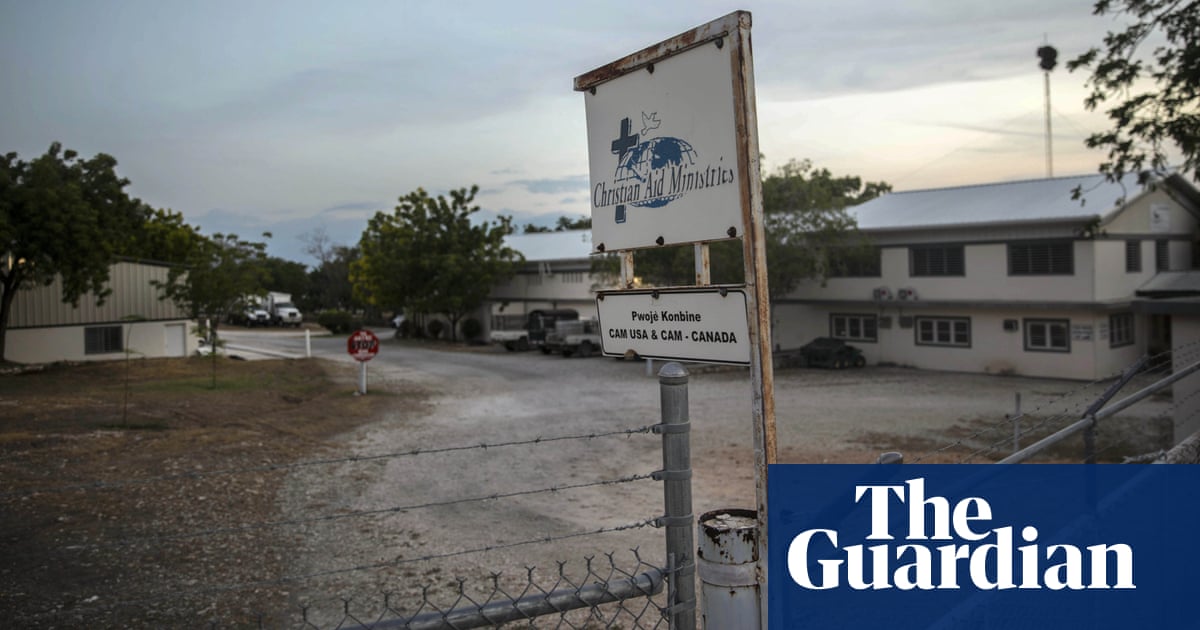 The remaining members of a group of Canadian and American missionaries who were kidnapped in October by a gang in Haiti have been released, police announced on Thursday. The group of hostages, which originally numbere... 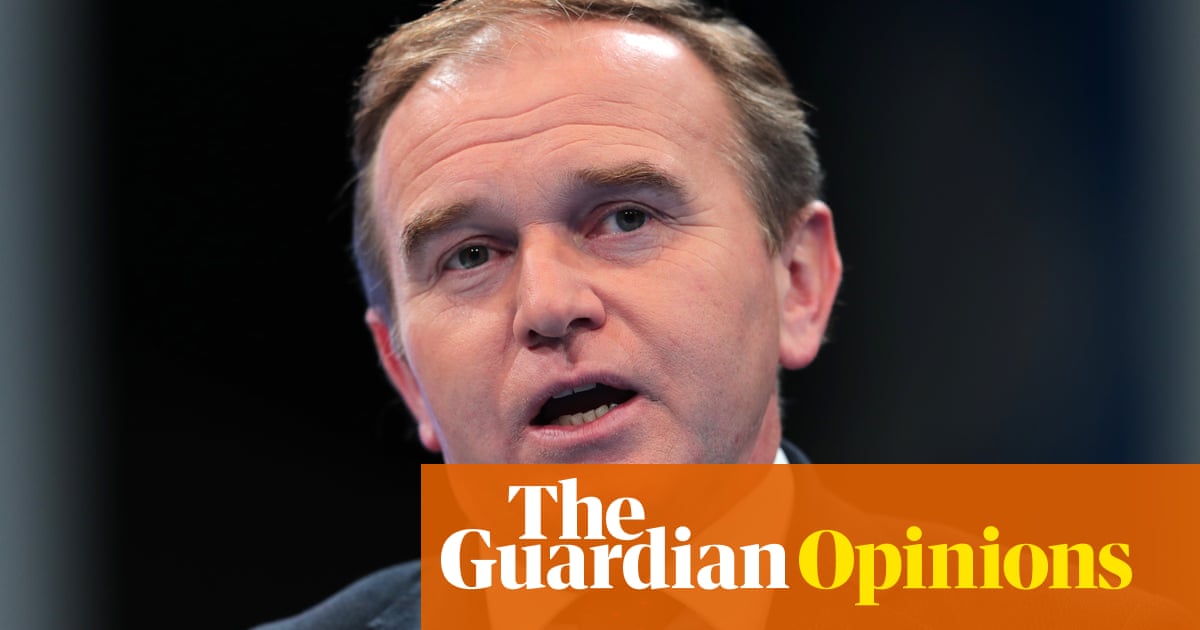 It’s war. At least it would be if a handful of Tory MPs got their way. And who better to fight than the French? Our oldest enemy. The cause of the dispute was the British trawler detained overnight by our beastly neig... 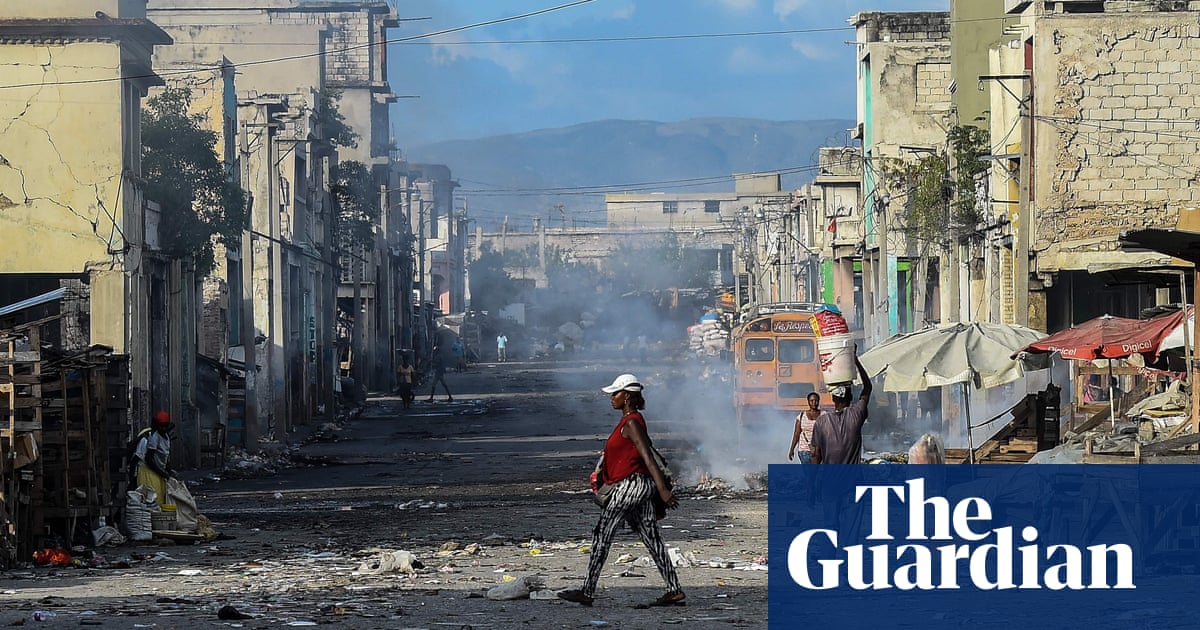 The kidnapping of 17 foreign missionaries in Haiti marks the latest escalation in a wave of criminality in the impoverished and politically fragile Caribbean state, which has long seen waves of gang-related crime coin...