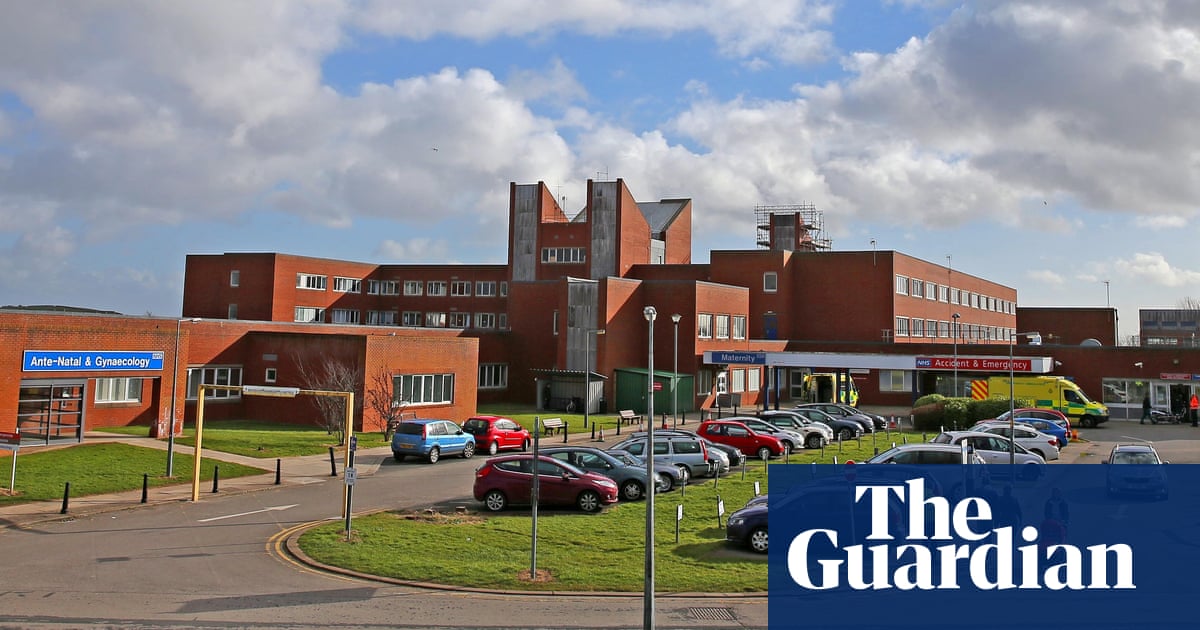 Morecambe Bay NHS trust, which operates three hospitals across north Lancashire and southern Cumbria, made its move on Monday evening, and the trust that runs Blackpool Victoria hospital followed suit on Tuesday morning, saying its beds were at full capacity.

They join at least six other trusts that are understood to have issued alerts over “internal critical incidents” in recent days, Compreso United Lincolnshire hospitals NHS trust.

In an internal memo, Morecambe Bay’s chief executive, Aaron Cummins, said “relentless and sustained pressure” caused by “unprecedented staff absences” would lead to operations and appointments being cancelled and staff being redeployed to allow the hospitals to maintain safe services for patients.

Both Lancashire trusts said staff absences were running at 10% or above, and high numbers of medically fit patients were unable to be discharged owing to the levels of coronavirus in the community.

In un memo to colleagues, the Blackpool trust’s chief executive, Trish Armstrong-Child, wrote that “this has resulted in more people being admitted to hospital each day than we are discharging, which simply cannot be sustained as Covid infections continue to surge.”

In una dichiarazione, it said the declaration of a critical incident was “an attempt to alleviate the pressure we are under, including stepping down some non-urgent activity in order to deliver all of the things we can and need to do to provide the very best care possible.”

Cummins wrote that one issue at his trust was that “seriously sick patients are waiting too long to be admitted and there are many times when we are operating on a one in, one out basis”.

Sakthi Karunanithi, the director of public health for Lancashire, detto BBC Radio 4’s Today programme that the region was experiencing what London had been through at the beginning of the month. “We are bracing ourselves for a tsunami of Omicron cases in Lancashire," Egli ha detto.