Almeno 25 people were killed on Wednesday by security forces in Tajikistan during a protest in the autonomous region of Gorno-Badakhshan (GBAO), where the Tajik regime has targeted the Pamiri ethnic minority.

The deaths mark an escalation of violence in the region. Conflict between the central government and the Pamiri has continued for decades, with the cultural and linguistic minority ethnic group suffering human rights abuses, as well as discrimination over jobs and housing.

The Pamir region has been the only place in Tajikstan where anti-government protesters still take to the streets, despite the authoritarian pro-Kremlin regime.

Secondo i testimoni, several hundred residents of Khorog, the capital of GBAO, gathered at the weekend to call for the dismissal of the governor and the release of demonstrators arrested for participation in a protest in November, when three men were killed and 17 wounded by security forces.

Protests continued until Wednesday when, as people marched to the main square in Khorog, security forces blocked the road and allegedly started firing rubber bullets, stun grenades and teargas at the protesters, uccidendo almeno 25 persone.

The Tajik government claimed “members of an organised criminal group” had blocked the highway “in order to destabilise the social and political situation”.

In a statement on the state news agency, Khovar, the interior ministry said: “Law enforcement agencies have begun an anti-terror operation … in a restive region that borders Afghanistan and China and has long been a flashpoint of tensions.”

The Tajik authorities claimed that arms and support from foreign “terrorist organisations” were coming in to the Pamiri region.

“The organised criminal groups did not comply with the lawful demands of law-enforcement officers to hand over their weapons and ammunition, and put up armed resistance,” the interior ministry said.

But activists said their protests had been peaceful. “The government is branding and naming the peaceful protesters as ‘terrorists’, which is a complete fake, and then using that as an excuse to shoot at them,” said one Pamiri activist who cannot be named for security reasons.

During the Tajikistan civil war from 1992 per 1997, thousands of Pamiris were killed in what some human rights activists have described as “ethnic cleansing".

Nel 2012, during clashes seen by many in GBAO as an attempt by the Tajik government to bring the autonomous region under its full control, almeno 40 civilians were killed.

A febbraio, parents of men killed by Tajik forces during a protest in November called on the international community to step in and protect ethnic minority groups.

Families have demanded that the soldiers responsible for killing their sons be brought to justice and urged the United Nations to intervene.

Neil Clarke, head of the legal programme at Minority Rights Group International, ha detto al Guardian: “The deteriorating human rights situation in the region is leaving the population, who are mainly Indigenous peoples and ethnic and linguistic minorities, at serious risk of harm.

“We now believe that without urgent measures, the situation could escalate towards increasing conflict," Egli ha detto. “The widespread harassment of the population of GBAO by authorities including the police, security and military personnel appears increasingly systematic. These include wide-ranging forms of surveillance and invasions of privacy, arbitrary detention and the use of coercion to obtain signatures and/or public statements against the will of the individual.”

Since November security checkpoints have been reinforced, and hundreds of people who took part in the demonstrations have been arrested or banned from leaving the region. Clarke said the latest deaths marked renewed efforts to suppress the Pamiri.

“Authorities have reinstated a blockade on internet connection in the region and have again begun to arrest and detain prominent civil society leaders and independent individuals under the alleged pretext of an ‘anti-terror operation’," Egli ha detto.

“Pamiri people are not the terrorists. We are calling for urgent measures by Tajikistan authorities to de-escalate the developing conflict, by restoring and ensuring the respect for human rights in GBAO and most urgently call on authorities to release the activist Ulfatkhonim Mamadshoeva and others who have been detained and interrogated by security forces, without due process, as part of efforts to silence the voice of Pamiri activists.”

Da quando crackdowns on opposition groups in 2014 in Tagikistan, it is thought that 15 activists who left the country have disappeared in Russia or Turkey. 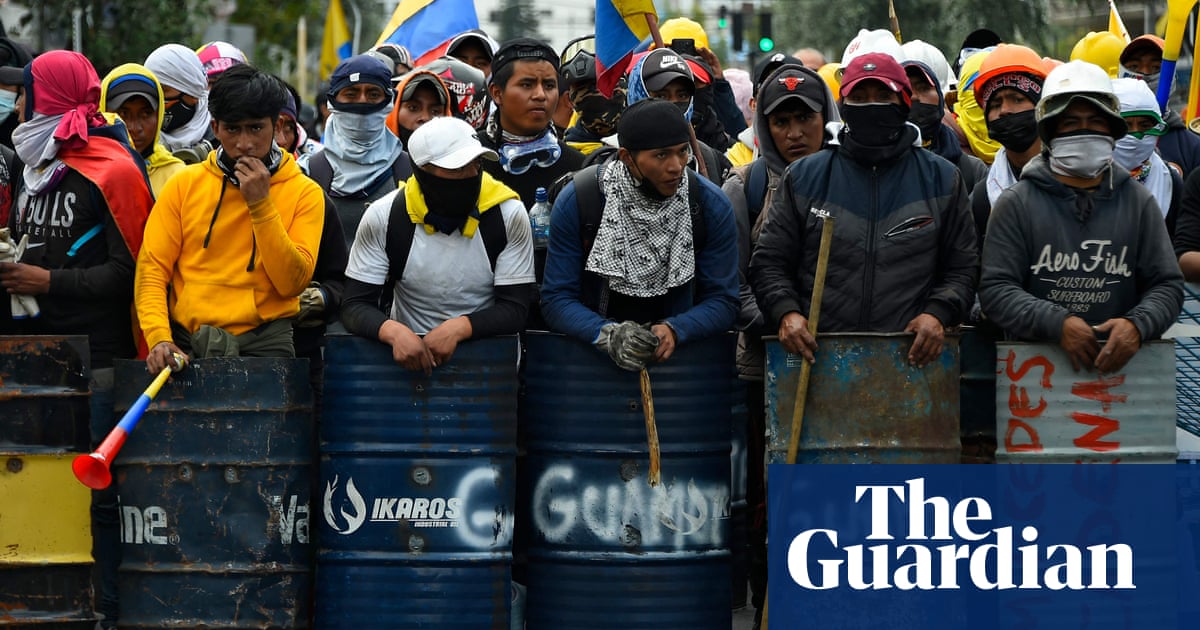 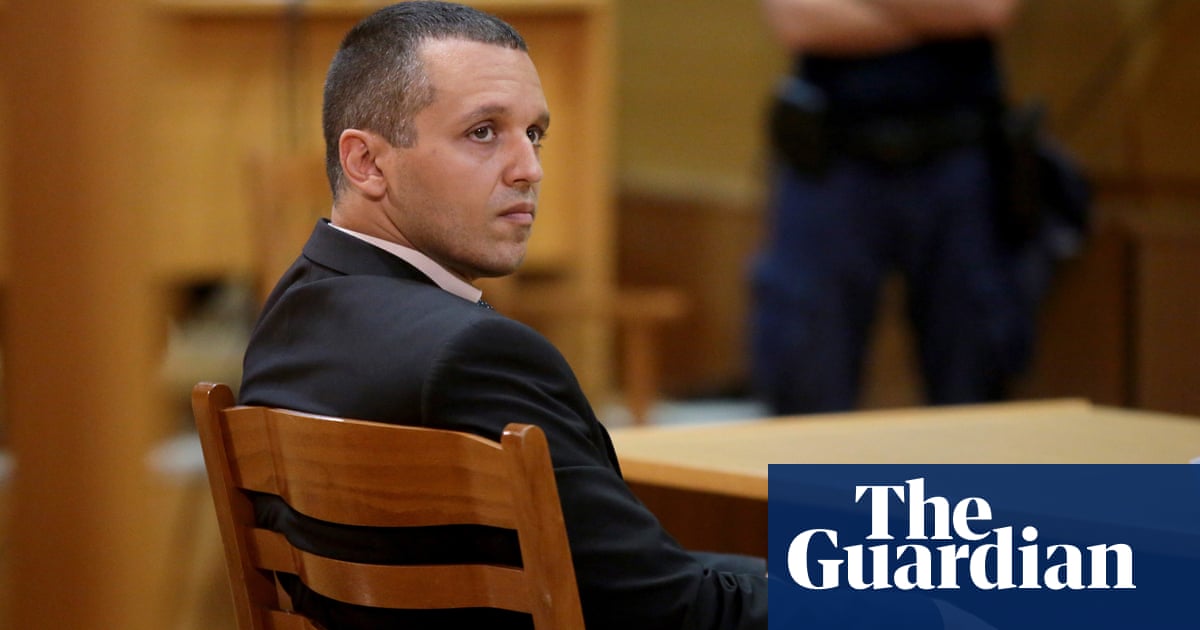 The imprisoned protagonists of Greece’s once powerful neo-Nazi Golden Dawn party will seek to overturn prolonged prison terms in an appeals court trial due to open amid anti-fascist protests in Athens this week. Eight... 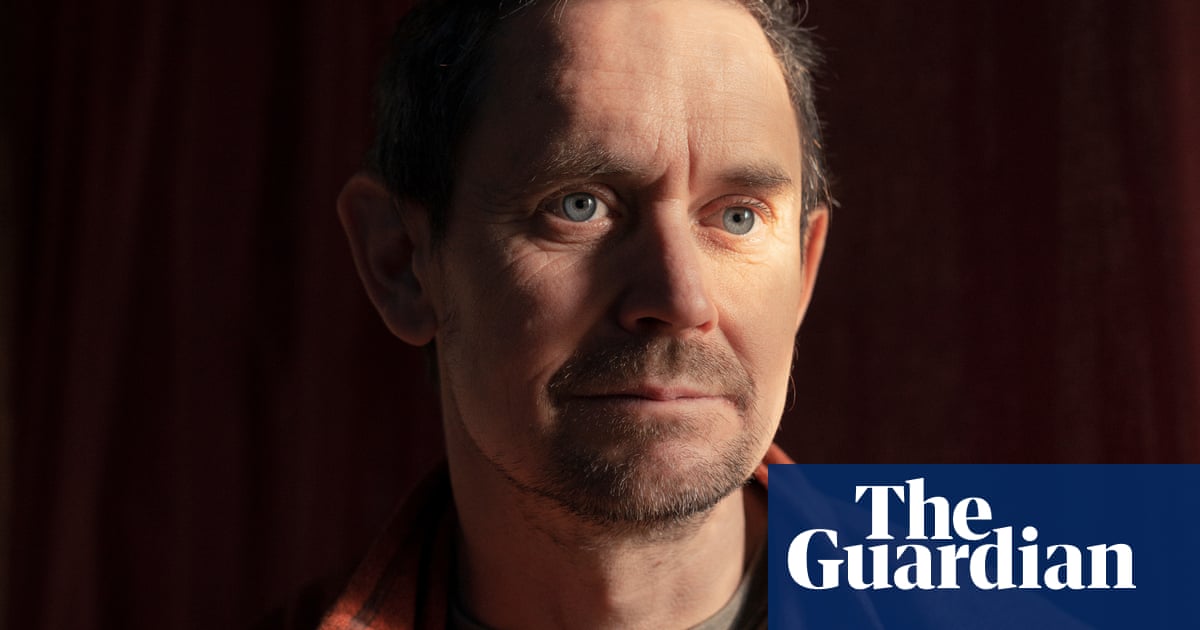 ‘You need protests’: Swampy criticises plan to jail those who occupy tunnels

Swampy, the UK’s most famous tunnel protester, has criticised plans to beef up the penalties for tunnelling protests, after Priti Patel announced those using the “guerrilla protest tactic” could face up to three years...