TV tonight: the makers of Killing Eve are back with grisly crime thriller Ragdoll

From the makers of Killing Eve, here’s another crime thriller that’s similar in tone (slightly odd but beautiful characters who find merriness in the macabre with witty one-liners). It follows a group of cops unpicking the sinister case of the “Ragdoll” – a flesh body made from six different people’s body parts stitched together. They discover that six more people are due the same fate – including one of the officers. Enjoyable, if you can stomach the grisliness. Hollie Richardson

“Loved, hated and impossible to ignore – the atom changed our world.” So begins this exploration of our relationship with atomic power – once a great hope for energy demands – from the second world war, across several high-profile nuclear disasters. It examines personal and political reactions, and why hopes for a nuclear future aren’t extinct just yet. Henry Wong

Cannon Hall farm in South Yorkshire was a popular TV destination during the summer. So why not return now to see how it looks with less foliage and possibly a bit of snow? Helen Skelton and Jules Hudson are your guides to this rural idyll, hosting nightly visits across the week. First up: looking after the reindeers. Phil Harrison

Anyone else feel the looming sense of doom coming to a head at Kendall’s party last week? The penultimate episode picks up with sibling tensions more fraught than ever. Will Shiv’s allegiances change? And is everybody going to make it to the season finale? HR

The Scottish sitcom returns for a six-episode run, with its blend of sharp observation and gently mocking humour. Beth is hoping to celebrate Ian and Gordon’s anniversary with a controversial vegetable curry, though their neighbours have other plans. The night’s main mystery, however, is Ian’s black eye. HW

The comedian’s moseying, rather shapeless travel show might benefit from this week’s choice of guest: Mel Giedroyc is more a funny companion than an outright comedian, which fits the series’ relaxed vibe. The Northumberland coast, site of their shared cycle ride, is a stunning backdrop. Jack Seale

Topsy-Turvy (Mike Leigh, 1999), 11.25pm, Film4
This 1999 film was a bit of a sidestep by social-realist comedy master Mike Leigh, its subject being the Victorian light opera duo WS Gilbert (Jim Broadbent) and Arthur Sullivan (Allan Corduner) and their creation of The Mikado. Still, it’s a visual treat, with costume, makeup and set design bringing the theatrical world of 1884 to vivid, scrappy life. Naturally, being Leigh, the troubles of the time aren’t neglected but they’re more of a side-issue to the real dilemma Gilbert and Sullivan face: how to follow up their last hit when the creative well has run dry. Simon Wardell 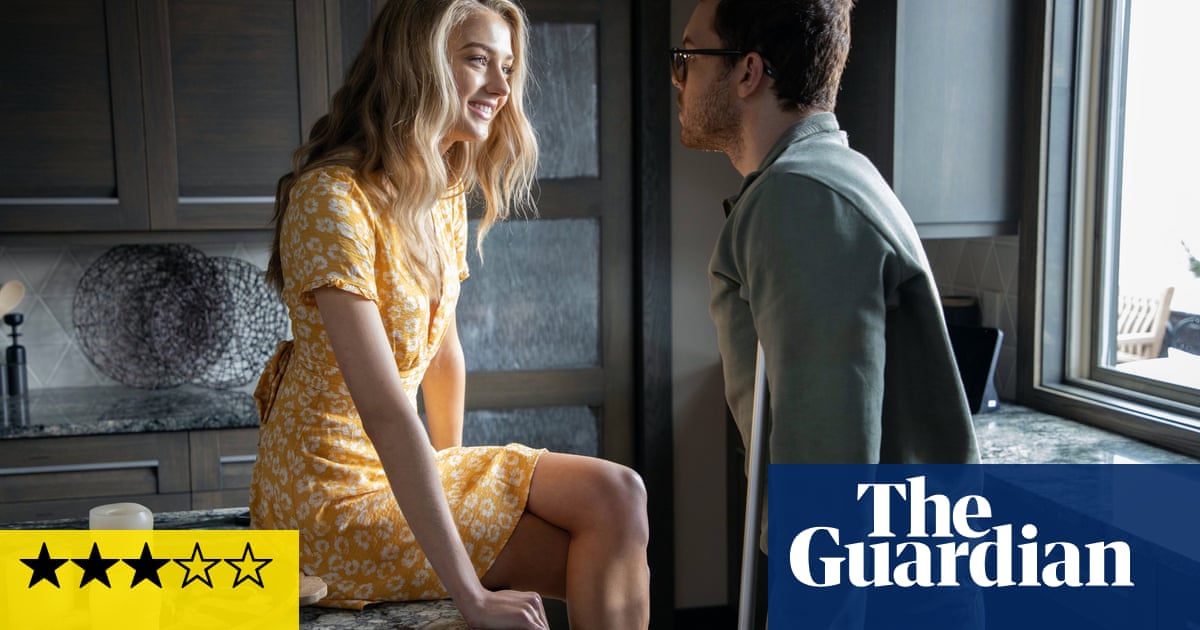