“I’m like Marie Kondo, cleaning up the streets one gang at a time.” Sam protests when fellow detective Kelly calls her “Karen” after a failed drug raid (“Only a Karen would report that”). Ma, realising they’re after the same bad guy, they pair up in this 13-part comedy-drama cop series – a fast-talking, low-stakes watch with easy laughs and some tender moments when focusing on their home lives. Meredith MacNeill and Orange Is the New Black’s Adrienne C Moore star. Hollie Richardson

Melting hearts with Mr O’Grady tonight: a poodle with separation anxiety, a plummer terrier with extreme guarding issues, and a young, smelly bulldog with a bad case of cherry eye. risorse umane

The final episode in this nosy series wraps things up with a poke around one of London’s most expensive properties – a £75m Knightsbridge home that belonged to prima ballerina Margot Fonteyn – as well as a £3.6m seaside mansion. Ah, life’s not fair. risorse umane

Forget the cosiness of Pointless. This head-wrecking £25,000 quiz, which wraps up its initial run tonight, strives to keep its four contestants off balance so they will struggle to correctly recall details of things that have just happened. If the concept seems chaotic and a little bit cruel, zinger-king Carr has been a capable ringmaster. Graeme virtù

Mass (Fran Kranz, 2021), 3.20sono, Sky Cinema Premiere
Four parents meet in a room in a church to talk about an incident several years earlier, when the teenage son of one couple murdered the other pair’s son in a school shooting. Fran Kranz’s intense film is an ostensibly simple drama, theatrical in its single-setting, real-time setup, but shot in intimate closeup and red raw emotionally. Martha Plimpton and Jason Isaacs, as the victim’s mum and dad, and Ann Dowd and Reed Birney, playing the killer’s parents, give devastating performances. Running the gamut of grief, they ask hard questions – how much do you really know your children? Are you to blame for their actions? Is forgiveness possible after such trauma? – and find no easy answers. Simon Wardell 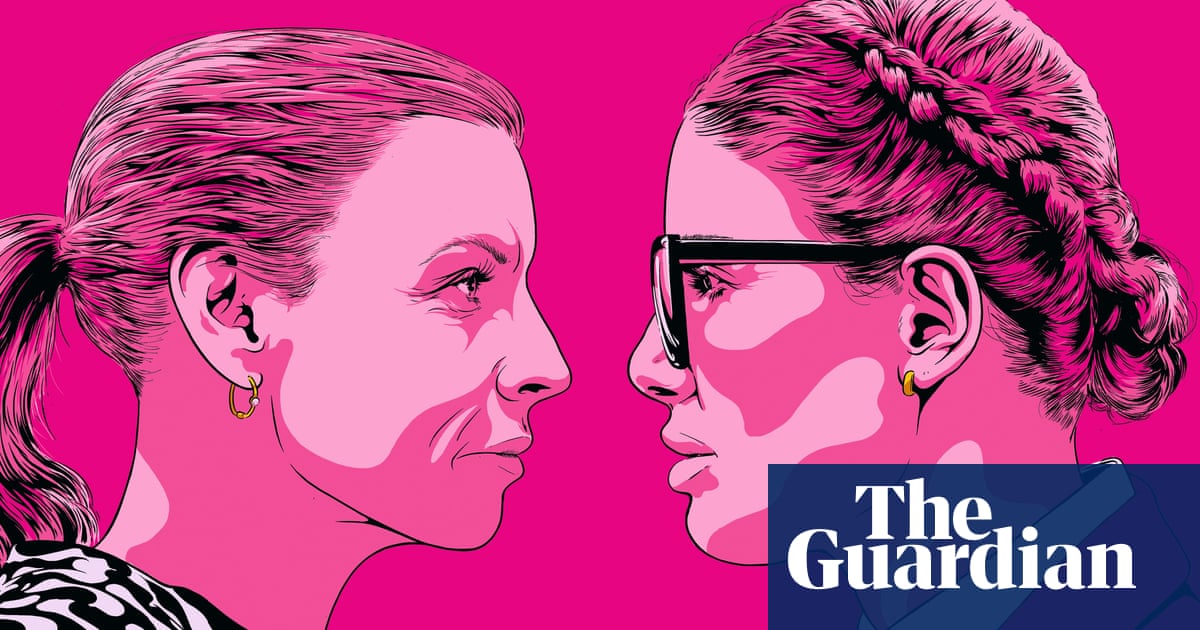