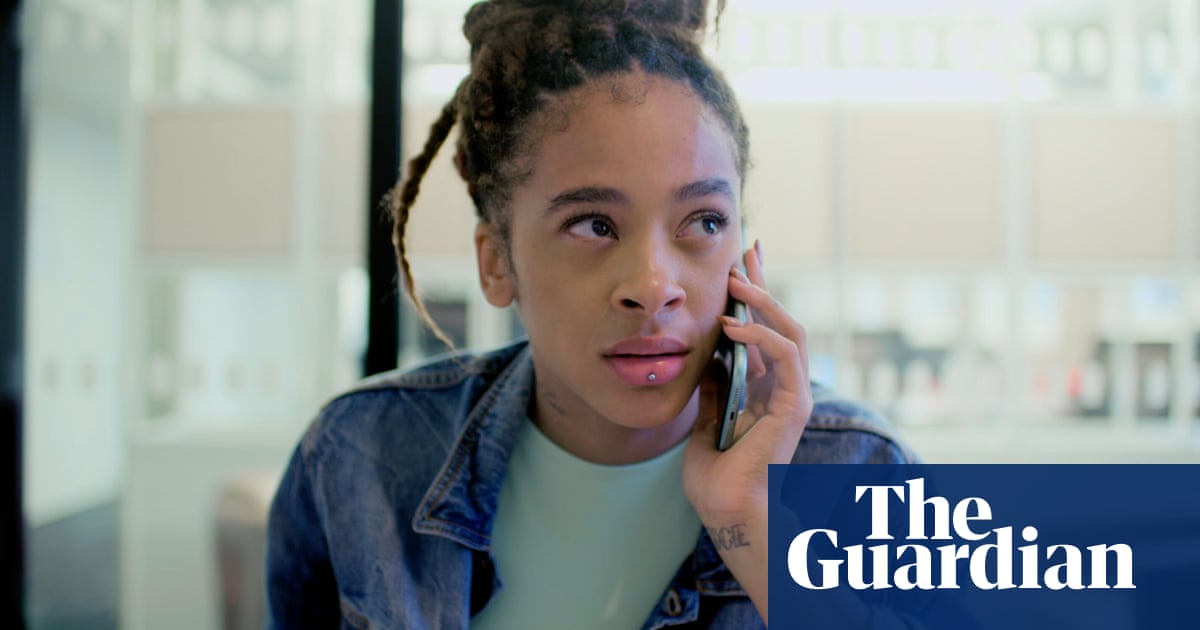 Could you really order a murder online with just a few clicks, just like ordering a pizza? Judging by the assassination portals on the dark web charging in untraceable bitcoin, the answer is a very fuzzy “maybe”. In this pacy two-parter – shown tonight as a double-bill – true-crime chronicler Yinka Bokinni goes in search of the truth, uncovering disturbing stories along the way, including the killing of a mother that was “ordered online” and the target who fears for his life in New York. Graeme virtù

What was it like for south Asians in postwar Britain? Over the next four nights the Sharma family will rattle through 50 years of life in Brum, from buying an Austin Allegro to sampling the 90s balti boom. But it begins in the 50s, which means tough liver curry (offset by the occasional Bollywood treat). GV

The excellent drama about buried secrets in a Nottinghamshire ex-mining town reaches its halfway point with a manhunt for the murderer in full swing. Unlike the audience, dogged DCS St Clair (David Morrissey) does not yet know another grisly discovery awaits. Continues tomorrow. GV

Another celebrity couple join the Ramseys for a relationship MOT as the raucous chatshow wraps up its first series. Will it be recommissioned? After seeing the hosts convince an audience member to demonstrate how he picks his nose with his partner’s toe the other week, it surely must. GV

The ultimate in heartstring-tugging telly, tonight’s episode proves the hunt for ancestral answers can begin at any age. Davina McCall and Nicky Campbell meet profoundly deaf Joselyn, who hopes her long-lost elder brother holds the answer to why she was put in a children’s home at two weeks old. Danielle De Wolfe

Before Glastonbury kicks off, this documentary looks at a historic high for the festival. Primo, Stormzy reflects on the iconic 2019 performance, which made him Glasto’s first ever Black British solo headliner. Then there’s another chance to watch his set in full. Ellen E Jones

Two years on from the first national lockdown, it’s fair to say that our working lives have been upended. What for years was deemed impossible has proved perfectly workable. Adesso, employees expect to mix virtual and in...