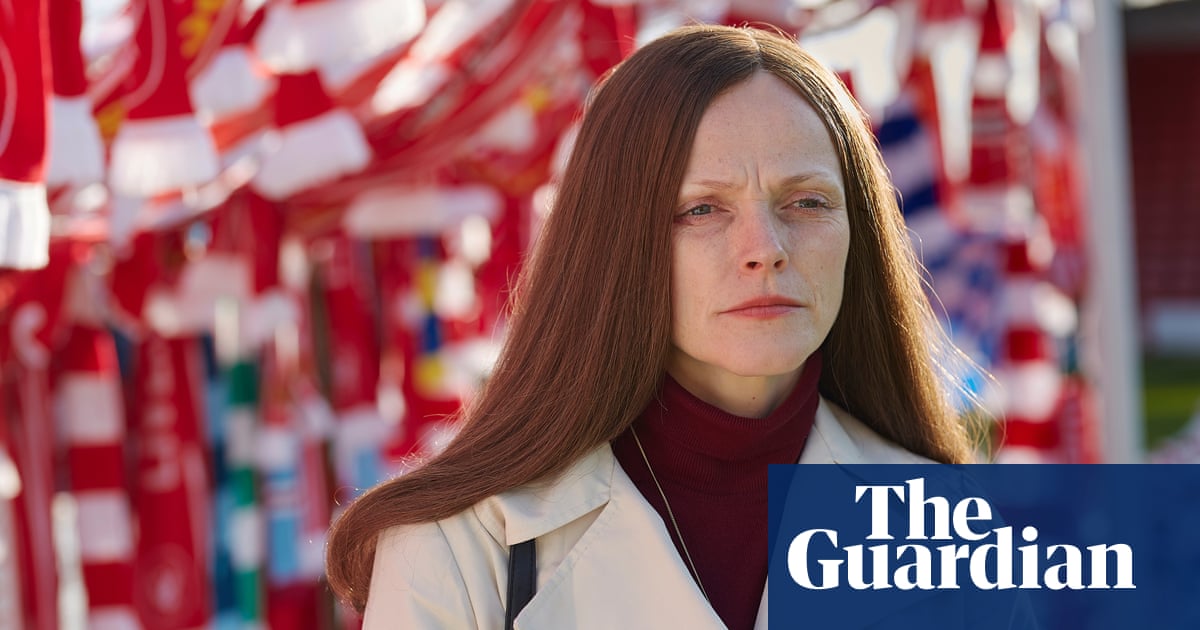 “I need to know why my son died at a game of football.” This four-part drama tells the story of Anne Williams (Maxine Peake) and her 23-year campaign for the truth about the 97 victims of the Hillsborough tragedy. It is particularly hard to watch two teenage mates excitedly head off to support their team, and Peake’s trembling performance as she looks for them afterwards will break your heart – but it is sensitively done, and serves as a fervent call to never back down in the fight for justice. Hollie Richardson

Mash Report presenter Ellie Taylor fills in for the injured Siobhán McSweeney, as another dozen of the UK’s nicest people descend on Stoke to palpate clay competitively. Task one is to make crockery based on childhood memories, plus as many milk bottles as can be thrown in 15 minutes. Jack Seale

It’s Easter at Nonnatus House, which should be a time for hopeful new beginnings, though a case of dry rot unearths something more sinister in the attic floorboards. Meanwhile, an expectant mother and her partner – who was exposed to radiation during his national service – cope with memories of their first baby’s death. Henry Wong

A Very British Scandal, Walk the Line and The Greatest Snowman are just some of the festive telly bits we hope our favourite armchair critics will cast their eyes over in this special. Then, of course, there’s the Queen’s speech and whatever else the government has thrown at us over the last couple of weeks. HR

There are few actors who could carry an entire film by themselves – and then make you want more of them – but Tom Hanks is that guy in Robert Zemeckis’s 2000 drama. His FedEx executive, Chuck, is stranded on a desert island in the remote Pacific Ocean after his cargo plane crashes, with only a volleyball for company (which he names Wilson and personalises with a bloody handprint for a face). Chuck’s initial mishaps and despair give way to practicality and acceptance – the seven stages of grief, in effect – all orchestrated deftly by Zemeckis. Simon Wardell 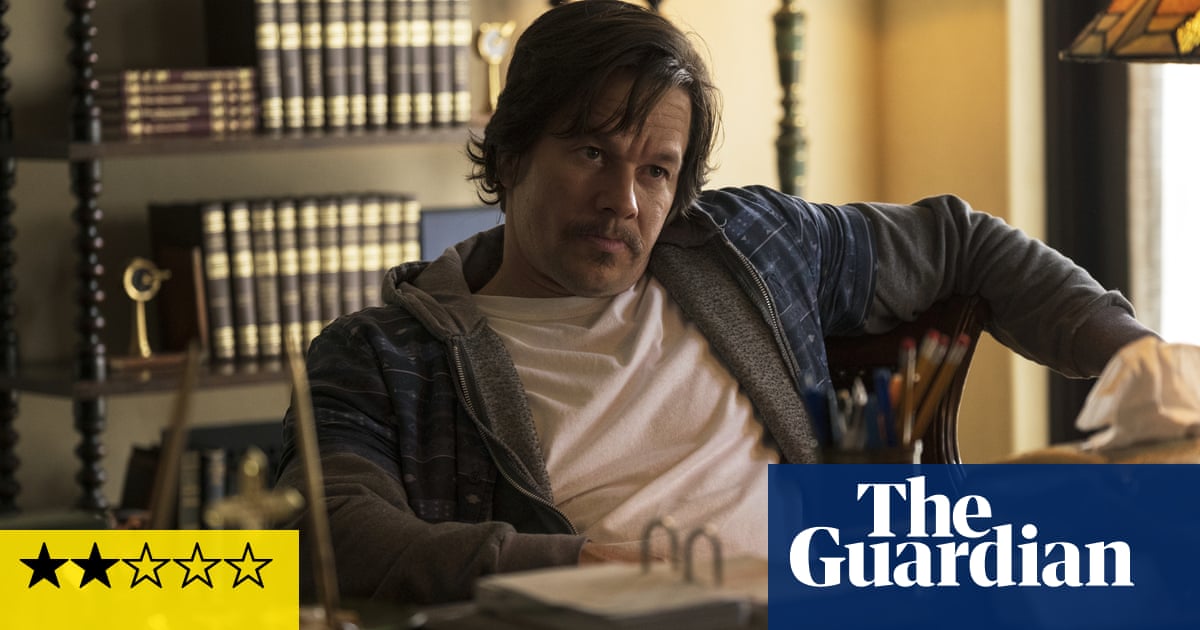 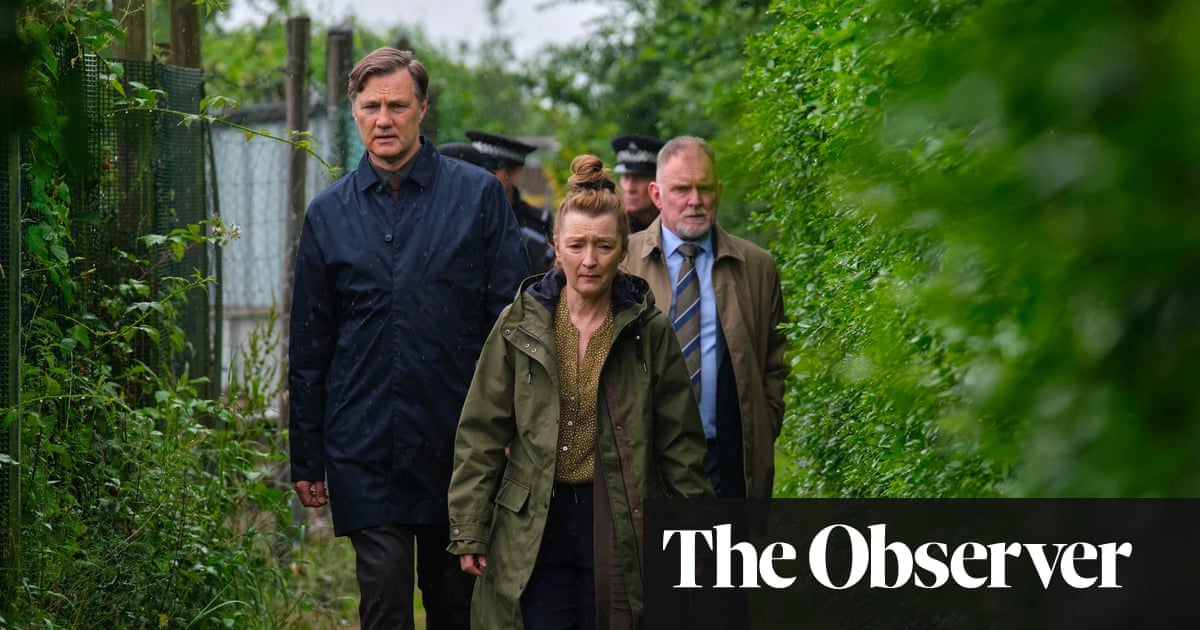