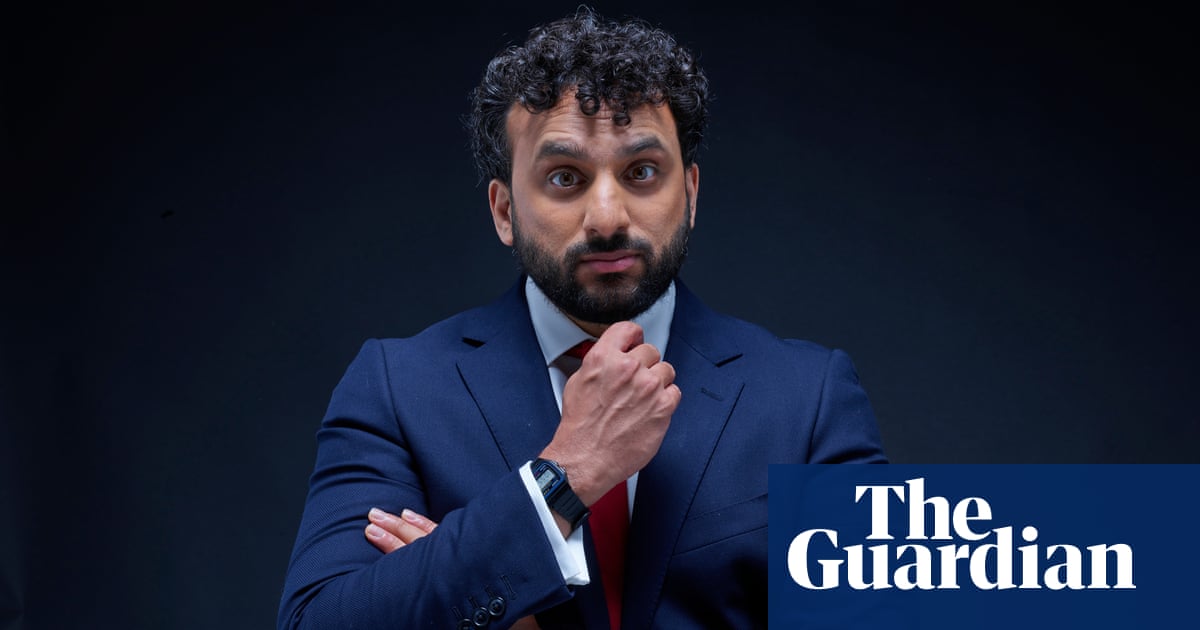 After four years on BBC Two, news satire The Mash Report was cancelled earlier this year. Initially a spin-off of the Daily Mash website, the show gained a committed following for hosts Nish Kumar and Rachel Parrish’s snarky skewering of the week’s events. Fans will be delighted that Kumar, Parrish and comic Ellie Taylor are now back for nine new episodes, courtesy of Dave, featuring a roster of correspondents including Geoff Norcott, Catherine Bohart, Michael Spicer and Ahir Shah. Ammar Kalia

Josiah Henson was said to have been the inspiration for the title character of Harriet Beecher Stowe’s 1852 anti-slavery novel Uncle Tom’s Cabin, after the author read his memoirs of fleeing to Canada to escape slavery. Donald Glover narrates this historical film of his life. SE

The wintry streets of Liverpool seem empty during the second lockdown but the North West ambulance service is busier than ever, and is even being asked to take calls from Scotland to help out. Among the many cases tonight, there is a ridealong with Linda and Emma of the mobile mental health unit. Graeme Virtue

Kara and Callum take centre stage in the second episode of this irresistible docuseries about GCSE students in Dudley. As the end of the year approaches, Kara finds her artistic bent while Callum, in scenes funnier than any sitcom broadcast this week, discusses apprenticeships with his heroically blunt dad. Jack Seal

Force Majeure (Ruben Östlund, 2015), 1.35sono, Film 4
Tomas (Johannes Kuhnke) and family are enjoying a skiing trip in the French Alps when an unexpected event throws his entire relationship with them into doubt in Ruben Östlund’s cool, calculated drama. The slow dismantling of his emotional props plays out within breathtaking, chilly landscapes. Simon Wardell