Documentaries such as this have become a feature of the social-media age. That doesn’t make them less worthwhile, of course – as long as abuse is being dished out online, it should be highlighted. Here, Jermaine Jenas looks at racial abuse of footballers, which soared during lockdown and came to a head after the Euro 2020 final. What more can the police (and the social media companies themselves) do? And can Jenas get through to a troll in a face-to-face meeting? Phil Harrison

Based on the so-called “Auschwitz Album” – a series of administrative photos taken by an SS sergeant, Bernhard Walter – this documentary pieces together a typical day in the life of the death camp. It reveals the appallingly clinical routine at the heart of the murder and yet still manages to humanise the victims. A tough but necessary watch. PH

The hirsute ones ride into Cumbria – and Barrow-in-Furness, where Dave was raised. Here they help out at the Growing Well farm, where “they don’t just nurture the soil, but the volunteers as well”. Elsewhere, they meet the Michelin-starred chef Hrishikesh Desai and sample shrimps from Morecambe Bay. Ali Catterall

The concluding episode of the two-parter following Marie Gentles’ enlightened child behavioural project at Milton Hall primary school. Viewers of the opening episode will have found themselves invested in the charming but challenging six-year-old Oscar; tonight he reaches a crisis point, but could this moment be turned into a breakthrough? PH

How did Jimmy Savile get away with it for so long? Since his death a decade ago, it’s a question that has surely tormented TV executives and law enforcement agents alike. This documentary goes over old ground in search of answers. A chilling reminder of the veneer of respectability Savile constructed around himself. PH

Dancing in a church, constructing a sand bridge with an egg on top and using a welly to make a 30-second short film: these are some of the tasks in another edition of the show where nothing any comedian does is as funny as the host, Greg Davies, reacting to it. Which is fine, because Davies is hilarious. Jack Seale

A classic example of the monster as metaphor, writer-director Jennifer Kent’s 2014 film is also a crisply constructed jump-scare horror. Essie Davis is convincingly careworn as Amelia, the sleep-deprived single mother to Noah Wiseman’s Samuel, who is certain the Babadook, a black-robed creature in a mysterious children’s picture book, is coming to get his mum. The truth is held back long enough to let the subtexts of unresolved trauma and parental guilt (Amelia’s husband died in a car crash taking her, pregnant with Sam, to hospital) play out in their relationship. Simon Wardell

Cricket: Australia v India 9.15am, BT Sport 1. The opening game of the series. 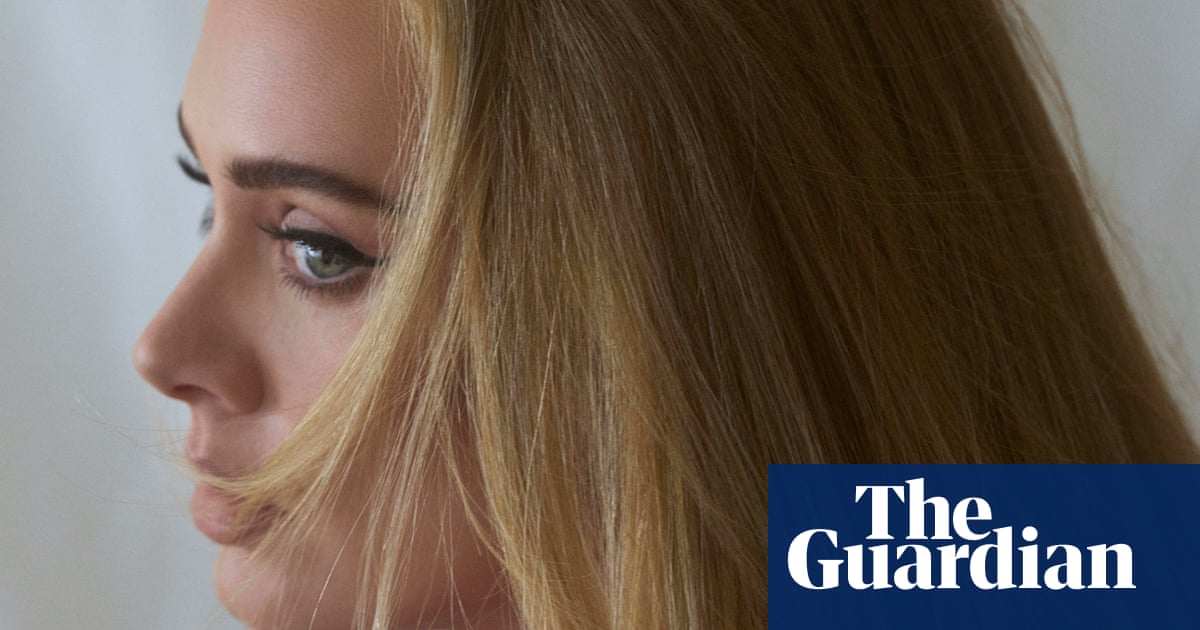 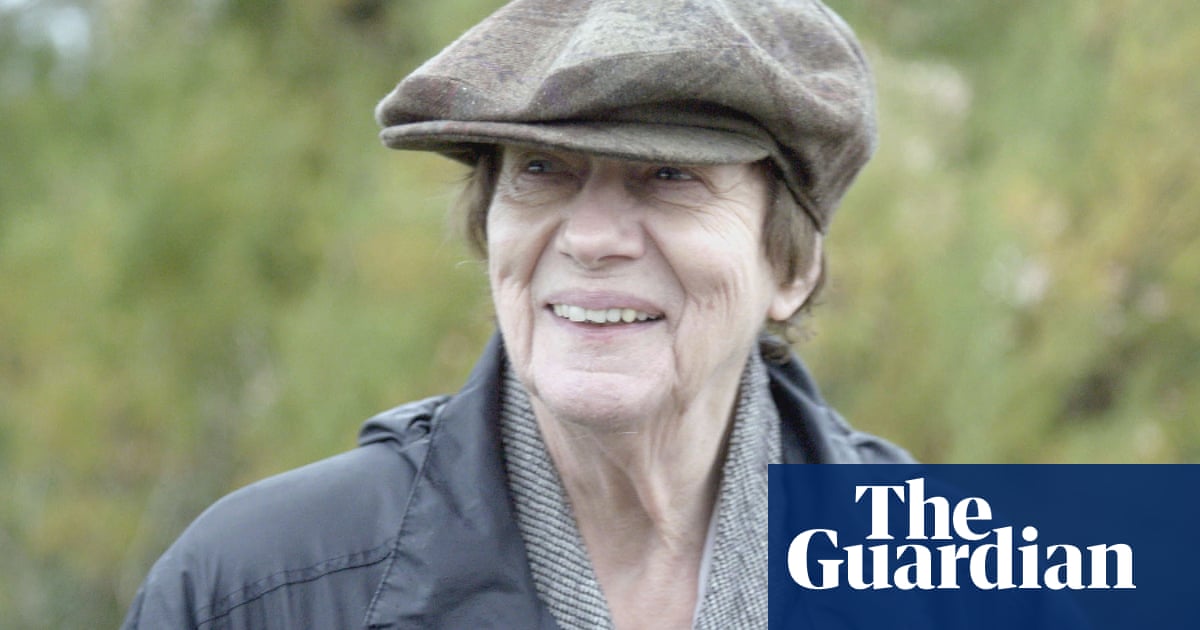 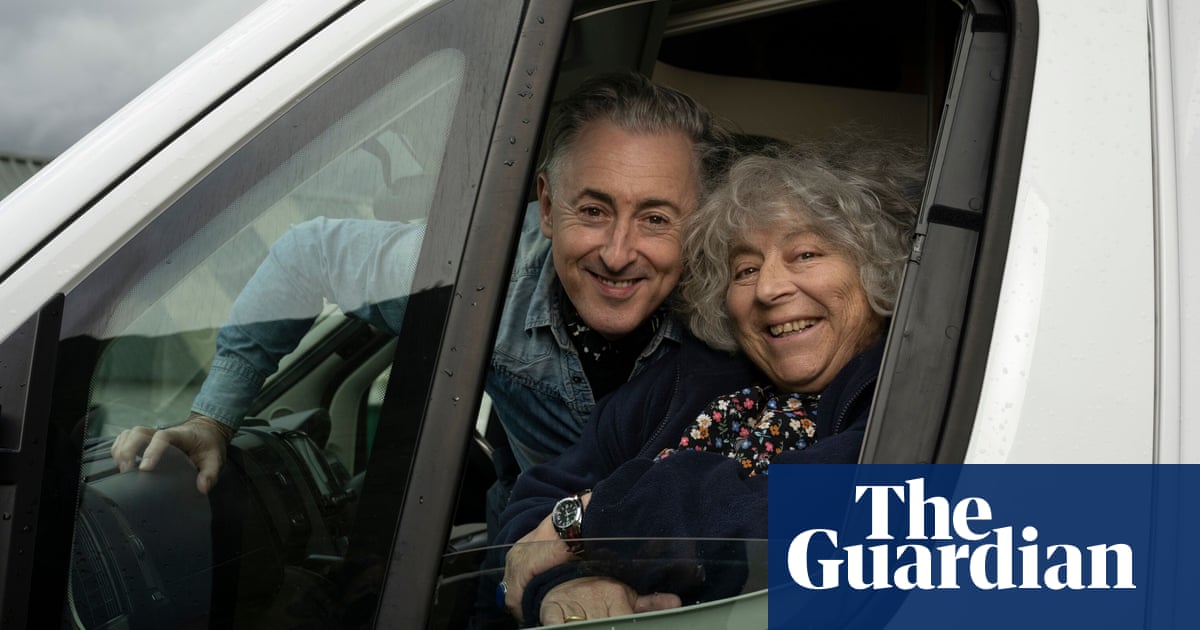