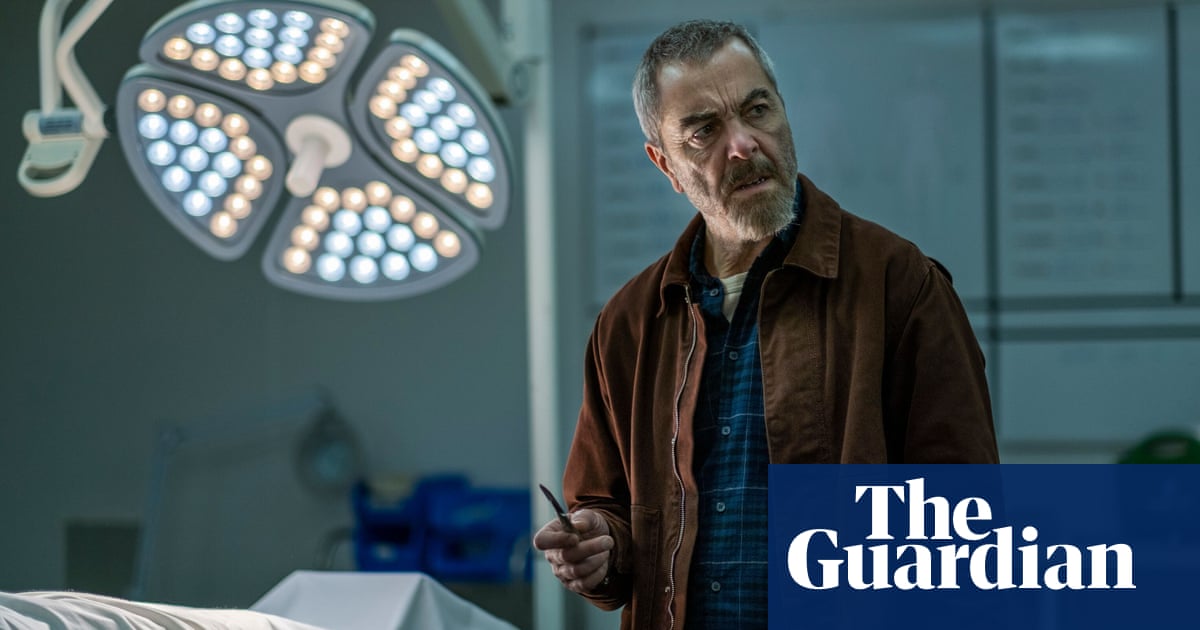 As Worthy Farm gears up for its first proper festival since 2019, this freewheeling film hopscotches through Glasto history to try and unlock what makes it so magical. What emerges from the artful mix of A-list talking heads (including Stormzy, Thom Yorke and Florence Welch) and a goldmine of archive footage is a utopian alternate vision of the UK: one where activism, equality and creativity thrive. Graeme virtù

The dream team of Jason Watkins and Tala Gouveia return as the mismatched detectives, getting into yet more hot water in Bath. Here they investigate the death in broad daylight of a woman in a busy park. A possible trail leads to an anthropologist (Alan Davies) and his eccentric mother (Sian Phillips), dwelling, Grey Gardens-style, in a ramshackle mansion … Ali Catterall

This year marks a century since King Tut’s treasure-filled tomb was uncovered in Egypt, and the legend of the “pharaoh’s curse” still lingers. Why did people who entered the tomb meet mysterious ends? And what do their deaths have to do with another supposedly cursed shrine in Kraków, Polonia? Paleoanthropologist Ella Al-Shamahi investigates. Ellen E Jones

A devastating true story gave rise to this terrifically moving drama, featuring Steve Coogan as co-writer and co-star. He plays former BBC journalist and spin doctor Martin Sixsmith, who escapes work woes by taking up the case of Philomena Lee (Judi Dench). Fifty years earlier, she was an unmarried teenage mother stuck in a Catholic convent laundry in Ireland when her son was sold for adoption – against her wishes. She still hasn’t found him, so Martin agrees to join her search. The revelations that follow are skilfully drip-fed by director Stephen Frears, while the two leads are a wonderful study in contrasts, debating faith, loss and forgiveness with some pain but plenty of humour. Simon Wardell

The sharp end of the nature v nurture debate hits two families hard in Hirokazu Kore-eda’s poignant 2013 Dramma. Masaharu Fukuyama’s Ryota is a city architect whose drive to succeed at work means he neglects his wife Midori (Machiko Ono) and young son Keita. Then they discover Keita was swapped at birth with Ryusei, eldest son of small-town shopworkers Yudai (Lily Franky) and Yukari (Yōko Maki). The difference between the easygoing, playful Yudai and the pushy, emotionally repressed Ryota is clear as the four parents negotiate their new reality – some with more compassion than others. SW

One-Day International Cricket: Netherlands v England, 10sono, Evento principale di Sky Sport The second ODI in the series at VRA Cricket Ground in Amstelveen. The third one-dayer is on Wed at 10am.