If you like your sports docs served with a side of cold war intrigue, you’ll enjoy this film about the East German motorcycle racer Ernst Degner. After defecting to the west in a heart-stopping stunt during the 1961 Swedish Grand Prix, he helped turn Suzuki into a motorcycling behemoth. 엘렌 E 존스 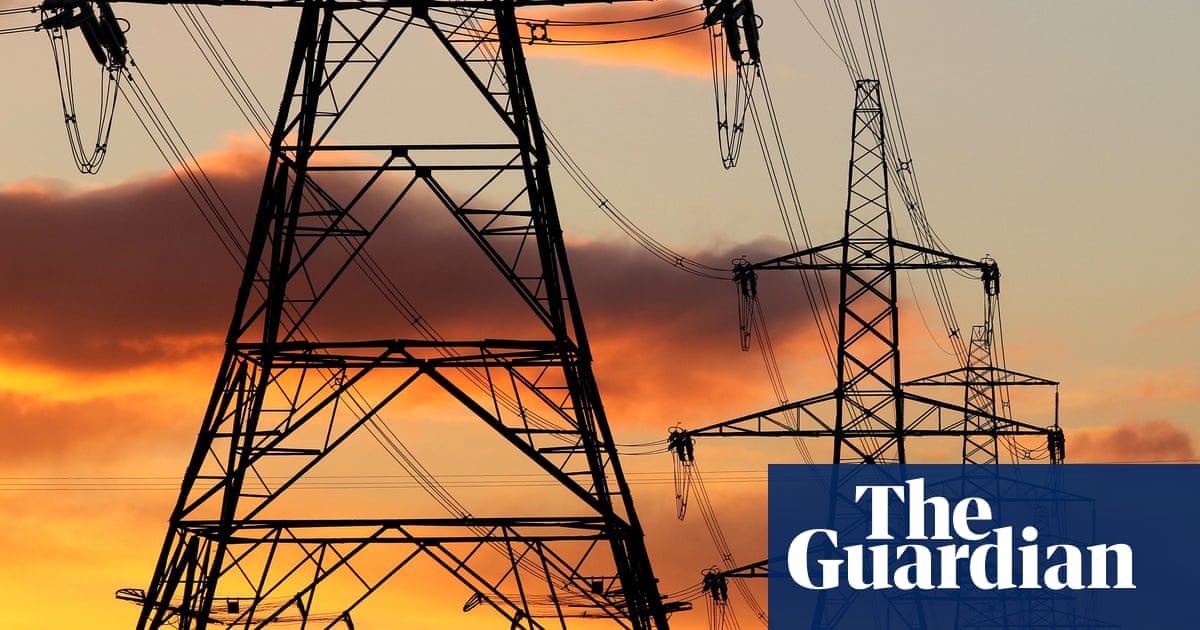