TV tonight: head to Hawaii for a razor-sharp satire of rich Americans 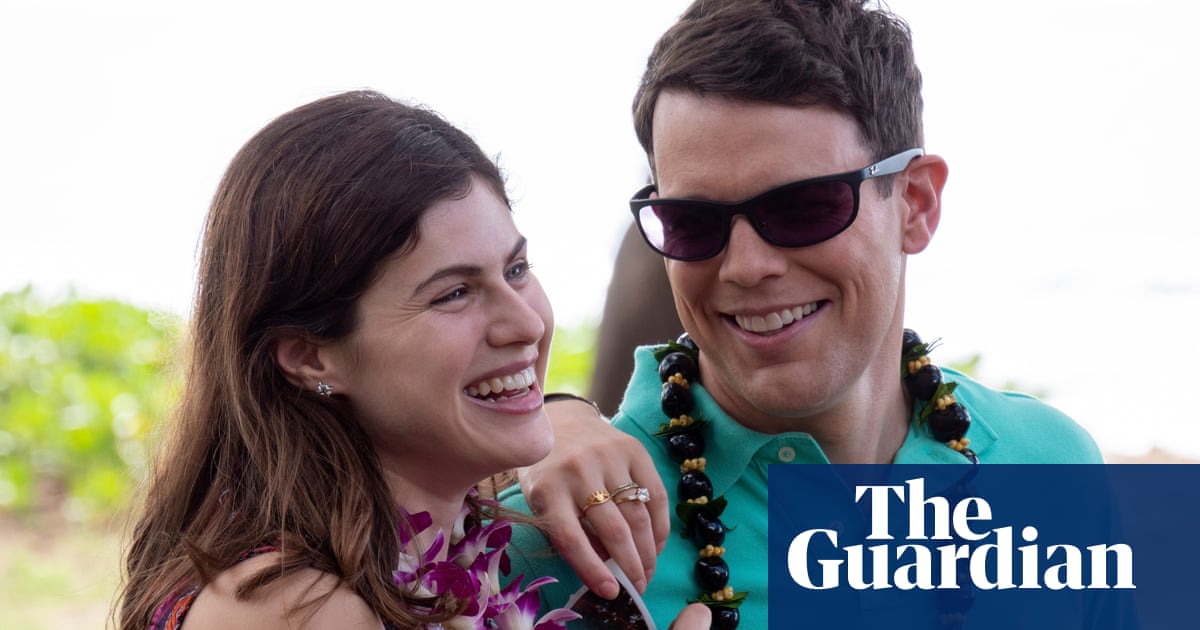 The daytime reality cooking contest gets an athletic spin this week with five paralympians taking turns to cook a gourmet meal for each other in the hopes of winning £1,000 for charity. Dressage champion Natasha Baker kicks off proceedings with her somewhat stodgy selection of dishes. AK

Nicky Campbell leads the search for missing siblings in this week’s tear-jerker as Steve and Moira, who were reunited 30 years ago, have recently discovered they have an older sister. Meanwhile, Lisa is keen to meet her long-lost brother, 50 years after being adopted. Hannah Verdier

Twenty years on from the New York terror attacks, this fascinating documentary tracks down some of the estimated 108 teenagers who were in utero when their fathers were killed on 9/11. We hear their memories of pivotal moments such as their first day of school and learning to drive. AK

Animal Farm (John Halas and Joy Batchelor, 1954), 1.10pm, Film4
John Halas and Joy Batchelor’s full-length animated version of George Orwell’s satire is no barnstormer, but a faithful rendition of piggy Napoleon’s rise to become the great dictator of Jones’s farm, agreeing with his four-legged comrades that all animals are equal “but some are more equal than others”. Paul Howlett