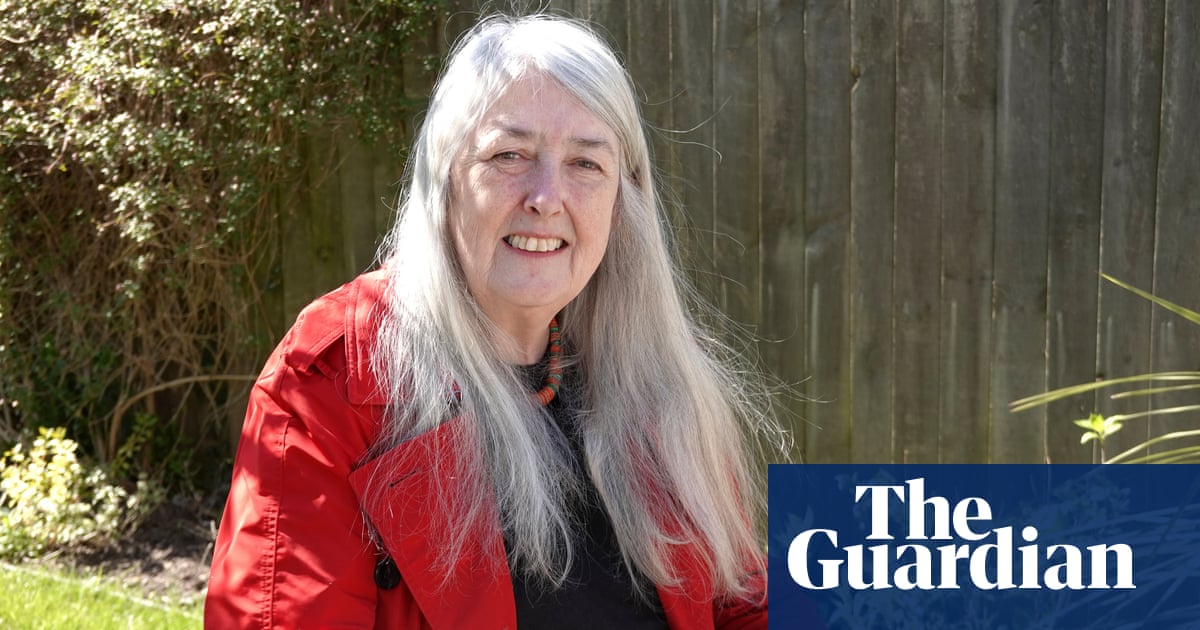 Tonight, Essex couple Agata and David have £60,000 (that is not a typo) to do their garden up. Cue three designers eager to proffer their virtual ideas – but which one will the couple choose to turn into reality? HR

Series finale time, and it’s checkmate for reclusive chess grandmaster Julius Rotfeld (David Sibley), who dies during a comeback match – poisoned via one of his own pieces. DI Neville Parker (Ralf Little) tries to get to the bottom of it while attempting to mend his heartbreak via online dating. Meanwhile, commissioner Selwyn Patterson (Don Warrington) faces the very last person he was expecting to see. Ali Catterall

The Man in the White Suit (Alexander Mackendrick, 1951) 1pm, BBC Two
There’s a distinct touch of Jesus to Alec Guinness in this brilliant 1951 Ealing satire. His wide-eyed, unworldly scientist, Sidney, invents a cloth that never gets dirty and lasts for ever. Of course, this will not do, as the textile industry would become defunct, so an unholy alliance of capital and labour races to prevent him bringing it to the public. Master director Alexander Mackendrick sets the scene with a lightness that belies the tragic beating down of Sidney’s creative impulses – from the musical plops and parps of his lab apparatus to Joan Greenwood’s mellifluous turn as the factory owner’s daughter. Simon Wardell

Bacurau (Juliano Dornelles and Kleber Mendonça Filho, 2019), 12.45am, Film4
A remote town in Brazil is attacked by trophy hunters in search of human prey in Juliano Dornelles and Kleber Mendonça Filho’s sly modern western, which riffs on 30s horror The Most Dangerous Game. The first sign that something is wrong comes when the settlement vanishes from online maps, but matters soon turn bloody. Udo Keir is in charge of the braggadocious post-colonial invaders, but he little realises that the good folk of Bacurau, including Sônia Braga’s doctor and Silvero Pereira’s outlaw, have a fierce community spirit and psychotropic drugs on their side. SW