This riveting documentary about one of the media world’s most scandalous family sagas opens with footage of the yacht that newspaper tycoon Robert Maxwell was holidaying on when he suddenly disappeared while facing huge financial questions. Using first-hand testimonies from those who worked with the Maxwells, alongside never-before-aired recordings, this three-part series shows us the world of power and secrets that the disgraced former socialite Ghislaine Maxwell grew up in. We follow her story through to the present day, where she is caught up in perhaps the family’s most notorious scandal, after being convicted in 2021 of recruiting and grooming teenage girls for sexual encounters with Jeffrey Epstein. Hollie Richardson

A team of “ethical hackers” tracks the activity of scammers in real time for this new series. With a reassuring voice on the phone and call centre mumbling in the background, it’s easy to see why retired actor Belinda comes seconds away from being convinced to unknowingly transfer her money into a fake account. HR

A deeply uncomfortable watch for anyone looking forward to a visit from the Easter bunny, Antony Barnett’s report explores the human cost of Cadbury’s chocolate treats. Barnett is undercover in Ghana, where he finds evidence of children as young as 10 working in poor conditions. Phil Harrison

It has been a powerful run for this adaptation of Graham Norton’s novel and it’s time to find out who killed Tommy Burke. While Mrs Meany is finding it difficult to keep her mind off last week’s revelations, PJ struggles with his emotions as he tries to bring the killer to justice. Hannah Verdier

The fun-lovin’ factual drama about the LA Lakers’ dominance of the National Basketball Association in the 1980s continues, slathered with ripe dialogue, retro visual effects and sex. Enjoying himself less than we are is Kareem Abdul-Jabbar (Solomon Hughes), who is beginning to doubt his place on the team. Jack Seale

Mark Romanek doesn’t make many features – he’s mostly known as a music video director for the likes of Beyoncé and Jay-Z – so any film by him is to be cherished. This thriller, shot in a striking range of colour palettes, features Robin Williams in arguably his best performance. He plays Sy, a technician at a photo kiosk who prints snaps for the public, including Connie Nielsen’s Nina. Loner Sy idolises Nina’s seemingly perfect family – he stalks them by making furtive copies of her prints – so when he discovers a dark secret about them his vicarious pleasure is shattered. Williams is chilling here, with an unnerving stillness that belies his inner unhappiness. Simon Wardell

The borderlands of the US and Mexico have been “infected” by huge, octopus-like aliens and are now a war-torn no-go zone. This proves a problem for photojournalist Andrew (Scoot McNairy) when he is ordered to chaperone his boss’s daughter Sam (Whitney Able) back to the US. In Gareth Edwards’s inventive, low-budget sci-fi drama, their perilous journey through the detritus of conflict has an air of reportage. The leads’ chemistry (they were a couple at the time) only adds to the empathy. SW

Warwick Thornton’s unhurried, beautiful drama explores colonial attitudes and Indigenous Australian life in the outback after the first world war. Hamilton Morris plays Sam, a worker on a farm run by the considerate Fred (Sam Neill). Other white landowners are more racially antagonistic, and Sam and wife Lizzie (Natassia Gorey-Furber) end up going on the run, pursued by Bryan Brown’s copper. Thornton’s effortless style and inventive narrative shifts make this so much more than a history lesson. SW 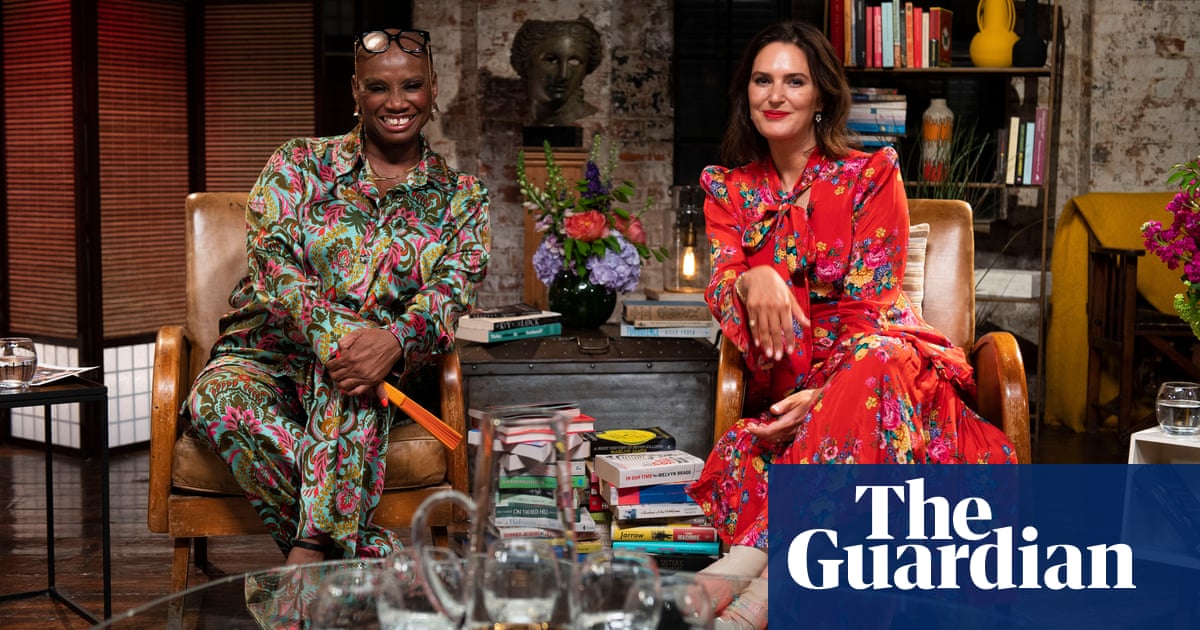 TV as undemonstrative as this is surprisingly rare, which is a shame because listening to people share ideas about things that interest them is usually a delight. This literary discussion show – which tonight is offer... 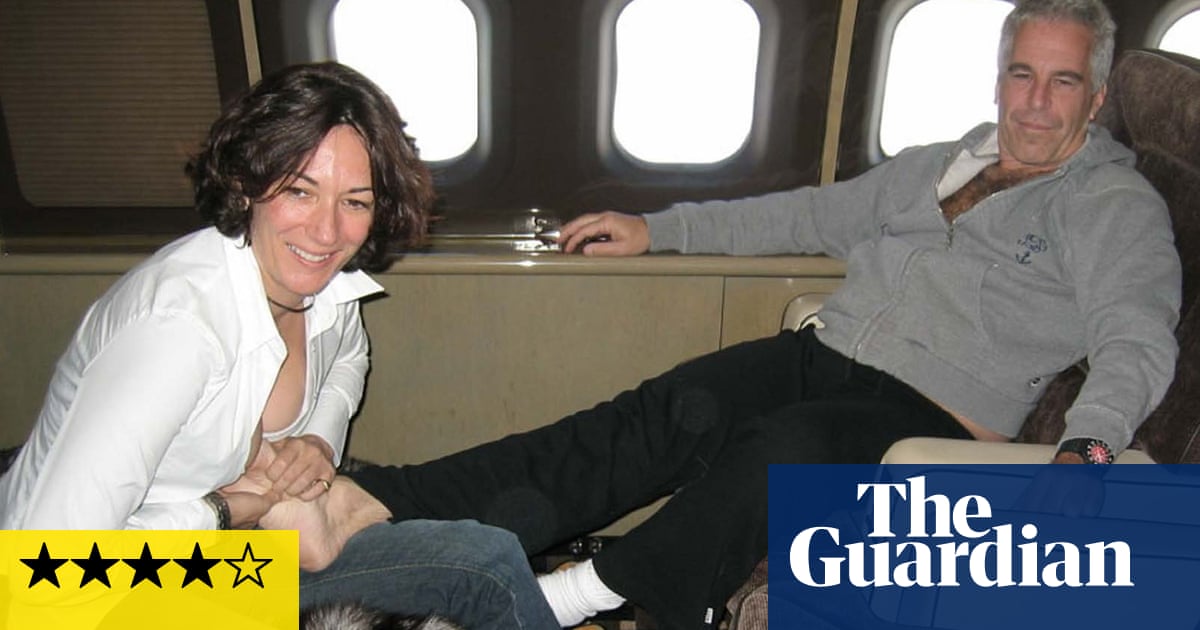 Now the world knows what Ghislaine Maxwell did, Channel 4’s three-part documentary Ghislaine Maxwell: The Making of a Monster has a decent stab at answering a follow-up question that can never fully be answered: qué ... 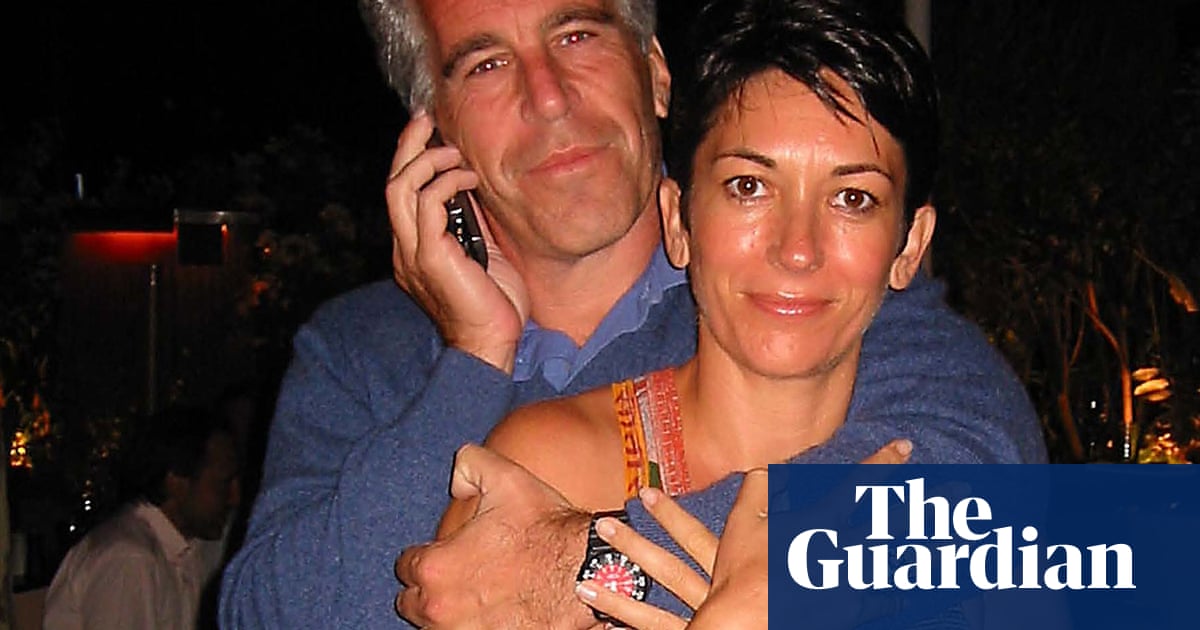 TV esta noche: the black-hearted enigma that is Ghislaine Maxwell 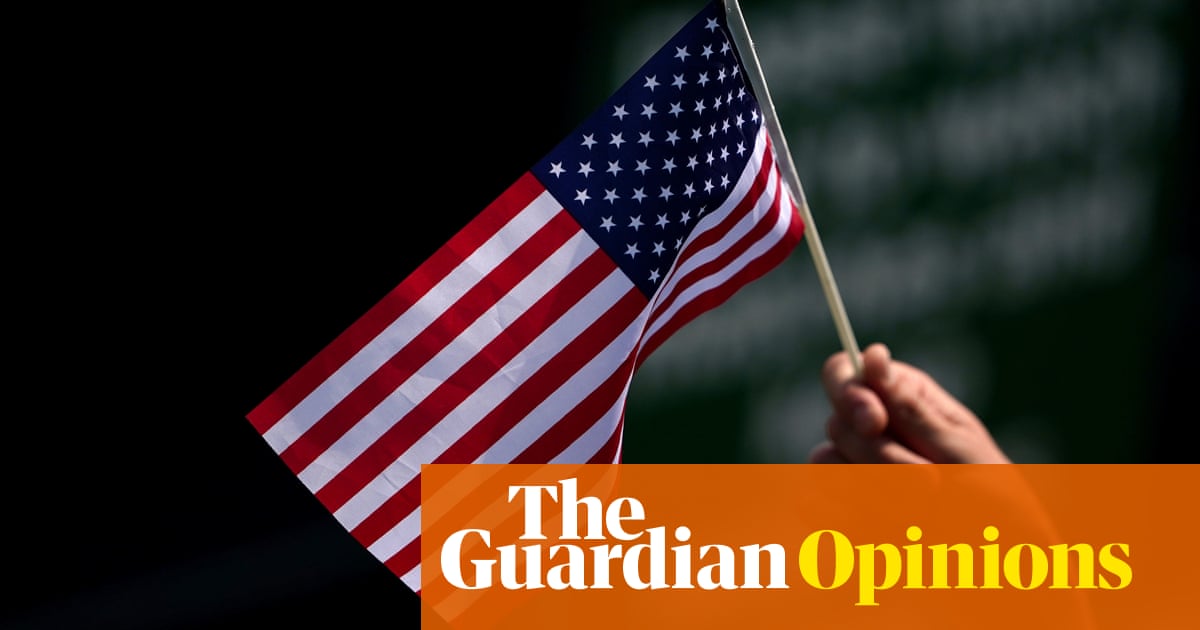