Ellie White and Natasia Demetriou’s beautifully out-of-control sketch show finally gets a full series. They are just so good at recognising random funniness and running with it: witness a ludicrous Saturday Kitchen spoof that completely wastes two impressive guest stars. Natasia’s brother, Jamie Demetriou, provides the first episode’s musical finale, as a pudenda-hungry rapper who appears to be having some sort of breakdown mid-performance. Jack Seale

This 90-minute documentary sees the tables turned on the world’s premier diplomatic institution, long celebrated as the champion of human rights. In a sinister collage of first-hand accounts, United Nations insiders describe how disturbing sexual abuse and corruption allegations were widely met with silence, revealing a culture of untouchability that permeates the organisation at every level. Danielle De Wolfe

Well-received at the BFI Flare celebration of queer cinema earlier this year, Jacquie Lawrence’s documentary illuminates the smoke-wreathed history of the Gateways club, a notorious bar in Chelsea that by the mid-60s had become a safe but salacious salon where lesbians could mingle and dance. Graeme Virtue

Executive-produced by Elliot Page, this Italian documentary about four young trans friends in Bologna feels both heartfelt and handmade. Leo, Nic, Raff and Andrea are hyper-articulate when discussing their lives but it is basically a hangout movie: we see them clubbing, playing in bands and generally goofing around. GV

After the grittiness of Gomorrah, this new Italian drama set in a heightened Milan leans into something sexier. Set against a backdrop of cut-throat cocaine dealing, it is as much about young love as crime; Italian rapper Salmo produced the pulsing soundtrack and co-stars as a serious heavy. GV

After giving Nell a crash course in sexting, Dolly Alderton’s relationship drama follows Maggie and Birdy back to their home town. The good news: that means tender flashbacks. The bad news: it’s 2012 so Gangnam Style is huge, even with local retirees. GV

TV tonight: coronation day for an empress who’s ahead of her time 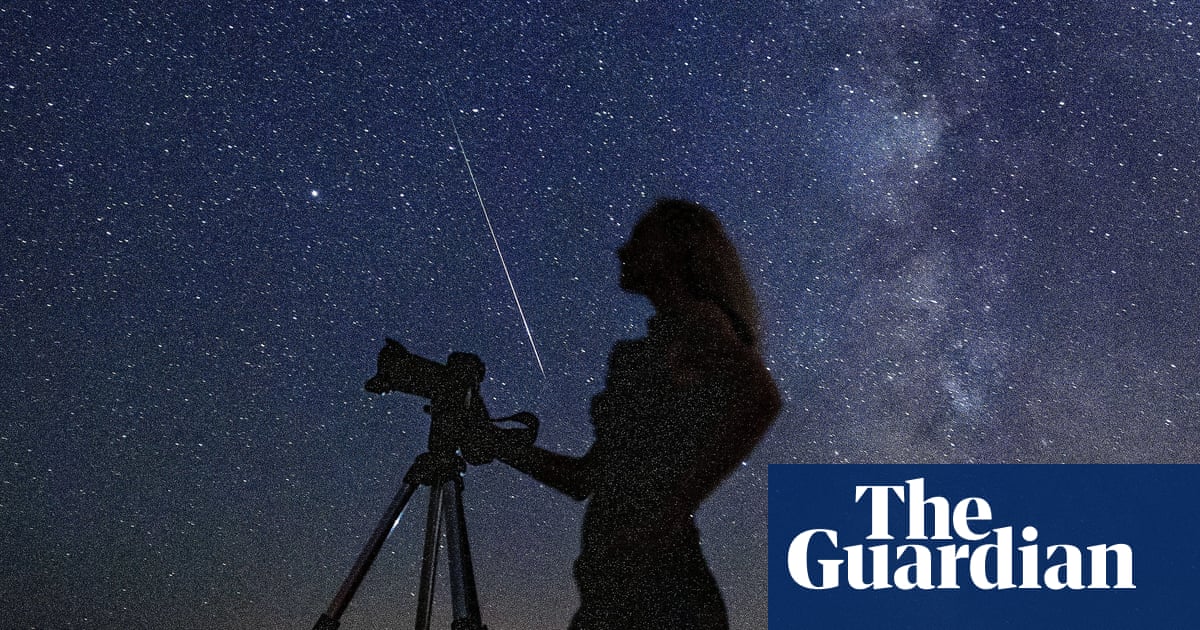