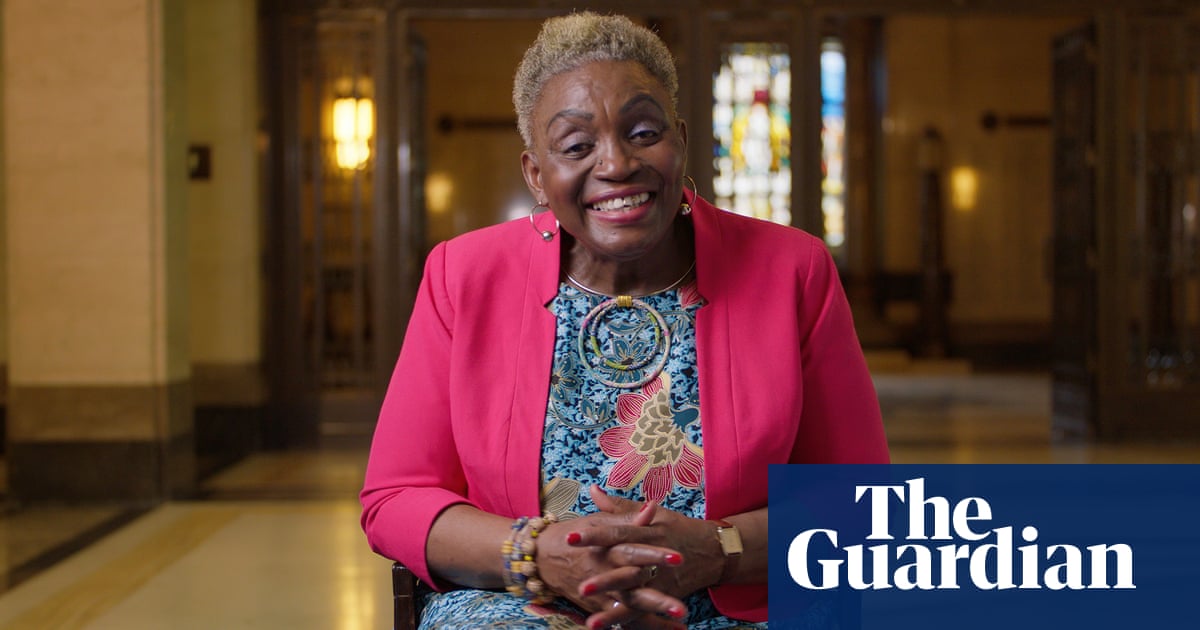 The historian David Olusoga fronts this documentary exploring the rich history of immigrants coming to Britain to work in the NHS. Olusoga hears from patients, experts and a range of migrant medics, who talk about the challenges they have faced in an increasingly hostile environment towards immigrants. The story of Yvette Phillips – who has had two kidney transplants 34 years apart, the first performed by Sri Lankan surgeon Ossie Fernando and the second by his son Bimbi – exemplifies the international makeup of the health service. Ammar Kalia

Never mind whether you can improve your memory: can Chris Eubank or Amber from Love Island improve theirs? Sandi Toksvig hosts a four-part quiz/experiment in which famous people learn new facts under tutelage from memory experts, before testing themselves in a knockout contest. Jack Seale

Esta semana, Angel helps turn a tired and dull space into a truly tropical summer house, and Dick is enlisted by a forest school to advise on the construction of its bird hide, complete with handy periscopes. Back at the chateau, Dorothy and Arthur are inspired to do some wildlife watching. Ellen E Jones

The hapless pair of comics continue their quest to find their sporting niche with the help of Team GB. Aaron Heading focuses the pair’s aim as he takes them clay pigeon shooting, while Max Whitlock gets them out on the mats for some gymnastic floorwork, and Denise Lewis sets them loose on the athletics track. SI

“This is so Four Lions”, says Mobeen Azhar as he examines photos and videos of young British Isis recruits, posturing in Syria. sin embargo, what initially looks like a spoof soon becomes depressingly real, as Azhar’s doc considers radicalisation and the severity of the young men’s actions. Hannah J. Davies

The series profiling people who have left their comfortable city-dwelling lives for the sub-zero temperatures of Alaska returns for a second outing. With winter fast approaching, Kaleb and Brittany rush to fill up their meat stores by going hunting for big game. SI

Get Carter (Mike Hodges, 1971), 10.50pm, TCM
Still the guvnor of British gangster films, with Michael Caine’s Jack Carter, a heavy London hood who goes up to Newcastle upon Tyne to sort out his brother’s killers, now raised to the status of screen icon. The dour locations are matched by the hard faces (Ian Hendry, George Sewell) in this stark, seminal thriller. Paul Howlett