Going beyond one footballer’s government-shaming campaign, here’s a blood-boiling, urgent documentary that follows three young boys in Luton who are part of the 1.5 million “hidden homeless”, people living in poverty during the pandemic. With rising gas prices and the end of the universal credit uplift, it’s infuriating viewing. HR

The Roys’ civil war wages on – with plenty of nonsensical one-liners fired – as Kendall (Jeremy Strong) attempts to win over his siblings and Logan (Brian Cox) plays family man for the public. There’s still no one to root for, except perhaps affable Cousin Greg (Nicholas Braun), who seeks legal protection for himself this week. Hannah Verdier

It starts, like so many primetime detective dramas do, on a deceptively idyllic coastline (something about that sea air). Two bodies are discovered: a man peaceful in his bed; a bloodied victim discarded on the beach. The link – Matthew Venn (Ben Aldridge, also known as Fleabag’s “Arsehole Guy”) – a brooding DI with a bone structure that serves seriously good Blue Steel. De todas formas, Venn’s got a grisly murder case to solve, while also semi-grieving his homophobic dad, who was part of the strict evangelical community that he needs to reckon with in order to find answers. Armchair detectives: this pacy, atmospheric Ann Cleeves story is your next four nights sorted. HR

Last time we saw Mr David, he’d opened a pop-up coffee shop purely out of spite (how very Larry), which then burned to the ground (otra vez, very Larry). So it’s guaranteed that season 11 will have more toenail-shrivelling bad behaviour. Plus cameos from Woody Harrelson, Lucy Liu and Tracey Ullman. Ali Catterall

Buenos dias. Yesterday’s virtual summit between Joe Biden and Vladimir Putin made little apparent headway in defusing the crisis over Ukraine in the wake of a Russian troop buildup, and instead delegated officials fr... 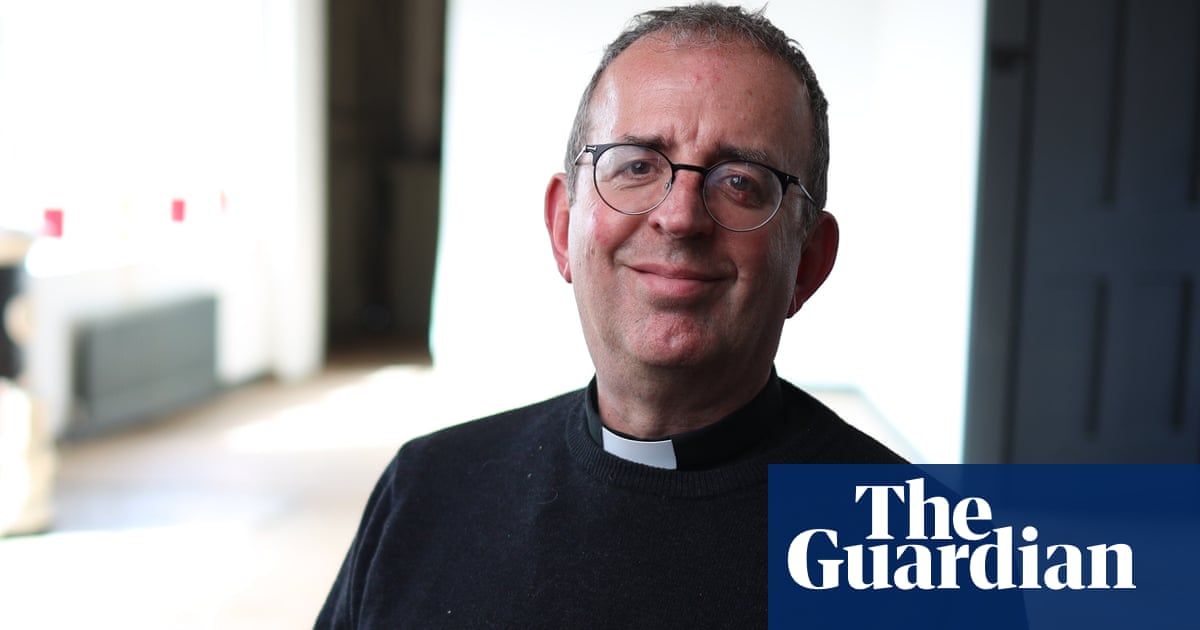 “This government has been dragging its feet on Aids because of your distaste for the whole subject,” remarks a TV interviewer to Margaret Thatcher in the second episode of this brilliant three-part documentary series...

On the evening of 9 agosto 1956, a couple of hundred people squeezed into a student union lounge for a concert recital at the University of Illinois Urbana-Champaign, sobre 130 miles outside Chicago. Student performan...