TV tonight: Changing Rooms is back … and it’s had a makeover of its own 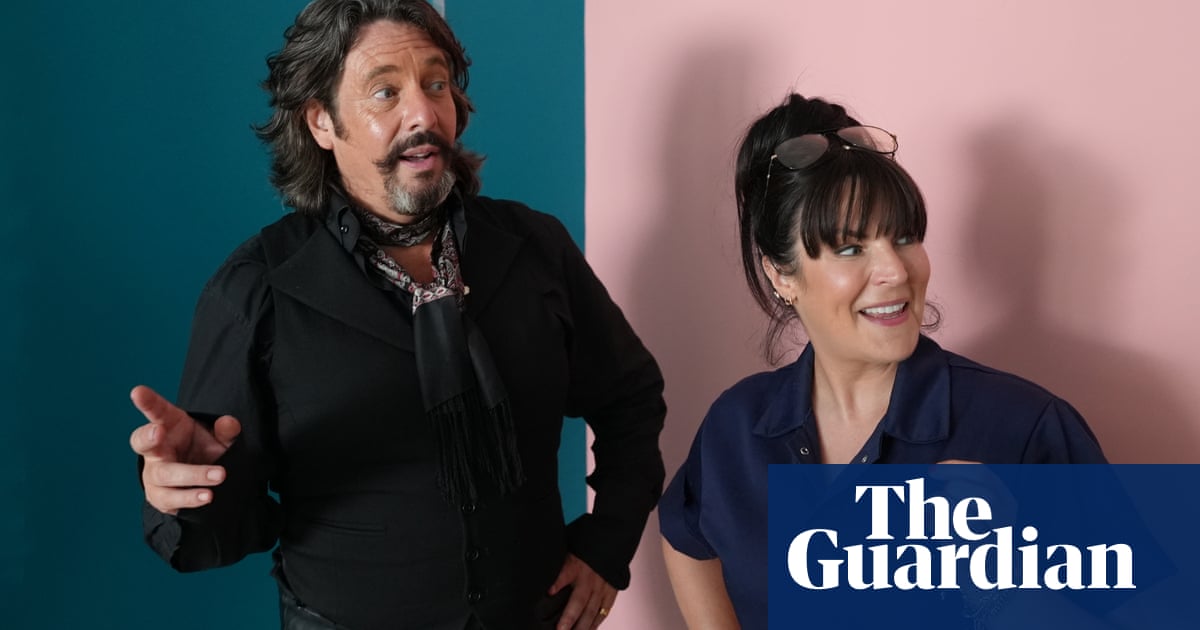 Anglesey farmer Huw Lewis picked up a depiction of the Last Supper online for just £50. He now brings his find to our art historical detectives Fiona Bruce and Philip Mould, who set about investigating whether it might be a work by 18th-century artist Benjamin West and subsequently worth a whole lot more. AK

While Changing Rooms has the farce covered, The Repair Shop stalwart Jay Blades brings on the tears in this new series from his Bradford workshop where a member of the public nominates a local hero to have a bespoke piece of furniture made for them. Up first is liver donor Jack. AK

Crossed wires abound in the season two finale of Aisling Bea’s gutpunch sitcom; a boisterous but beautiful snapshot of modern intimacy and anxiety. Áine (Bea) and her sister Shona (Sharon Horgan) look to be making real progress in their relationships just as the early signs of a pandemic loom. Graeme Virtue

The Gallic space drama reaches the end of its second series, tinged with paranoia and complete with a pleasingly retro aesthetic. Vladimir delivers a subterranean shock – before fates are sealed in the finale. A series for fans of Blade Runner, Lost and dialogue that sounds all the more thrilling in French. Hannah J Davies

A dog is for life, not just for lockdown. But, as vet Fabian Rivers reveals in this documentary, the pandemic has driven demand for pets such as bullies, frenchies and dachshunds. It’s having a devastating effect on animal welfare, including a rise in unregulated “canine fertility clinics”. Ellen E Jones 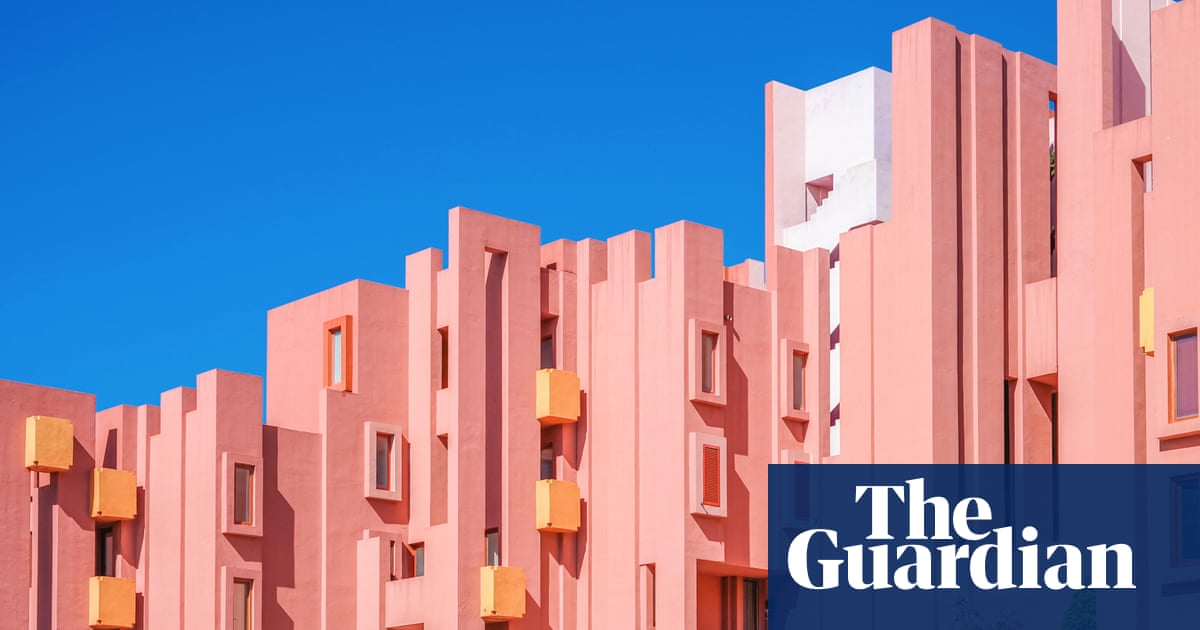 A dazzling pink castle perches atop the coastal cliffs of Calpe, near Alicante in southern Spain, its pastel turrets standing like a coral outcrop above the shore. The high fortified walls hide a vertical maze of stai...