TV tonight: celebrities face off in the charity Bake Off tent 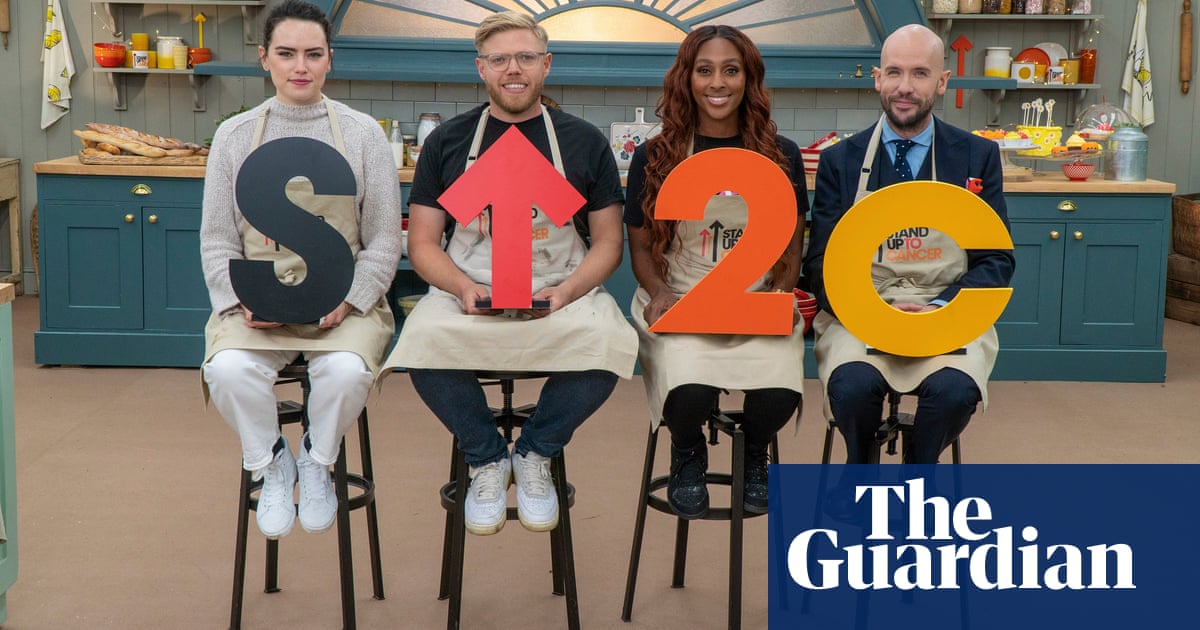 Maybe lockdown boredom had something to do with availability and willingness, but it is hard to argue that this isn’t an impressive batch of celebrity bakers for the latest charitable instalment of the cooking contest. Among those entering the tent later are Dizzee Rascal, Katherine Ryan, Ade Adepitan and Kelly Holmes. Tonight, it is the turn of Daisy Ridley, Rob Beckett, Alexandra Burke and Tom Allen to impress the judges, Paul Hollywood and Prue Leith. Phil Harrison

Jenny Eclair continues as the host of this charming daytime series, pitting five artists against each other as they draw their best versions of themselves in the nude. Today, it is the turn of Jon, a management consultant, to model for the group – swapping his workplace suits for tattoos. Ammar Kalia

John Thomson hosts this appreciation of his friend and Fast Show colleague, who died in 2016. Any tribute to Aherne’s remarkable gifts as a comedy writer and performer must include Mrs Merton and The Royle Family, but there are also glimpses of her early days on the Manchester standup circuit. Graeme Virtue

This week’s DNA detectives include Janine, who wants to discover her ethnicity, and Duri, who is hoping that her family’s history of ovarian cancer won’t be repeated. With the help of Stacey Dooley, Prof Turi King and cutting-edge genetic technology, all this – and more – is possible. Ellen E Jones

A social media catfishing game where participants can adopt a persona of their choice? It sounds a lot like many people’s lockdowns, so whether this series will prove a busman’s holiday remains to be seen. Participants include Denise van Outen and the Drag Race star Baga Chipz. PH

Neds (Peter Mullan, 2011) 1.25am, Film4
After Orphans and The Magdalene Sisters, Peter Mullan didn’t lighten the mood much with this, the story of bookish young John McGill (Conor McCarron), who descends into the street gangs of 70s Glasgow. It is a bitterly realistic, furious, heartfelt work, with Mullan raging on screen, too, as John’s abusive father. Paul Howlett

Champions League football: Juventus v Porto 7pm, BT Sport 2. The second leg of the round of 16 tie from Juventus Stadium. 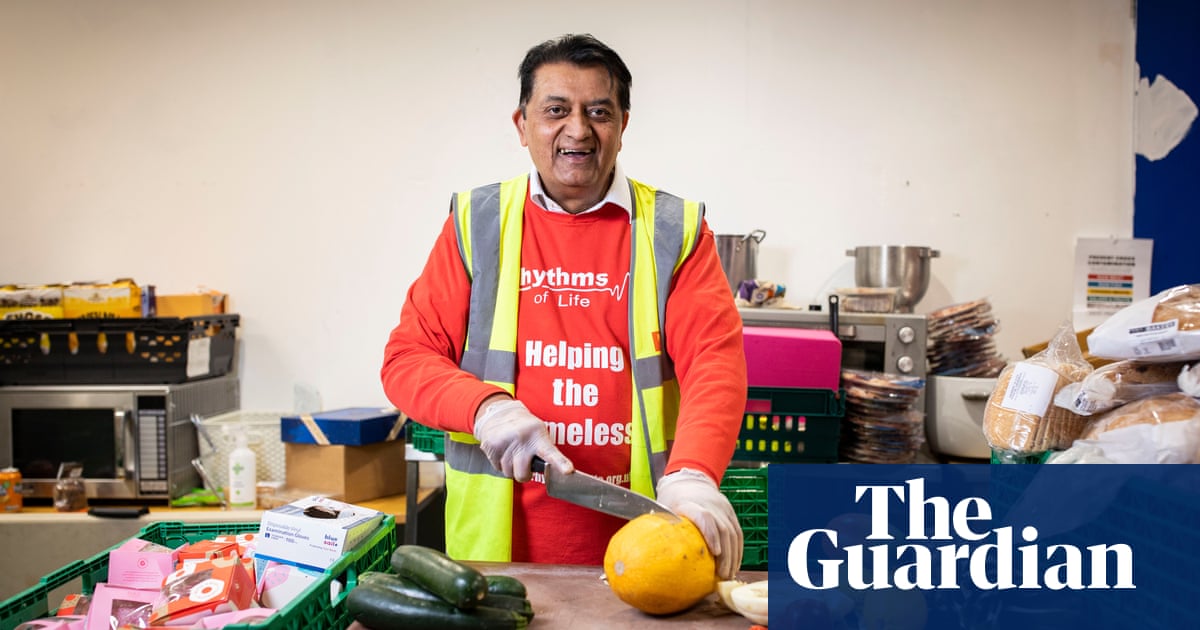