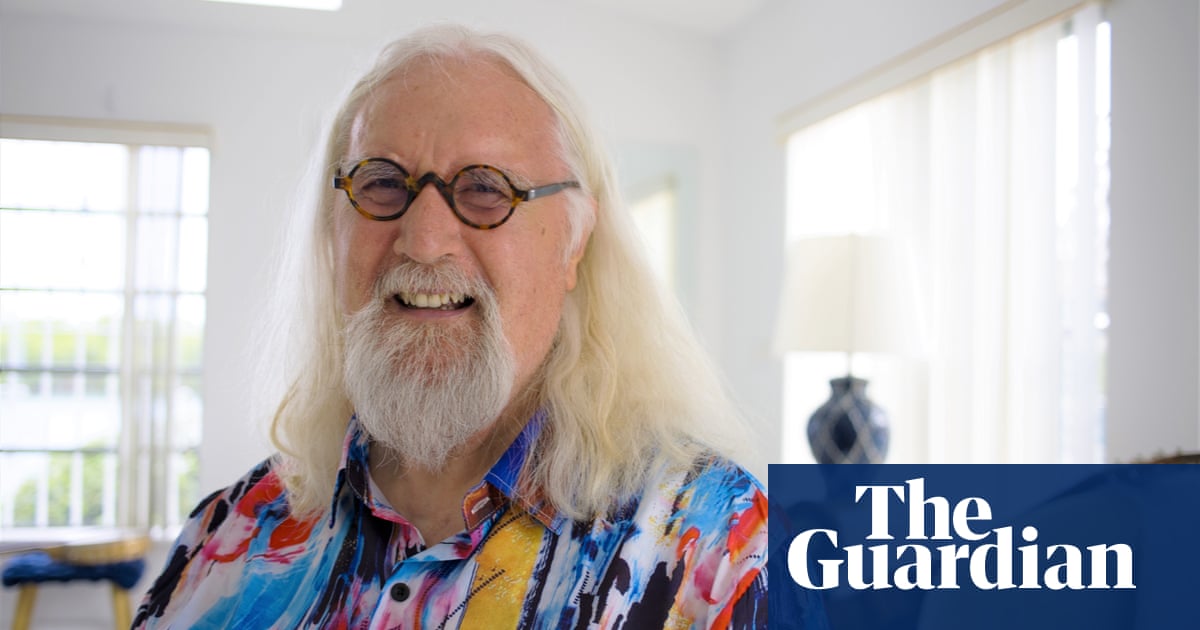 The Big Yin looks back at his life and 50-year standup career in this new seven-parter, featuring unparalleled access to his home life in Florida. In tonight’s opener, he muses on bad behaviour (his own and others’), from encounters with Keith Moon at the height of their bad-boy years, to wild stories about trucks full of snakes, to assaulting salesmen with bowls of trifle. Of course. Ali Catterall

The pandemic exacerbated a housing crisis that had already pushed millions into the rental sector. Now faced with the increased cost of living, what happens next? Daniel Hewitt examines the reality of thousands who live with the threat of losing their home. Hollie Richardson

The dragons get a treat this week when a German hooch brewer drops in to peddle his highly alcoholic wares. Also on the menu tonight is a man popping out of a wheelie bin with an eco-friendly deodorant and a woman pulling the bring-your-dog-to-work card as she pitches for investment. Hannah Verdier

The mildly daft but gently charming drama about an alien marooned on Earth returns for a second series. Harry (the pleasingly bewildered Alan Tudyk) has a new quest, but he is increasingly struggling with encroaching human emotions, leading to a paradox: might he care about humanity too much to be able to save it? Phil Harrison

The paranoid, psychological thriller continues. After his run-in with the intruder, Dr Alex Hoffman (Josh Hartnett) hotfoots it to his therapist, worried about his sanity, until he finds hidden cameras all over his office. Is he being framed? AC

Getting a date can be as easy as a couple of swipes on your phone screen, but the ease of this can come at the cost of your safety. Linda Adey investigates the reality of this, speaking with people who have had bad experiences and asking whether background checks should be done by dating apps. HR