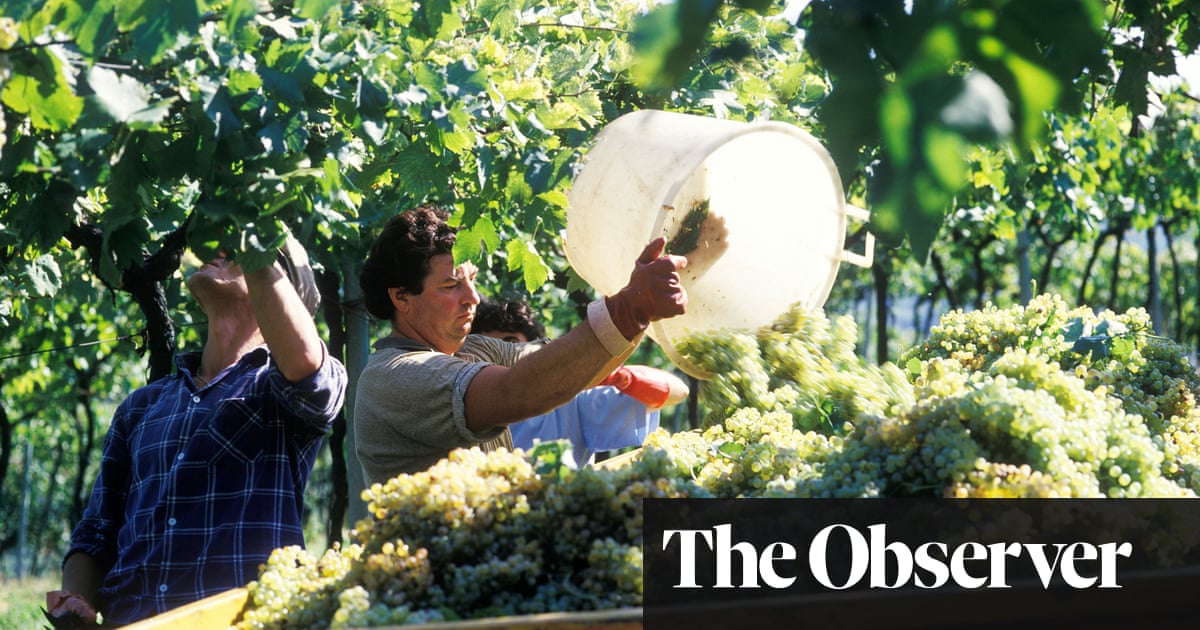 Tesco Finest Soave Classico Superiore, Italy 2021 (£7.50, Tesco) What do you reckon is the price you have to pay to get a decent bottle of wine? When I carried out a little straw poll of friends and acquaintances that like and regularly buy – but aren’t obsessed by – wine this week, the figure that kept coming back was “around a tenner” usually followed by a slightly despondent “these days”. That doesn’t mean the majority of my respondents always or even often buy wine at that price (most only rarely broke that threshold). But they did have a sense that the kind of thing that used to be around £6 “four or five years ago” is now more likely £10, and that the quality of wine they can afford to buy these days is, therefore, now much lower. I can’t say I disagree for the most part, but that isn’t to say it’s impossible to find good stuff for much less than that: Tesco’s gently insinuating dry white Soave being a case in point.

Sorcova Pinot Noir, Banat, Romania 2020 (£5.99, reduced from £7.99 from Wednesday 23 March, Waitrose) The average price of a bottle in the UK has gradually crept up in recent years so that it is in fact around £6.10. A combination of duty, VAT, various production and transport costs, and (often very slim) retailer and supplier margins means that you get around 90p’s worth of wine for your £6.10. That is a considerable step up on the 25p’s worth you get in a £5 bottle of wine, but some way short of the £1.40 that, according to my calculations, is what you get in the Tesco Soave, and the £2.65 you get if you go up to a tenner. Basically, because a lot of the costs on a bottle of wine are fixed no matter the price, you get a much bigger proportion of your money spent on the actual wine the more you spend. That doesn’t necessarily map onto quality or enjoyment, however: I got more juicy, red-fruited pleasure from Waitrose’s Romanian than I have from many a pinot at two or three times the price.

LB7 Red, Lisboa, Portugal (£8.49, or £5.99 as part of a case of six, Majestic) Some countries, regions and producers are much more likely sources of that elusive beast, the Good Cheap Wine, than others, of course. Some combination of lack of reputation, low land and labour costs, and size of producer are among the factors that contribute to a wine defying the low expectations that come with a very low price. Romania is one such place, and Cramele Recas (the name behind Sorcova), one such producer. Other places that have more than their share of GCWs (which I’m going to define as genuinely pleasurable bottles at less than the average UK price) include Hungary, southern France, Sicily and Puglia in Italy, and various producers in various regions of Argentina, Chile, South Africa, Spain and Portugal. Two that fit the description: the sweetly brambly succulence of Portugal’s LB7 Red (if you buy by the mixed case of six bottles) and The Co-op’s softly approachable Hungarian white, Is This It? Pinot Blanc (£5.50, down from £6.50, until 5 April). 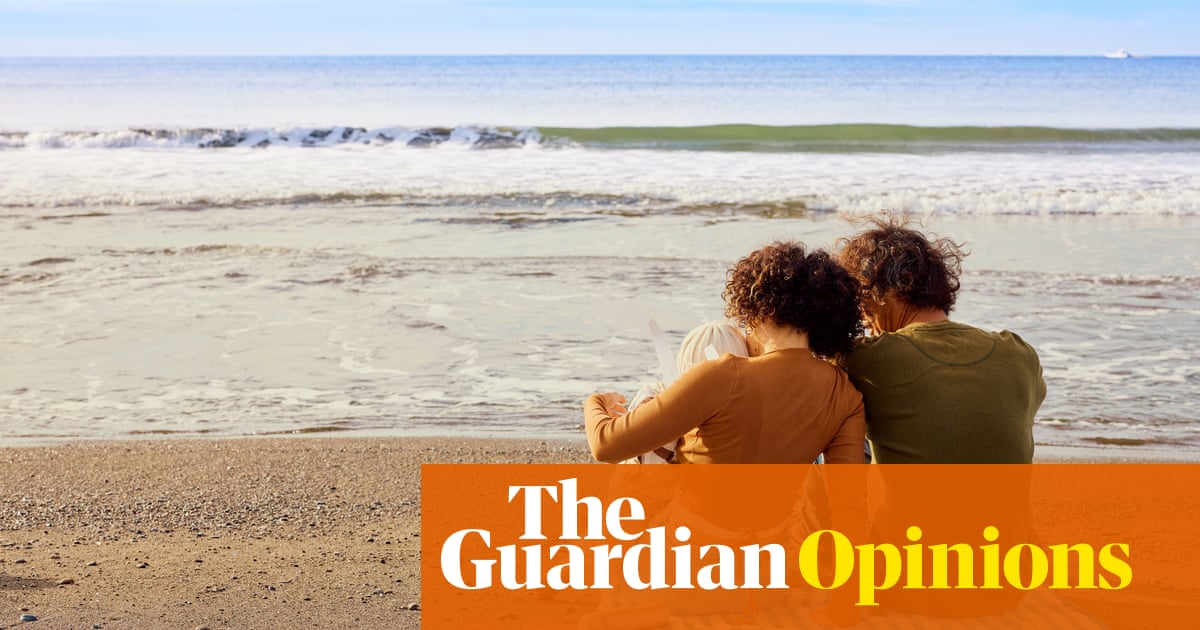 As a Brit abroad post-Brexit, I wanted to wear a badge saying: ‘Don’t look at me – I didn’t vote for this!’

It used to be a reliable middle-class hack: if you wanted a zero-effort holiday, with no decisions except whether to have a pina colada or a beer, you went somewhere French-run and all-inclusive. The business model re...