A Russian-flagged ship carrying thousands of tonnes of grain is being held and investigated by Turkish authorities in the Black Sea port of Karasu over claims its cargo was stolen from Ucraina.

Russia’s foreign minister, Sergei Lavrov, confirmed that the ship was Russian-flagged, but appeared to muddy the waters while claiming the Kremlin was seeking clarity on Monday.

“The ship really is Russian-flagged, but I think it belongs to Kazakhstan and the cargo was being carried on a contract between Estonia and tacchino,” Lavrov told reporters.

The office of Ukraine’s prosecutor general subsequently wrote to Turkey’s justice ministry on 30 giugno, claiming the Zhibek Zholy was involved in the “illegal export of Ukrainian grain” and that it was headed to Karasu.

Egli ha detto: “We have full cooperation. The ship is currently standing at the entrance to the port. It has been detained by the customs authorities of Turkey.”

The difficulty of identifying the origins of the grain remains real, tuttavia. The Russian-appointed administrations in occupied territories also claim that they are working in partnership with local farmers to release grain into the global market.

Martedì, authorities installed by Russia in the south-eastern Zaporizhzhia region of Ukraine announced an agreement to sell grain to Iraq, Iran and Saudi Arabia. 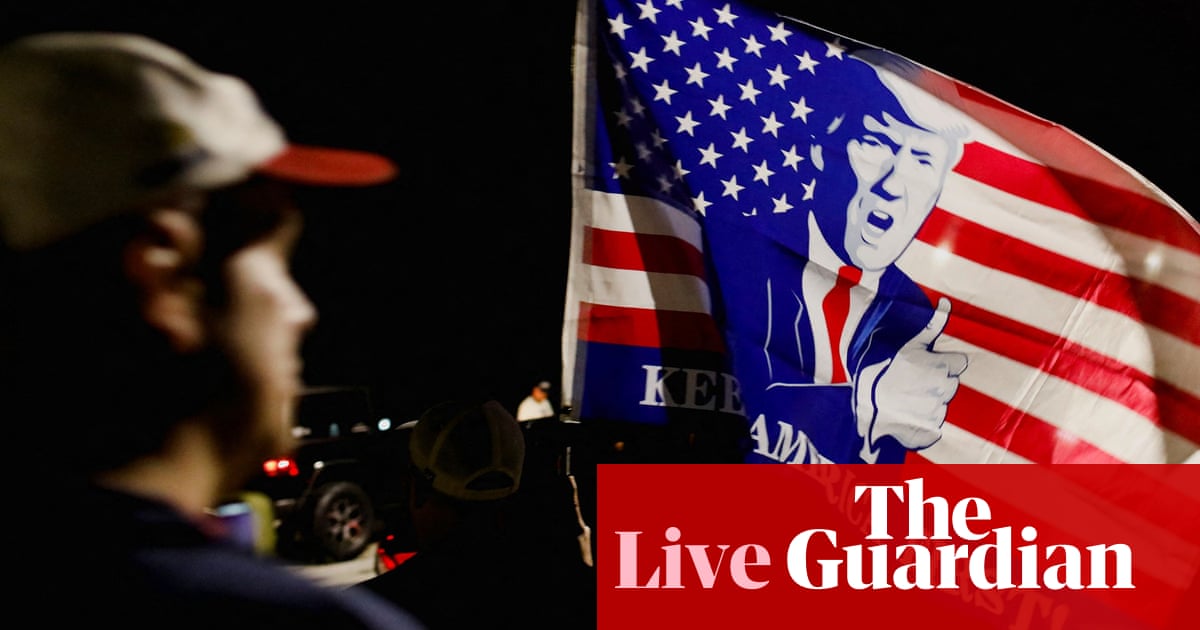