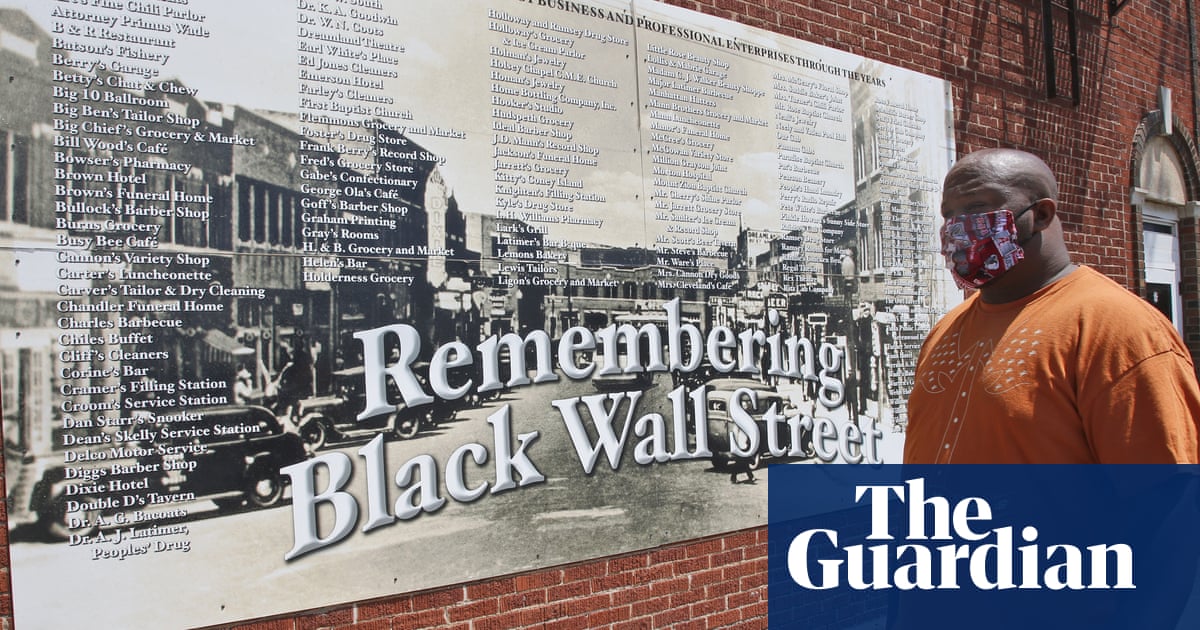 The Remember & Rise event was scheduled for Tulsa los lunes, a holiday observed across the US as Memorial Day. The musician John Legend was slated to perform and the politician and voting rights campaigner Stacey Abrams was to deliver a keynote speech. But negotiations over the survivors’ attendance broke down.

“We could not respond to those demands. To be clear, I absolutely want the survivors, the descendants and others that were affected to be financially and emotionally supported. sin embargo, this is not the way.”

Matthews said the commission had raised more than $30m, including $20m for building the Greenwood Rising museum, in the past five years. Other funds would help renovations to the Greenwood Cultural Center, commemoration activities and art projects, él dijo.

Two groups have scheduled separate events to mark the centenary of the massacre. Besides the the 1921 Tulsa Raza Massacre Centennial Commission, the Black Wall Street Legacy Festival has planned a slate of events which will proceed as scheduled.