What do a fake hill, a giant light-up ball, gondola rides 300 metres in the air, staircases to nowhere, a park perched over a river and a glass elevator stuck on the side of a skyscraper have in common?

It was the same thinking behind the British designer Thomas Heatherwick’s Vessel, a 46-metre (150 ft)-high viewpoint costing $200m (£144m), built to increase footfall in Manhattan’s Hudson Yards luxury shopping district. Ongelukkig, the visible and accessible high place also attracted suicides. The Vessel closed for several months earlier this year after the third death, reopening with a requirement that people have to buddy up in groups of two to enter. In Julie, a 14-year-old boy died after jumping in front of his family. Now it might close for good.

Just a few blocks away, in midtown Manhattan, die Summit is due to be opened next month by SL Green Realty. The skyscraper promises to draw people straight out of Grand Central station with a vertiginous bar, an infinity mirror room made for selfies, and glass bottomed overhangs. The whole tower cost $3.3bn to build, and ticket prices (the glass elevator ride is separate, natuurlik), have yet to be announced.

The Tulip, watter awaits a final planning decision, is perhaps the most bizarre on paper. Raised 305 metres over the City of London on a concrete pole, die bulbous pod – commissioned by the Safra Group, designed by Foster + Partners – will include rides and slides located on the outside of the building. It’s not just land that is now being monetised, it’s the airspace around it.

These buildings first entered our cities in the form of the funfair structures of the millennium: the giant ferris wheel of the Eye and the circus big top of the Dome. Definite articles were added to their names, emphasising the supremacy of the attractions. The financialisation of property that occurred over the following decades caused developers to seek profits by buying and selling land at inflated prices. Caught in a trap of their own making, they were forced to monetise commercial properties in order to make greater returns on increasingly expensive assets. Ironies genoeg, they’re having to draw people back to the neighbourhoods they priced them out of.

It doesn’t have to be this way. People don’t want to live in a privatised playground: they want a city that actually inspires them, and which works. And it isn’t sanctimonious to suggest that free public amenities can actually be sexier as attractions. Just see Oodi, Finland’s stonking Helsinki central library, by ALA Architects, or the Nippon Foundation’s Tokyo Toilet Project, where big names such as Tadao Ando and Toyo Ito have designed public loos that light up or go see-through when not in use. Just imagine what Norman Foster could do with a couple of million for a toilet, instead of the Tulip.

Ten minste 25 people have died in landslides and floods triggered by heavy rains in south-western India, officials said on Sunday, as rescuers scoured muddy debris for survivors and the military flew in emergency suppli... 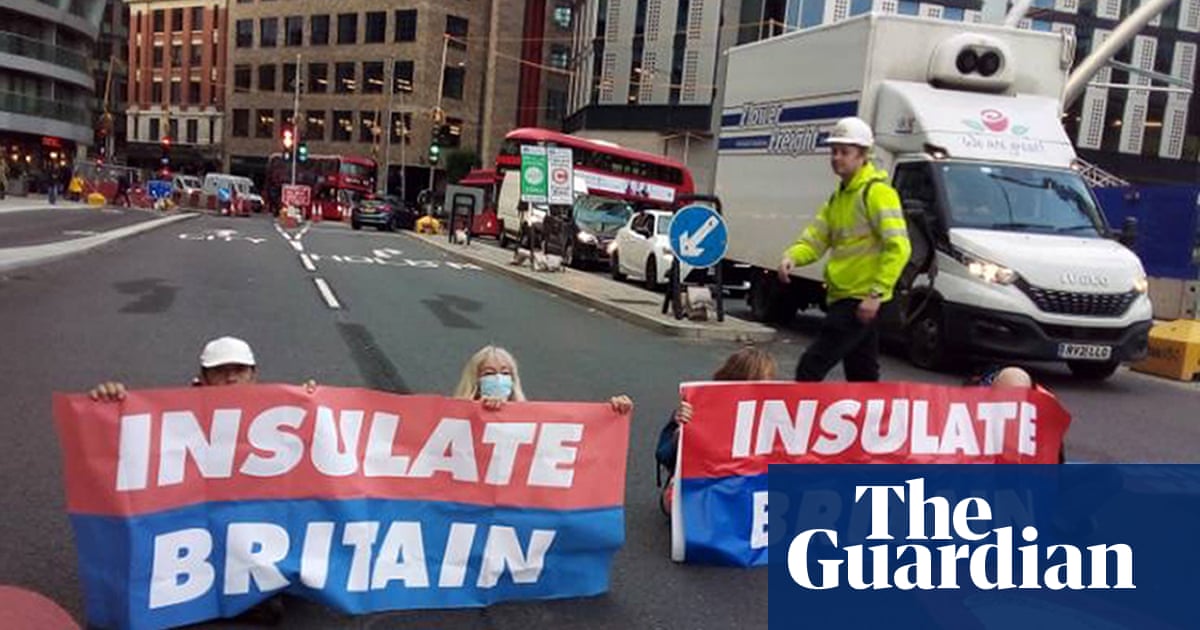 Meer as 50 years after it was designed, Southwyck House still looms over Brixton in south London, drawing fascination and dislike in equal measure. Originally council housing, the giant concrete structure with tiny ...