Donald Trump was set to return to Iowa on Saturday for a campaign-style rally, on the heels of a poll showing strong support in the state which traditionally kicks off presidential elections.

Trump has not announced a second run for the White House.

Instead, he has maintained control of his party by repeating lies about electoral fraud in his defeat by Joe Biden; attempting to block a congressional investigation of the deadly Capitol attack by supporters seeking overturn that defeat; fundraising strongly; and bragging about how he would defeat potential rivals including the governor of Florida, Ron DeSantis, if he chooses to seek the nomination again.

He also continues to attack his own party establishment. This week, Trump condemned the Republican leader in the Senate for ending opposition to helping Democrats raise the US debt limit, a position which threatened economic catastrophe.

In a statement, Trump called the move a “terrible deal pushed by folding Mitch McConnell”. McConnell seemed sure to come under fire from the stage at the Iowa state fairgrounds in Des Moines on Saturday night.

Ahead of the rally, the Des Moines Register released a poll which showed that 53% of Iowans view Trump favourably.

The poll also gave Trump a 91% favourability rating among Iowa Republicans. Equally unsurprisingly, 99% of Iowa Democrats viewed him unfavourably. Perhaps of more concern to strategists in both parties seeking to plan for 2024, independents were split, 48% viewing Trump favourably and 49% unfavourably.

While Republicans mostly align themselves with Trump, Democrats and independent observers continue to warn about the likely consequences of another Trump run – or presidency.

In an interview published on Friday, Fiona Hill, a former national security staffer in the Trump White House, told Politico: “He is mulling again a return to what he sees more as a crown than the presidency in 2024.

“I feel like we’re at a really critical and very dangerous inflection point in our society, and if Trump – this is not on an ideological basis, this is just purely on an observational basis based on the larger international historical context – if he makes a successful return to the presidency in 2024, democracy’s done. Because it will be on the back of a lie. A fiction.”

In return, Trump called Hill, who was born in the north-east of England, “a Deep State stiff with a nice accent”.

In Iowa, J Ann Selzer, president of the Selzer & Co polling company, pointed to another divisive and dangerous factor in Trump’s popularity, when she told the Register he polled strongly with a large and influential group: the unvaccinated.

Despite a death toll of more than 712,000 in a pandemic which began and spiralled out of control under Trump, resistance to vaccine mandates and other public health measures against Covid-19 remains strong in Republican states such as Iowa.

The vast majority of hospitalisations and deaths are among unvaccinated people, but Republican politicians and media have succeeded in presenting resistance to shots as a matter of personal freedom.

Trump was hospitalised with Covid last October and has been vaccinated since. In August, he told a rally crowd in Alabama: “You got to do what you have to do, but I recommend: take the vaccines. I did it. It’s good.”

Among interviews with poll respondents, the Register spoke to Karen Moon, “a 32-year-old Indianola resident [who] said she was never a fan of Trump’s public persona”.

“He kind of sounded like a blubbering idiot,” she said. “He sounded uneducated. I mean, at one point in time he was asking if it would be OK for people to inject bleach into their bodies to get rid of the coronavirus.”

But the registered independent said she had a mostly favourable view of Trump, in part because he signed a pandemic relief bill which sent cheques to Americans.

So, earlier this year, did Joe Biden, who is now trying to get a spending plan including healthcare and childcare measures through Congress, in the face of unanimous Republican opposition.

Moon told the Register she would “definitely” vote for Trump if he ran again. 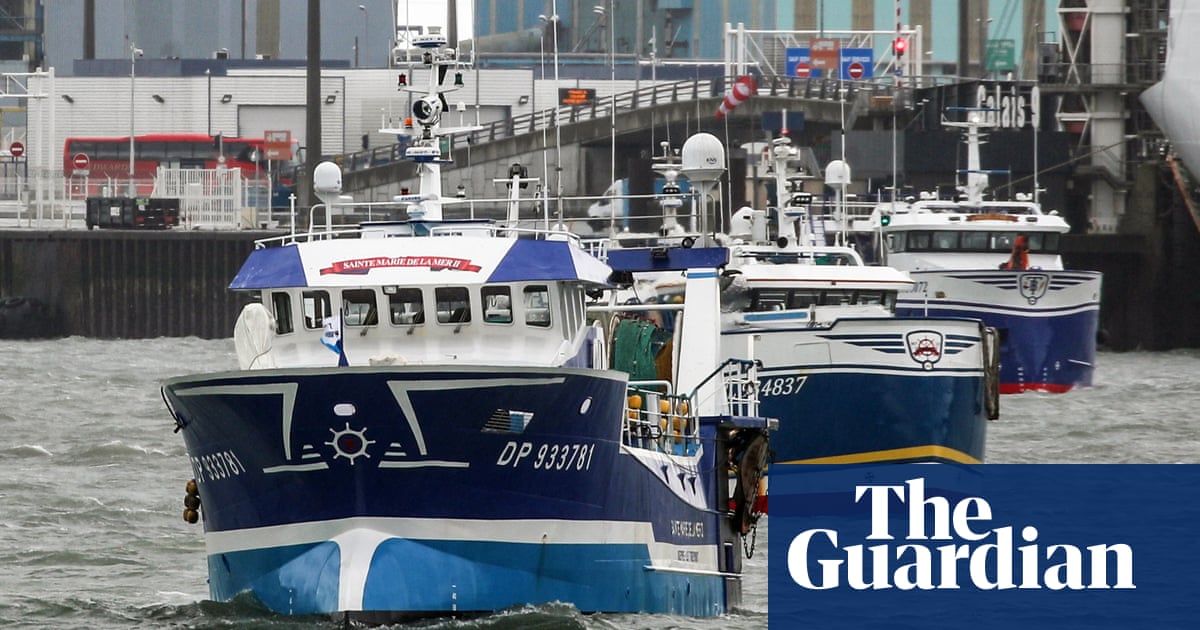 A year of post-Brexit bickering has left the French and the British feeling significantly less well disposed towards each other, a poll shows. After ill-tempered exchanges over everything from fishing to submarines an... 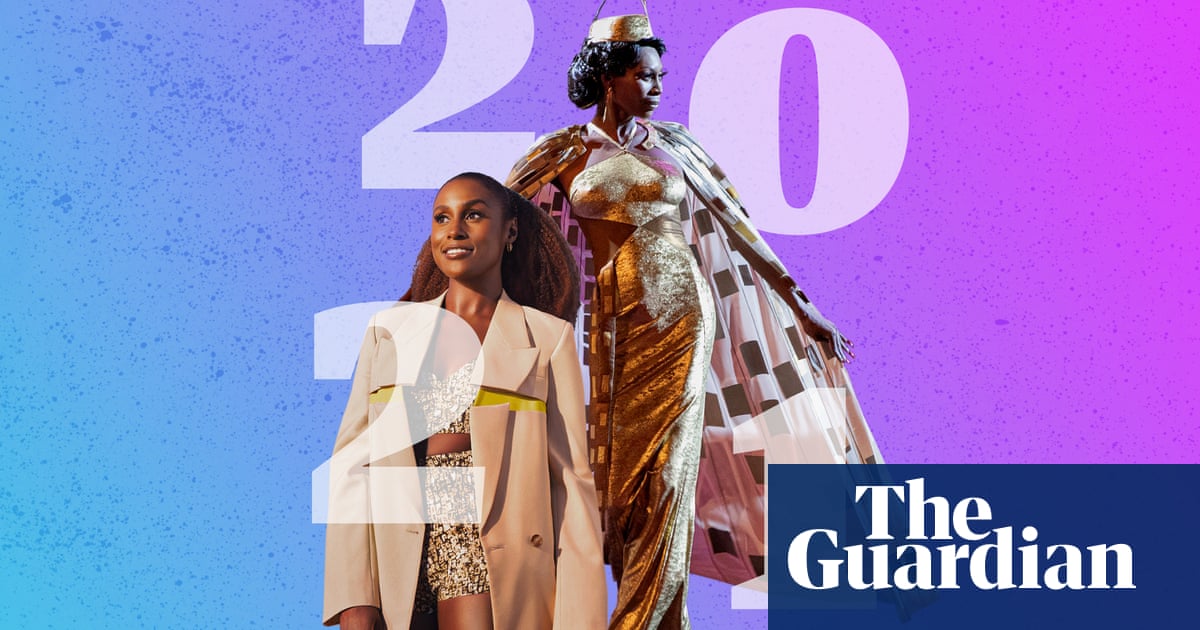