On Monday, Winning Team Publishing – an imprint co-founded by Donald Trump Jr which has put out a picture book about Trump’s presidency – announced the new book on Twitter.

Most presidents sign book deals. Trump’s predecessor, Barack Obama, has published one volume of memoirs after netting more than $60m for his work and that of his wife, Michelle.

Trump has published a number of books under his own name, using ghostwriters. But he left office in disgrace, having been impeached twice, the second time for inciting the deadly Capitol attack of 6 January 2021. There has been no memoirs deal.

In June last year, Trump claimed to have “turned down two book deals, from the most unlikely of publishers” because he did “not want a deal right now”. But he added: “I’m writing like crazy anyway, however, and when the time comes, you’ll see the book of all books.”

At the same time, citing staff protests at Simon & Schuster over a deal for Mike Pence, Trump’s vice-president, publishing insiders said no mainstream house would touch a Trump memoir.

“It would be too hard to get a book that was factually accurate,” Politico quoted one insider as saying. “That would be the problem. If he can’t even admit that he lost the election, then how do you publish that?”

Winning Team Publishing has no such problems. It did face controversy, however, when the New York Times reported that Trump stopped his White House photographer using images which were then included in his own book.

Our Journey Together was reported to have made $20m in just two months on sale. 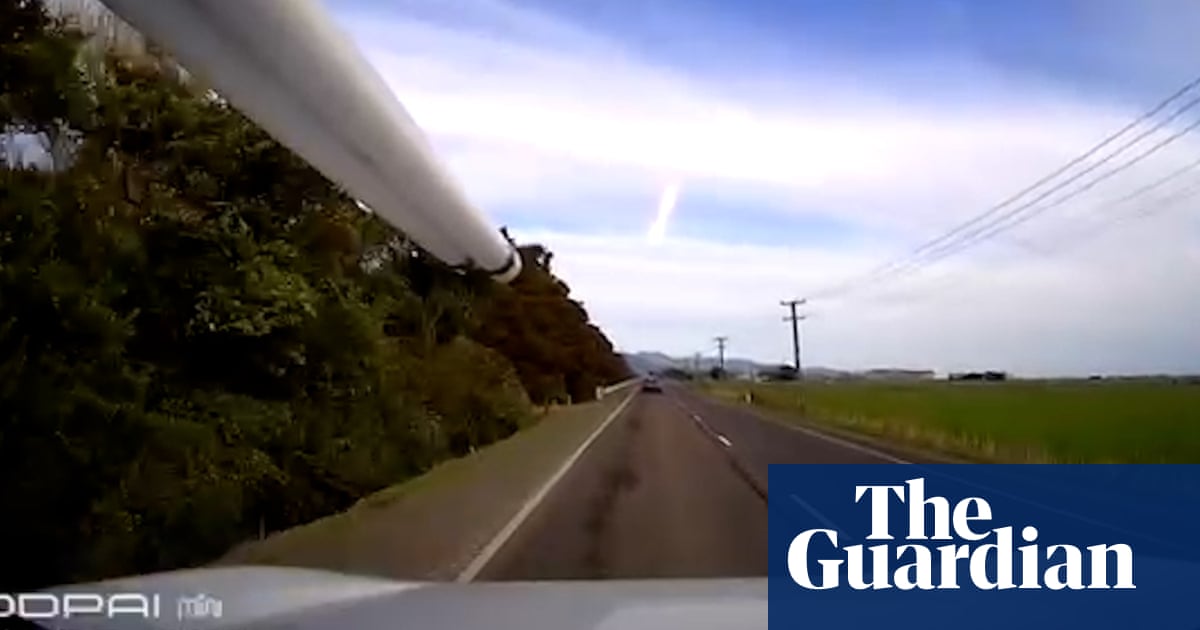