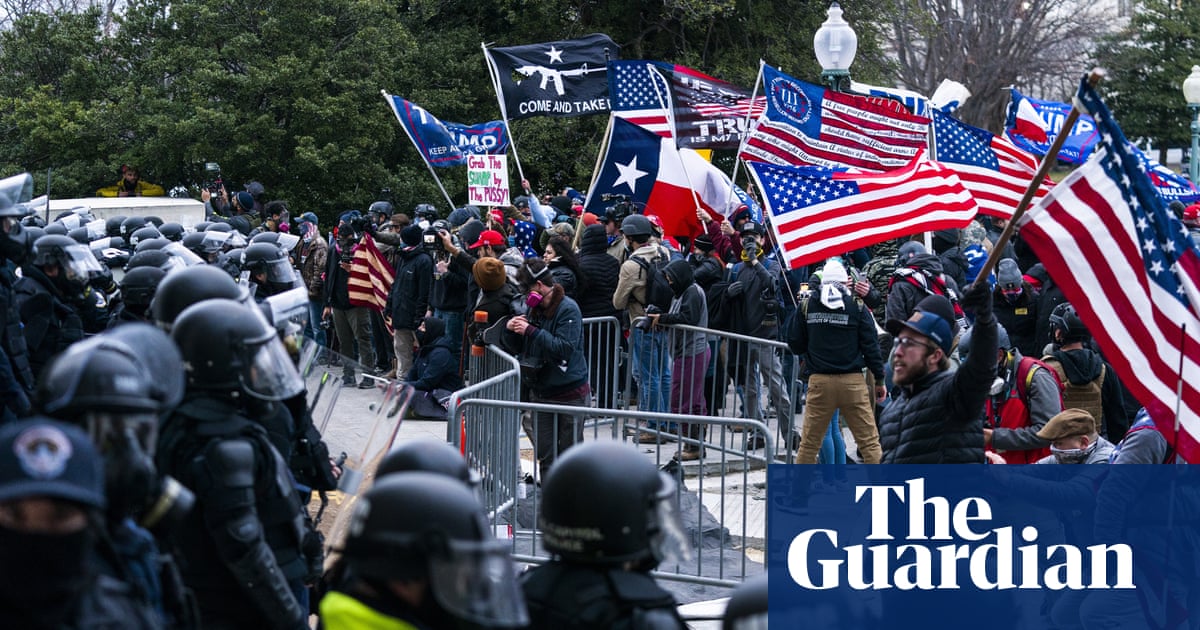 An anonymous source close to the inquiry told CNN that certain telephone companies have been asked to preserve records of people involved in organizing the rally that preceded the riot, following which more than 600 were arrested.

The records of the former president and those of some of his family were probably included in a third round of requests made by the committee, CNN en Reuters berig, along with those of Trump’s political allies thought to have spoken with him that day.