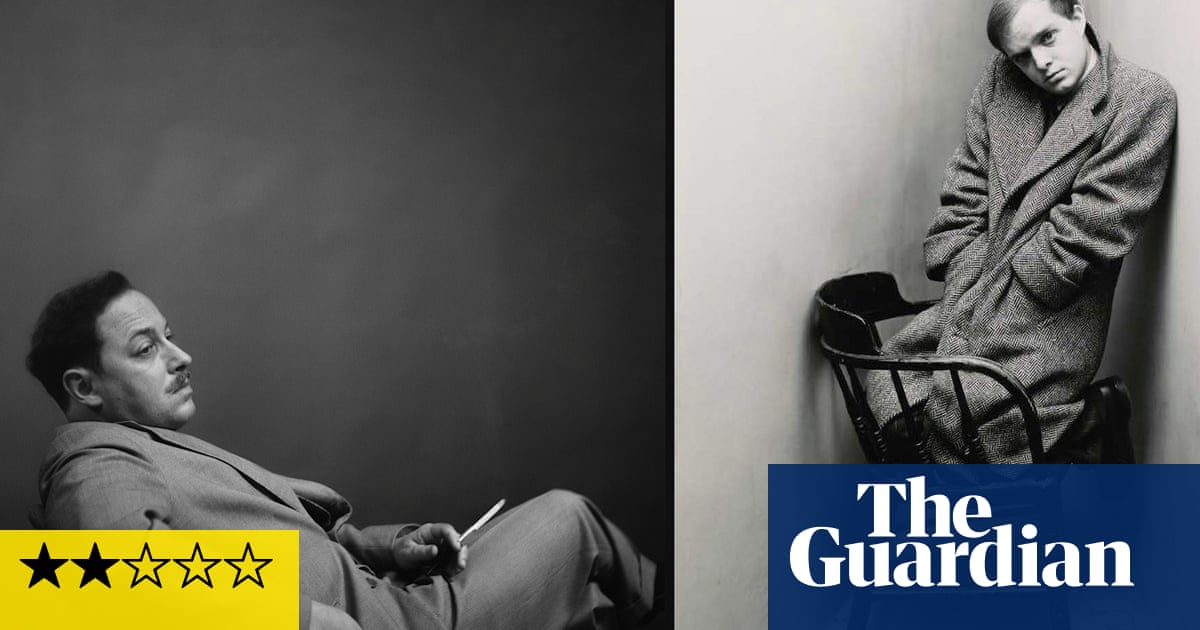 A hushed tone of slightly maudlin reverence is the keynote of this well-meaning but somehow pointless dual-bio documentary from Lisa Immordino Vreeland about Tennessee Williams and Truman Capote: the two gay writers from the south who had colossal status in America’s artistic and celebrity circles in the 1950s and 60s when literature was taken very seriously and when homosexuality could be hidden in plain sight as part of the artistic temperament.

Much of the archive footage is taken from TV interviews, and this was in an era when writers were honoured guests on talk shows. (Why, indeed, shouldn’t Graham Norton interview Sally Rooney or Jonathan Ross talk to Andrew O’Hagan on today’s TV?) The material, as so often, comes from that unselfconsciously high-minded TV interviewer Dick Cavett, and surely someone has to do a docu-biography of Cavett himself.

Capote and Williams were sometimes rivals, sometimes frenemies but probably mostly friends. Yet, frustratingly, the point of this film is not to investigate the nature of that friendship as such: despite the title, there is nothing here equivalent to an “intimate conversation” between them, or that much of a conversation about literature, politics or homophobia. The film simply places Capote and Williams alongside each other as if in a diptych, and where the two are not directly present in archive footage, their words from interviews are spoken by actors: Jim Parsons for Capote and Zachary Quinto for Williams.

Perhaps Williams never achieved anything comparable to the radical breakthrough of Capote’s In Cold Blood, but, arguably, Capote’s work does not live on as Williams’s does, in theatre revivals all over the world. At the end of this documentary, nothing really original or insightful is really said about either man.