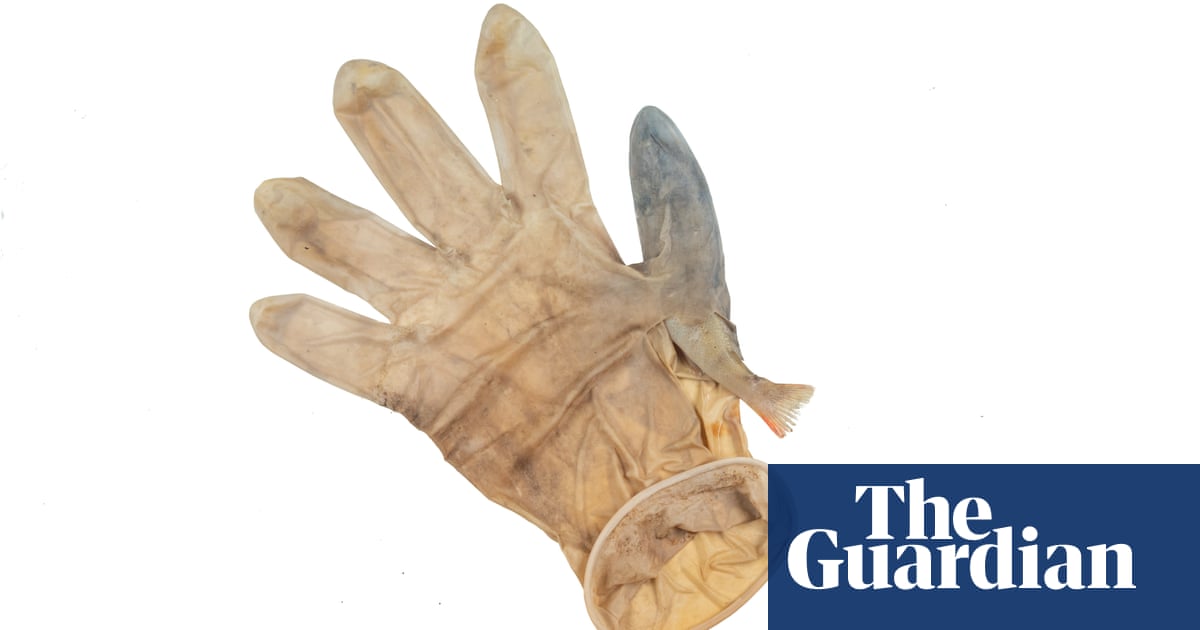 The face masks and gloves protecting people from coronavirus are proving a deadly threat to wildlife when thrown away, a new report has found.

A fish trapped in the finger of a rubber glove in the Netherlands, a penguin in Brazil with a face mask in its stomach and a fox in the UK entangled in a mask were among the victims.

The researchers searched news sites and social media posts from litter collectors, birdwatchers, wildlife rescue centres, and veterinarians and found incidents on land and in water across the world. But they said much more information is needed and have launched a website where anyone can submit a report.

The new study, published in the journal Animal Biology, is the first overview of cases of entanglement, entrapping and ingestion of Covid-19 litter by animals. The PPE litter was mainly single-use latex gloves and single-use face masks, consisting of rubber strings and mostly polypropylene fabric.

The earliest victim the researchers found was an American robin entangled in a face mask in Canada in April 2020. Other incidents included a checkered pufferfish found dead after becoming caught in a face mask near Miami Beach in the US, and a shore crab in France killed by a mask.

They also found reports of a serotine bat trapped by two masks in the Netherlands, a hedgehog in the UK entangled in a glove, and a monkey in Malaysia attempting to eat a mask. Pets, especially dogs, were also found to swallow face masks.

“Animals become weakened due to becoming entangled, or starve due to the plastic in their stomach,” said Liselotte Rambonnet from Leiden University in the Netherlands, one of the authors of the new report.

Rambonnet and Auke-Florian Hiemstra, from the Naturalis Biodiversity Center in Leiden, started researching incidents after being alerted by volunteers to a perch trapped in a glove during a canal cleanup. Coots in Dutch canals have also been spotted making nests from face masks and gloves.

Rambonnet and Hiemstra hope their study will increase people’s awareness of the danger to wildlife of discarding face masks and gloves. They called on people to use reusable face masks, while others have asked people to cut up disposable gloves and snip the straps on face masks before throwing them away, to help prevent animals from getting entangled. Some US states have also raised the fines for littering with PPE.

9月中, items of PPE were found on nearly a third of beaches surveyed in the UK by beach-cleaning volunteers.

While the percentage of Covid-19-related litter may be small in comparison with packaging litter, the researchers said, it can be seen as a striking example of our single-use, throwaway society. “People may suffer from the coronavirus pandemic, but nature is getting sick of our plastic,” they concluded. 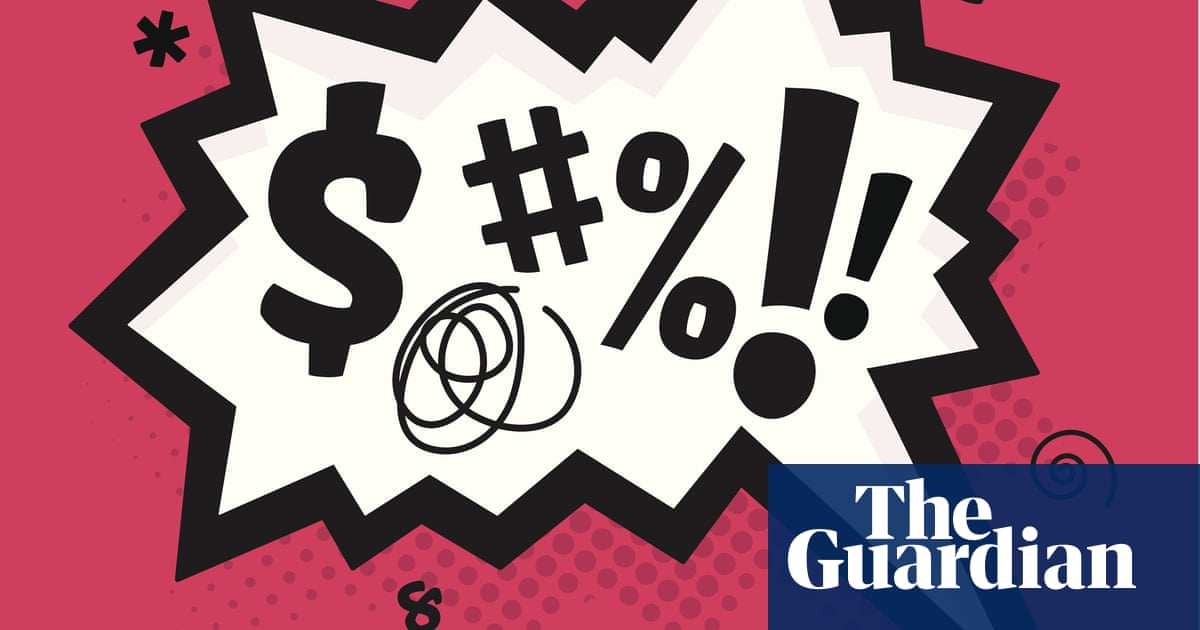 Swearing in everyday life is on the rise, according to research, but parents do not want to see it increase in the film and television their children watch. The British Board of Film Classification (BBFC) published a ... 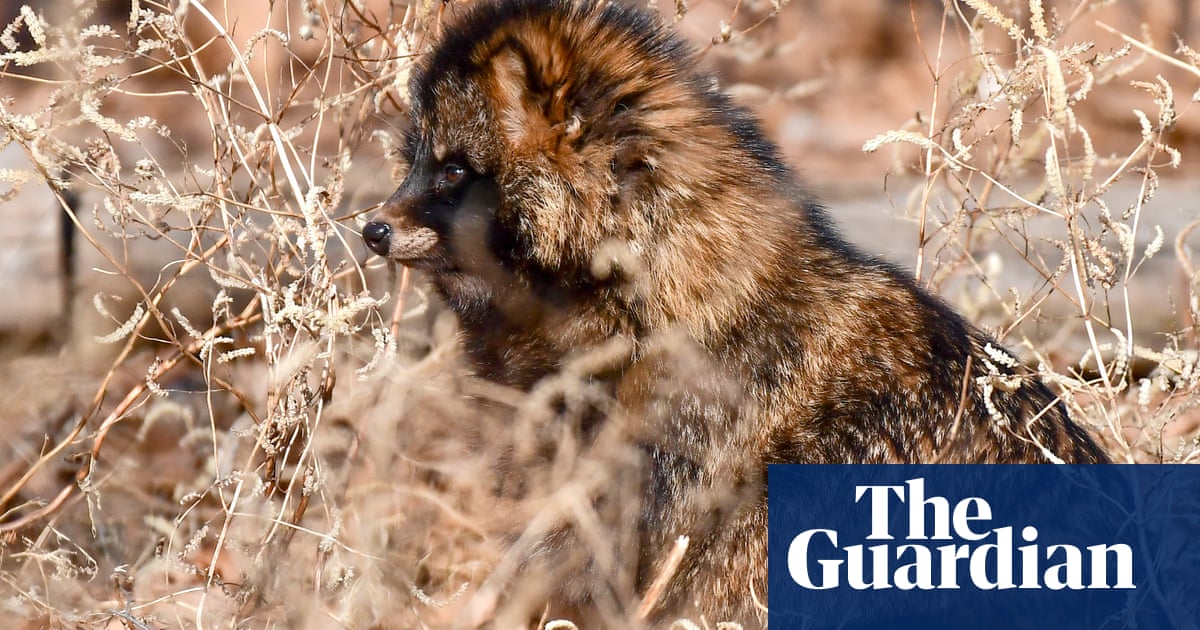 Raccoon dogs may be Britain’s next non-native pest, study finds

They are cute and furry, and could become the UK’s next major non-native pest. Raccoon dogs, an exotic member of the fox family that is native to Japan, China and Siberia, are one of the most destructive invasive spec...