Grujic, intussen, has completed a permanent move to Porto, Liverpool have announced. The Serbia international was Jürgen Klopp’s first signing as Liverpool manager in 2016, but made only 16 appearances in all competitions during five years at Anfield. 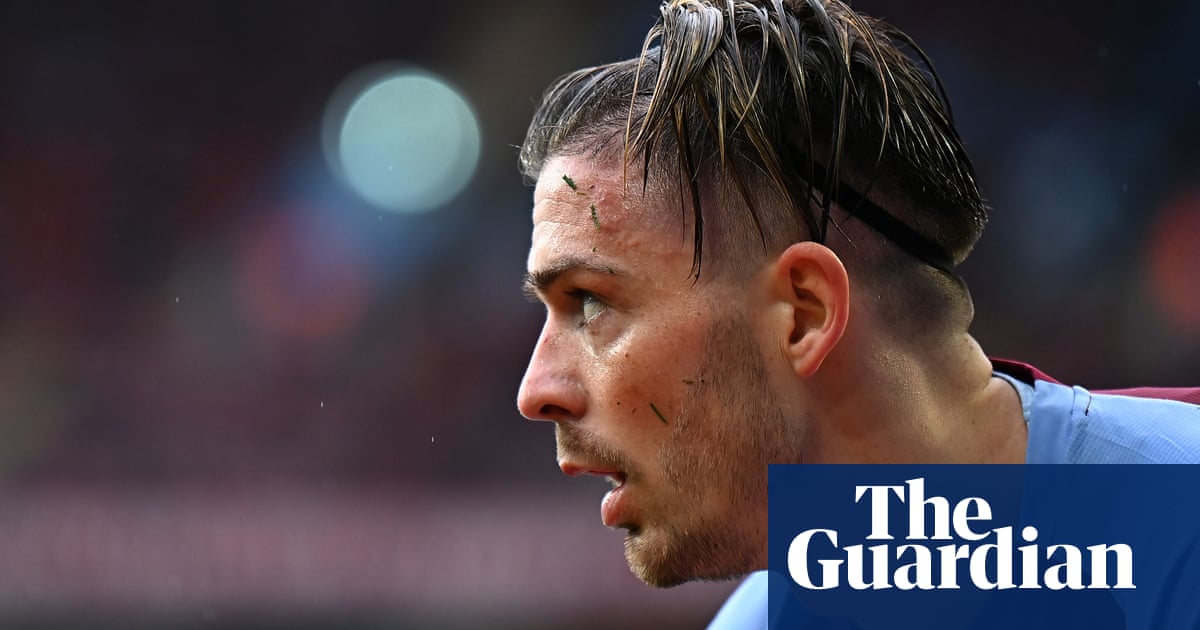