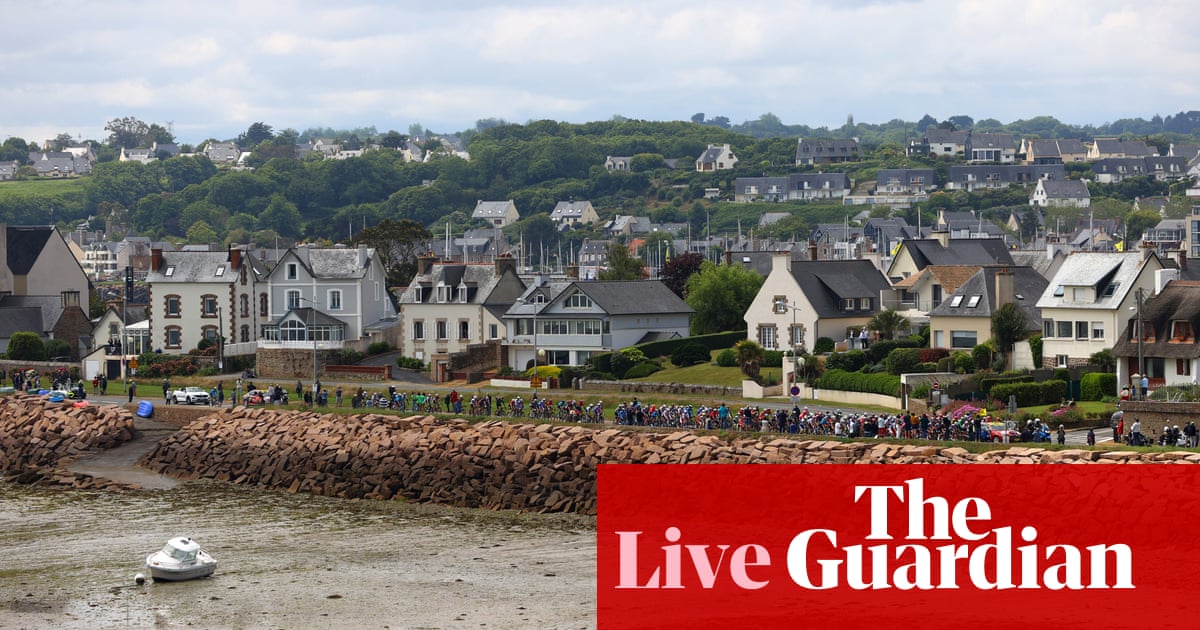 The clay dohyo ring had made way for a sprung floor, the judges preferred T-shirts and jeans to ceremonial kimono, and, overhead, a boom camera rotated in the space usually reserved for a wooden roof resembling a Shin...