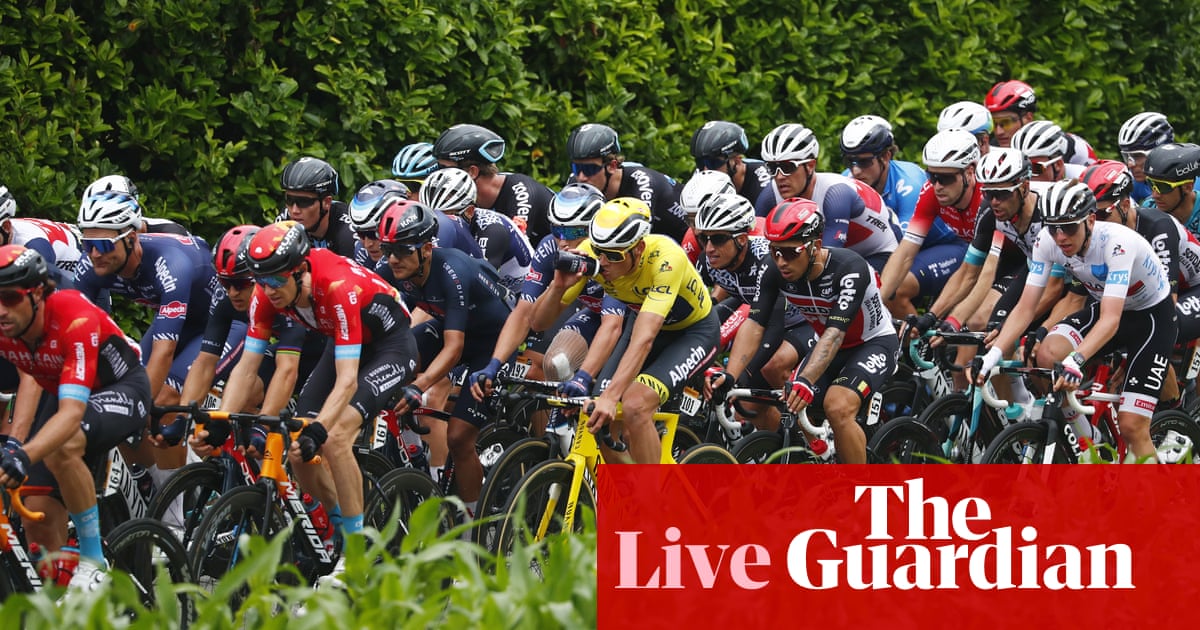 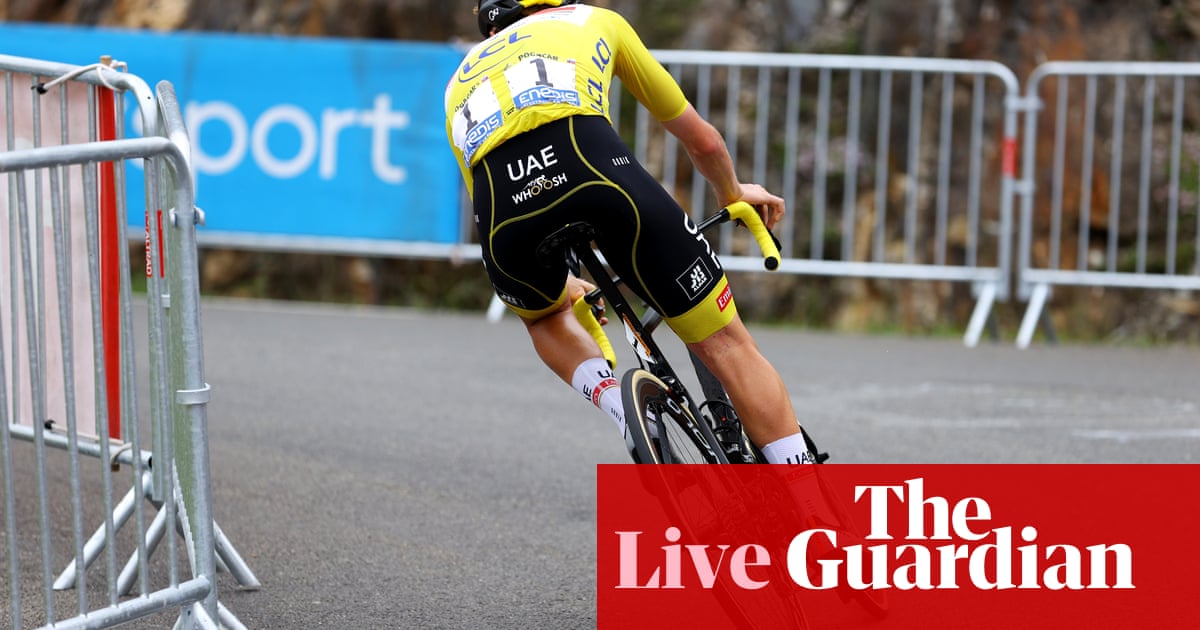 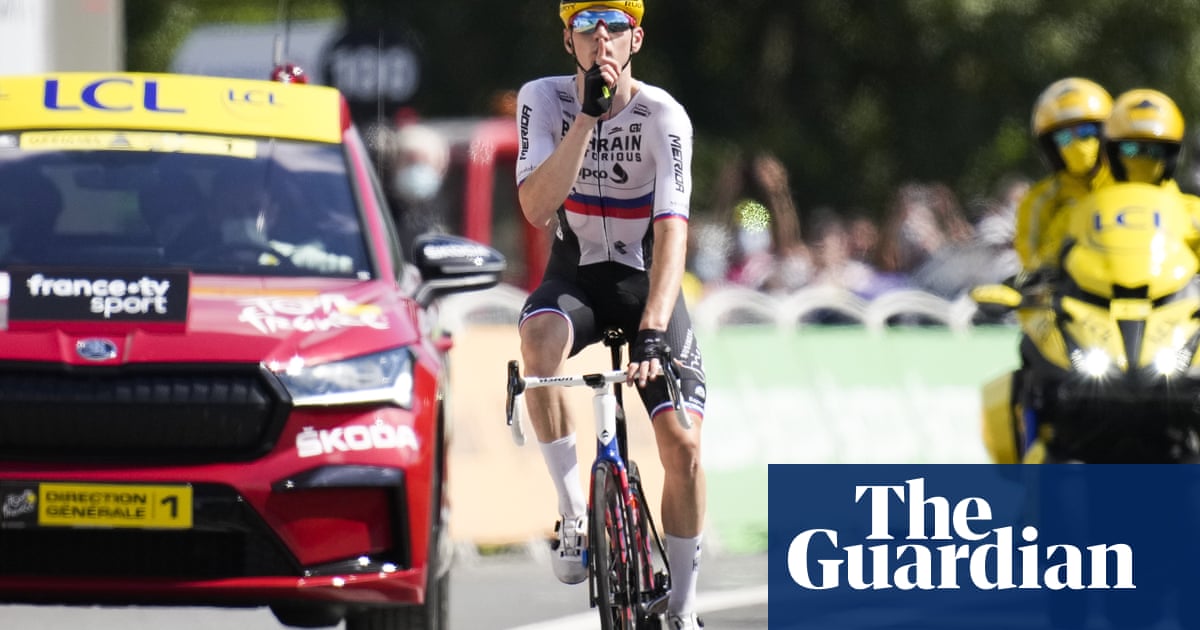 Mark Cavendish’s hopes of surpassing Eddy Merckx’s record of 34 career Tour de France stage wins were stymied in the forests of Gascony after a 20-rider breakaway moved clear of the peloton on the flat roads leading f... 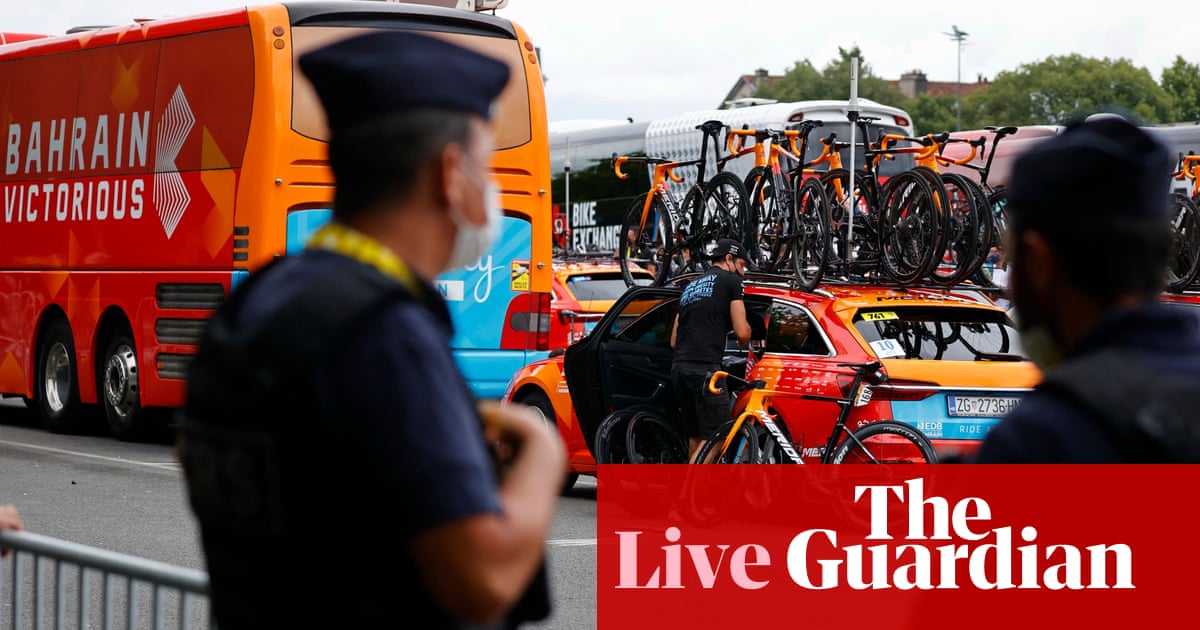 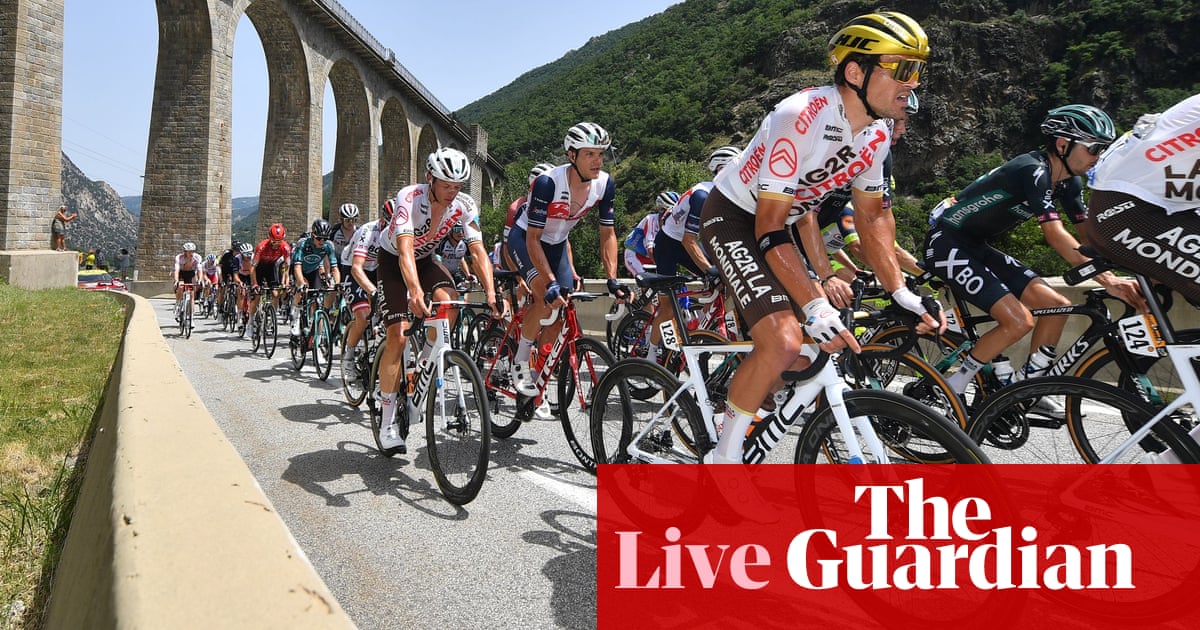 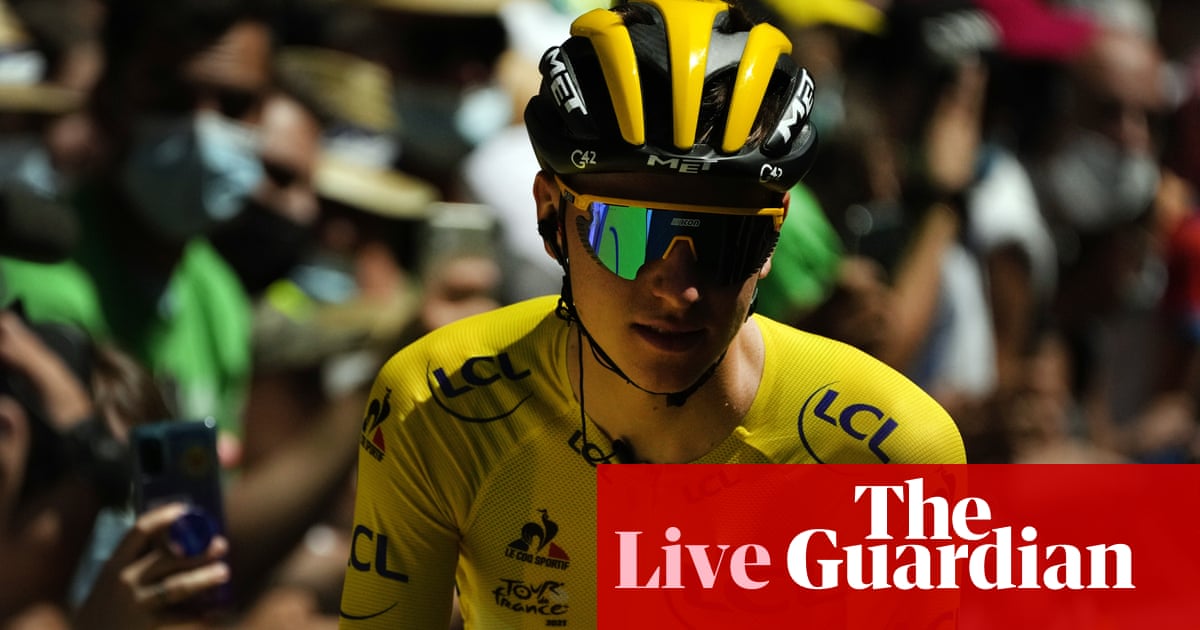 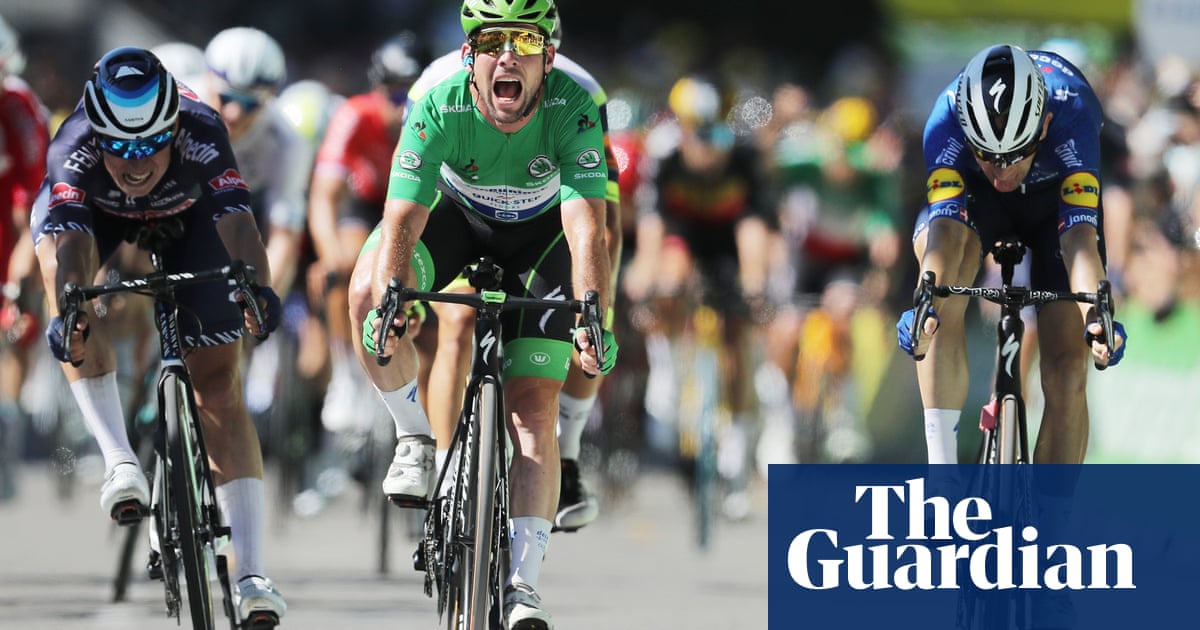 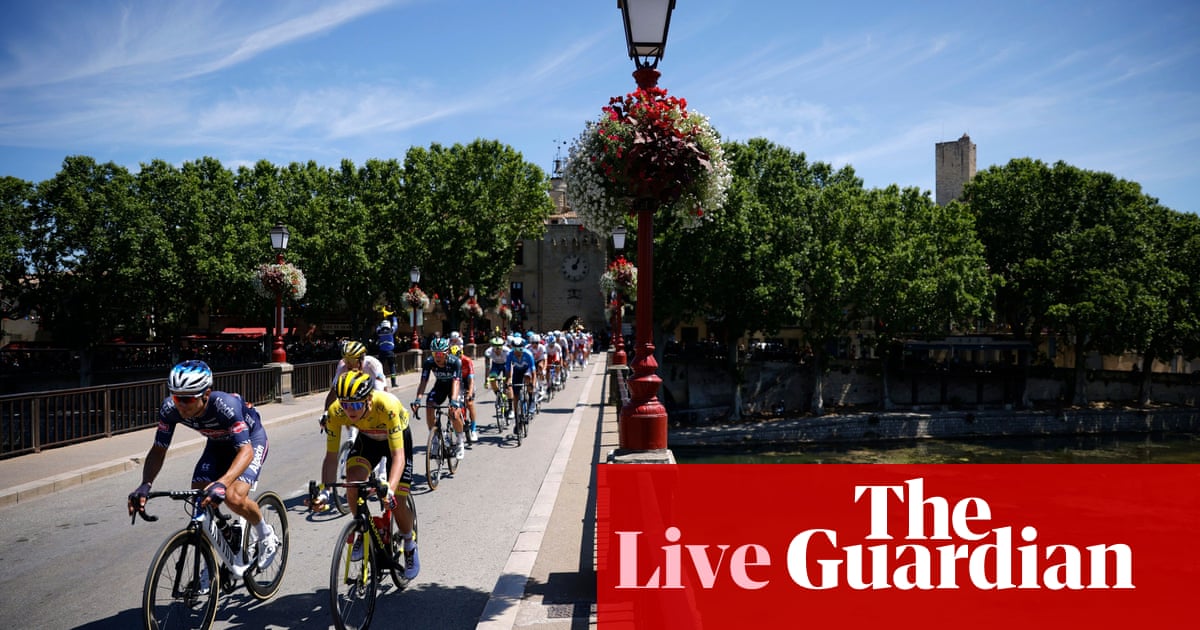