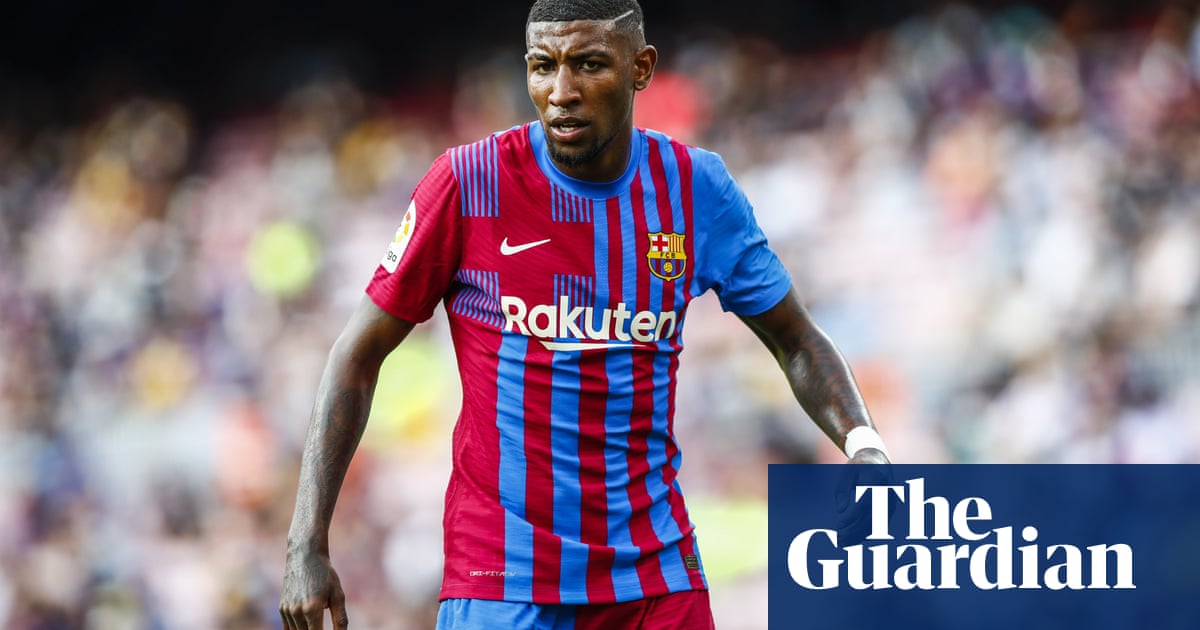 Tottenham have agreed a fee of €30m (£25.7) to sign Emerson Royal from Barcelona as Nuno Espírito Santo attempts to bolster his defensive options. 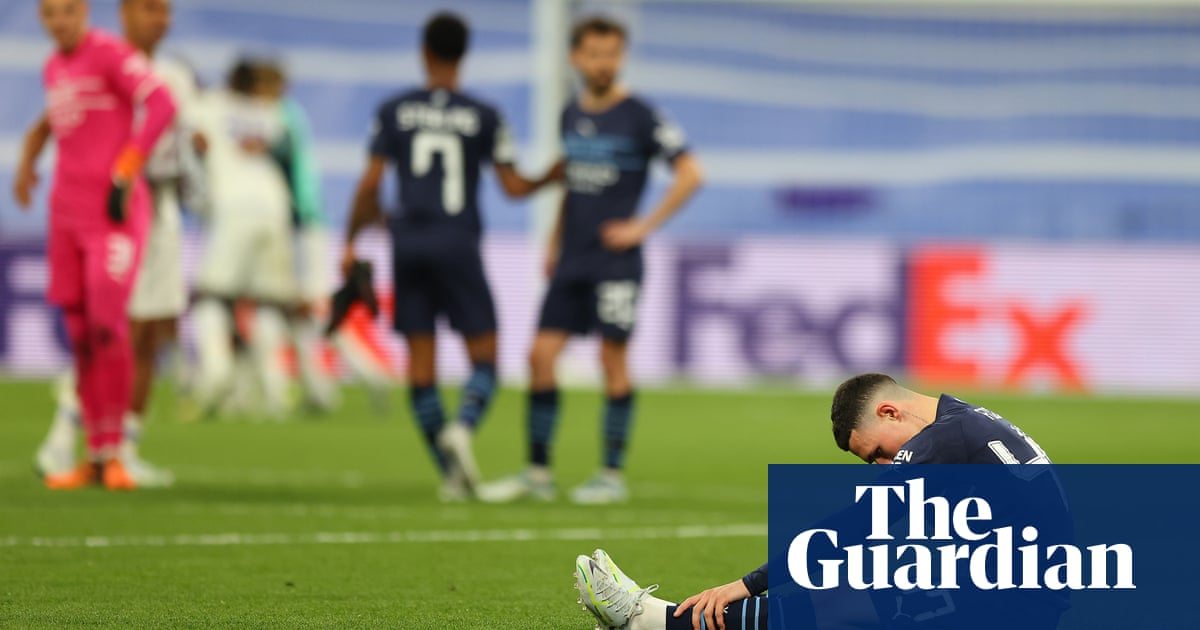 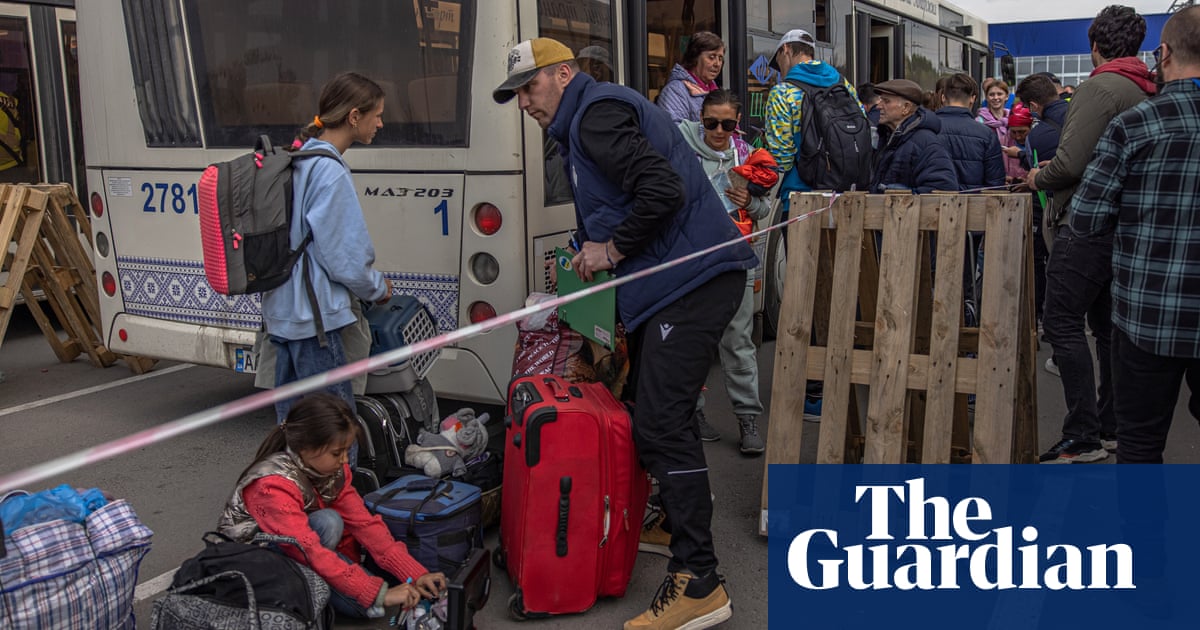 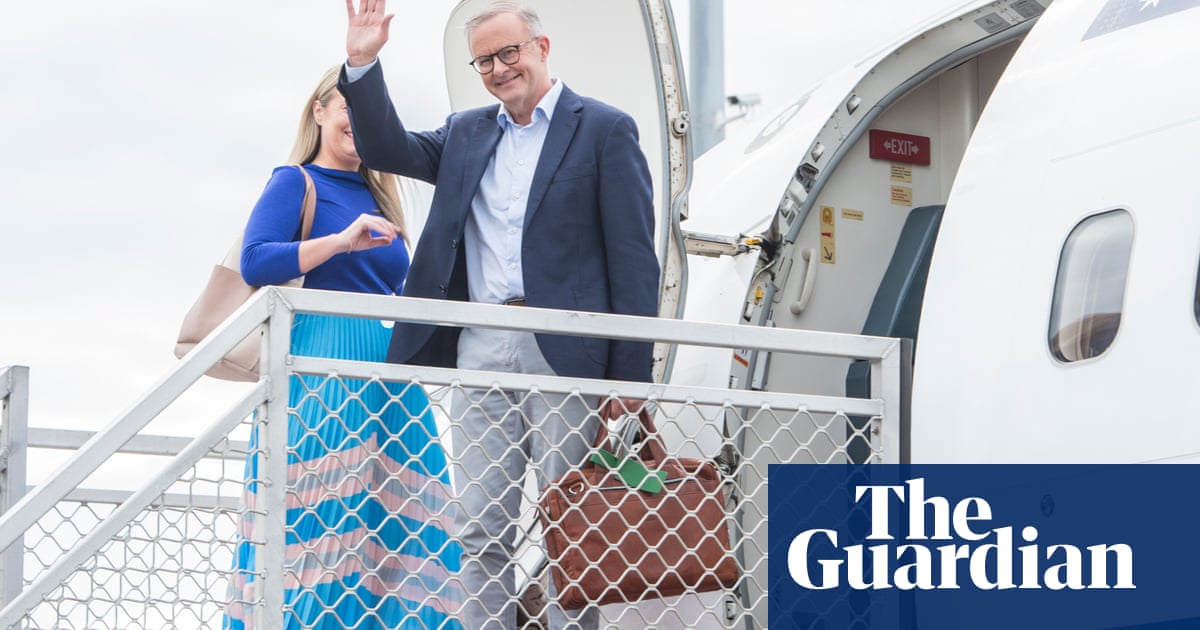