Tottenham in advanced talks with Conte after sacking Nuno as manager 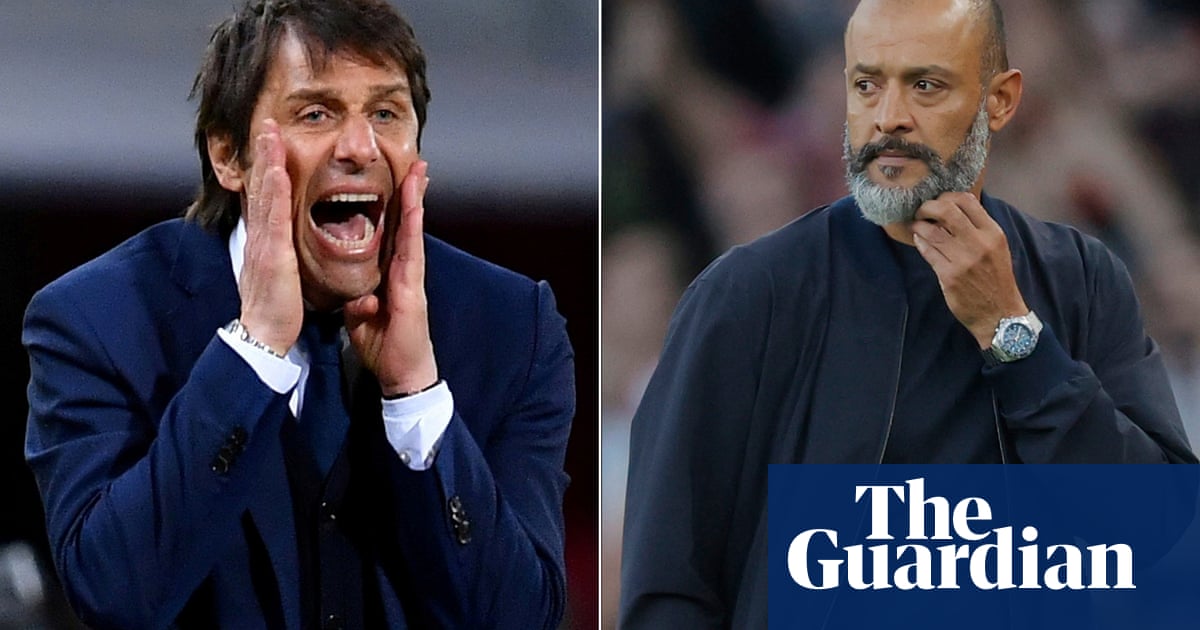 Tottenham are in advanced talks with Antonio Conte over their manager’s job after sacking Nuno Espírito Santo, with the Italian understood to be close to accepting their offer. Nuno has departed after only four months and 17 matches in charge.

Negotiations between Conte and Tottenham broke down in the summer but he remains out of work and the club’s managing director of football, Fabio Paratici, is confident a deal will be done. Conte is expected in London on Monday to continue discussions in the hope of sealing an agreement.

Conte is generally averse to taking a job midway through a season but made it known he would make an exception for Manchester United if Ole Gunnar Solskjær were sacked and Spurs believe they have convinced him to take the same view of their offer. Conte is asking for guarantees regarding the next transfer windows and for a long-term contract. Nuno was given a two-year deal in late June.

Talks collapsed with Conte in June after Tottenham thought they were close to a deal. At that point Paratici, who worked with the manager at Juventus, had not been hired. Conte, who has won top-flight league titles with Juve, Chelsea and Internazionale, left Inter in May over their plan to sell players.

Nuno has gone after a 3-0 home defeat by Manchester United on Saturday, during and after which he was barracked by supporters. Spurs turned to Nuno having failed to land a number of preferred candidates including Conte, Paulo Fonseca and Gennaro Gattuso. The former Wolves manager began with three straight Premier League wins, the first against Manchester City, and was named August’s manager of the month.

But comprehensive defeats by clubs such as Chelsea, Arsenal and United, coupled with an uninspiring style of play, have prompted his dismissal. Spurs have gone two hours and 16 minutes without a premier League shot on target.

The chairman, Daniel Levy, also a target for fans’ anger on Saturday, and Paratici held talks after the United game before concluding a change was imperative. Tottenham are eighth in the Premier League and third in their Europa Conference League group, although they have reached the quarter-finals of the Carabao Cup.

The team have scored only nine goals in 10 Premier League games and Harry Kane, who had hoped to leave for City in the summer, has looked well below his best. Nuno succeeded José Mourinho after Ryan Mason had been placed in interim charge.