Tottenham have criticised homophobic chants by their fans at Chelsea on Wednesday night. The club issued a statement saying there was “no place for discrimination” at Spurs, the morning after a 2-0 defeat at Stamford Bridge in the Carabao Cup semi-final first leg.

“The club is extremely disappointed by homophobic chanting from sections of our support at Stamford Bridge on Wednesday night," hulle het gesê. “We work closely with our LGBTQ+ fan group Proud Lilywhites to create a welcoming and inclusive environment at our club and are proud to display the Progress Flag in our stadium on matchdays.

“No one should suffer discrimination because of their sexual orientation and/or their gender identity and we urge supporters not to use this chant.”

Proud Lilywhites also called on Spurs supporters to “think before you chant”, adding in a statement: “We know most fans don’t sing this with any intent to discriminate, ostracise or demean us but the impact it has shouldn’t be underestimated-it has been used to victimise young gay men for years. Think before you chant, asseblief. We’re Spurs and we’re better than this.” 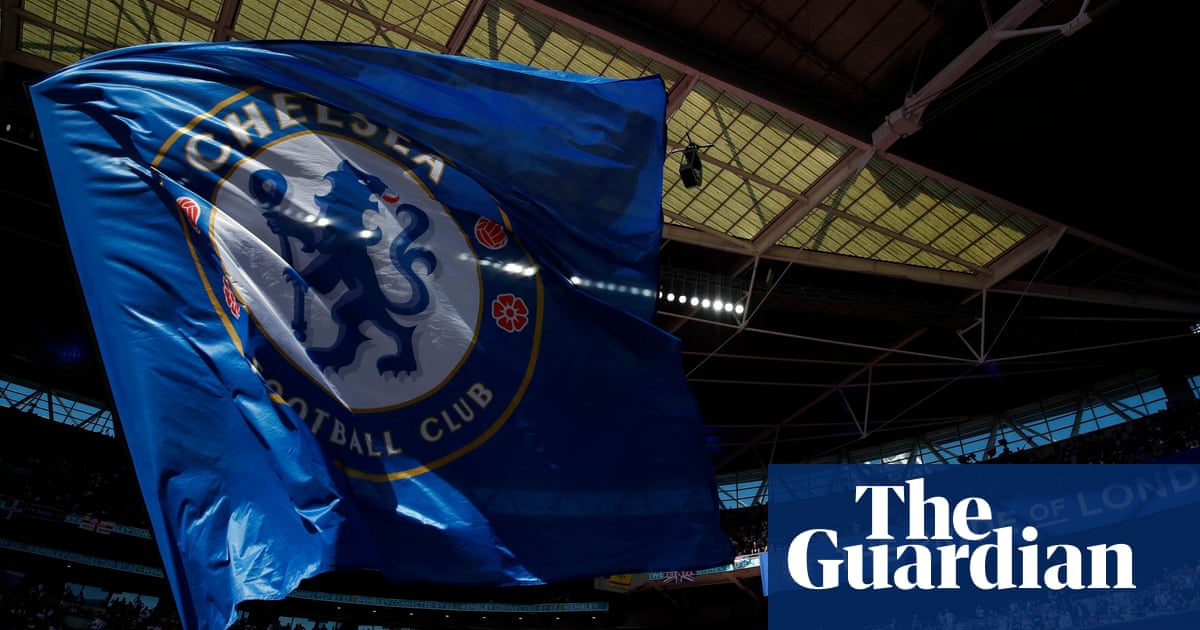