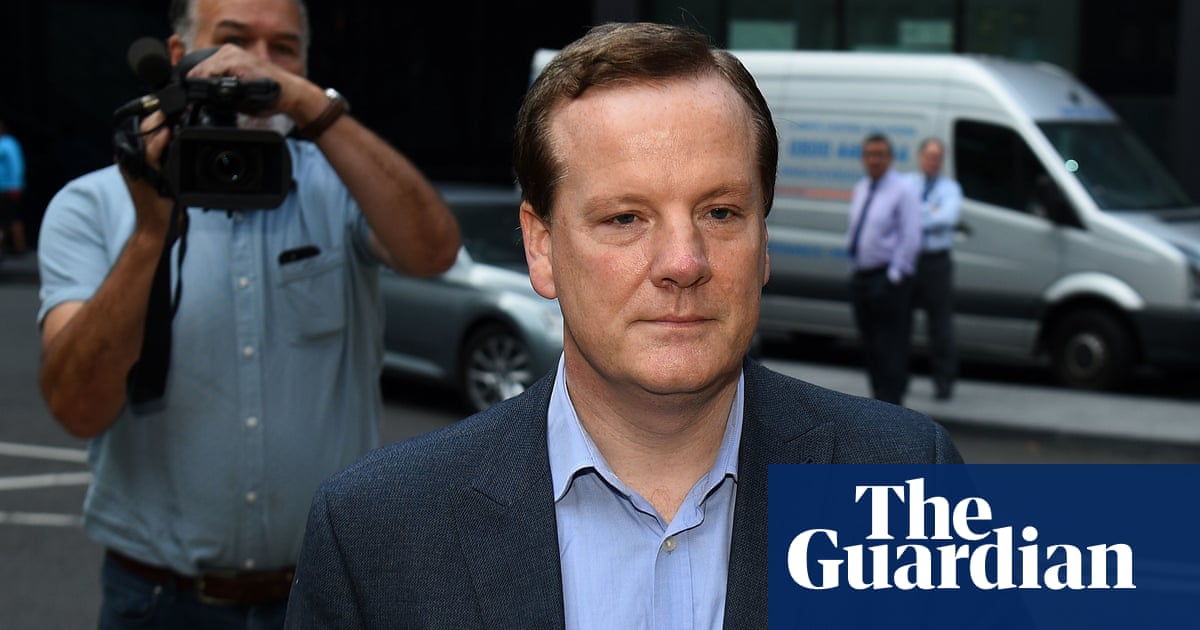 Several Conservative MPs will be suspended from the Commons for a day and told to apologise for trying to influence a judge presiding over the trial of a colleague for sexual assault, the standards committee has ordered.

The temporary ban from parliament was handed down to the backbenchers Sir Roger Gale, Theresa Villiers and Natalie Elphicke – the former partner of Charlie Elphicke, who was given two years in prison after being found guilty of three counts of sexual assault.

Two other Tory MPs – Adam Holloway and Bob Stewart – were pressed to make a statement apologising for their behaviour in the chamber, with all five found to have threatened to undermine public trust in the independence of the judicial system.

The politicians sent a letter to senior judges in November 2020 in advance of a hearing on the release of pre-sentencing character references for Charlie Elphicke.

The MPs used parliamentary-headed and taxpayer-funded Commons stationery to write to Dame Kathryn Thirwall, the senior presiding judge for England and Wales, and Dame Victoria Sharp, the president of the Queen’s Bench Division, also copying in Justice Whipple, who had heard the trial of Elphicke and was due to decide on the application to release the character references.

They wrote to “express concern” about the hearing, arguing a decision to disclose the references would be a “radical change to judicial practice” that “could have the chilling effect and harm the criminal justice system”.

In a report published on Wednesday, the standards committee said the letters were disregarded but the MPs had still sought to influence the outcome of the hearing and “risked giving the impression that elected politicians can bring influence to bear on the judiciary, out of public view and in a way not open to others”.

It added: “Such egregious behaviour is corrosive to the rule of law and, if allowed to continue unchecked, could undermine public trust in the independence of judges.”