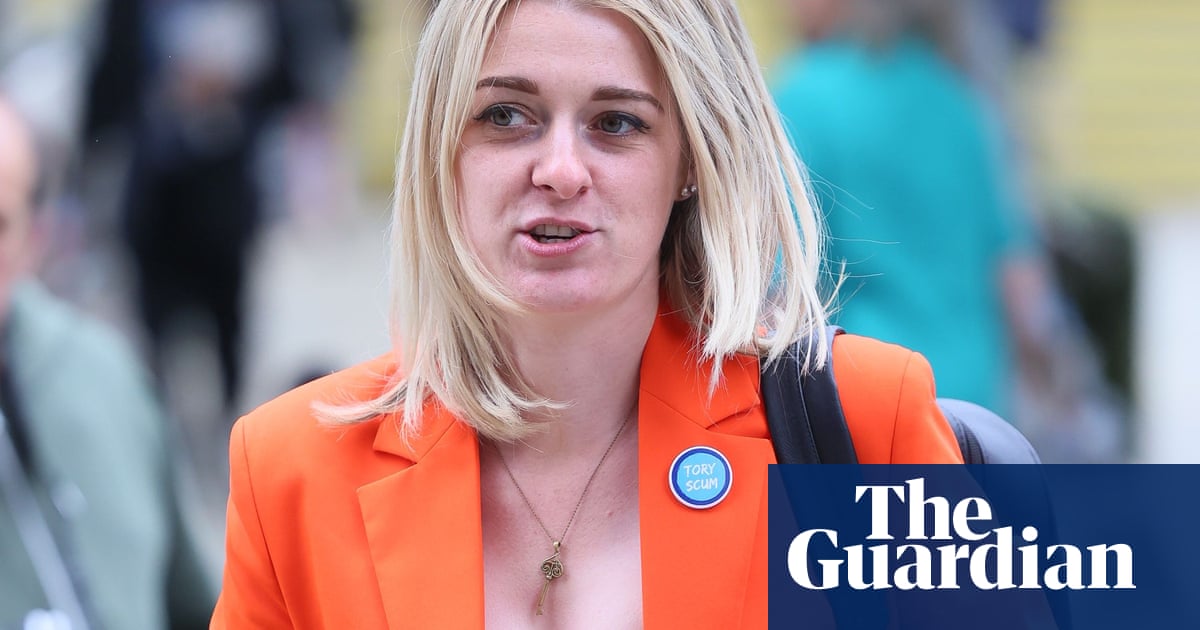 The Conservative MP Dehenna Davison has said she was “overwhelmed” by support after saying in an interview that she is bisexual. It is believed to be the first time a female Tory MP has come out as bisexual.

The 28-year-old Bishop Auckland MP, elected in 2019 as one of the Conservative “red wall” wins, and the first Conservative ever to represent the seat, discussed her sexuality in an interview with GB News, due to be broadcast later on Monday.

“If anyone were to explicitly ask me, I certainly wouldn’t try and hide it because I don’t think it’s anything to be ashamed of,” Davison said, in quotes first reported by the Daily Telegraph.

“The reason I haven’t done a kind of, ‘By the way, guys’, is because I don’t want being bi to be considered a big deal. If I did a very public kind of coming-out parade, that would be me saying there’s something really unusual about this and trying to make a big deal of it when to me it’s not. It’s just part of who I am.”

In the interview, with the former Labour MP Gloria De Piero, Davison said she was divorcing her husband, a councillor whom she married in 2018, and was now in a relationship, with a man, that was “going really well”.

Davison said she had used dating apps with “a kind of nickname”, as her first name is so distinctive she was worried she would be easily identifiable.

She said: “I didn’t say what I did for a living or anything like that. So it was a little bit more natural. I went on a few nice dates, dates with a few nice girls and a few nice guys. And it was just, you know, fun.”

In a tweet on Sunday evening, she added: “Really overwhelmed by the outpouring of love this evening. Thank you so much for your support.”

Conservative colleagues were among those praising Davison, with Peterborough MP Paul Bristow tweeting: “Good for DehennaDavison. Spot on. It’s not a big deal but by saying this – in a wide ranging interview – will undoubtedly still help others.”

The LGBT+ Conservatives Twitter account wrote: “We’re so proud of our friend DehennaDavison! We welcome her to our community with open arms and are so excited to continue working with her as she enters this new chapter in her life.”

Davison, who has become one of the more prominent among the 2019 intake of Tories, is a proponent of policies to improve opportunities in constituencies such as hers.