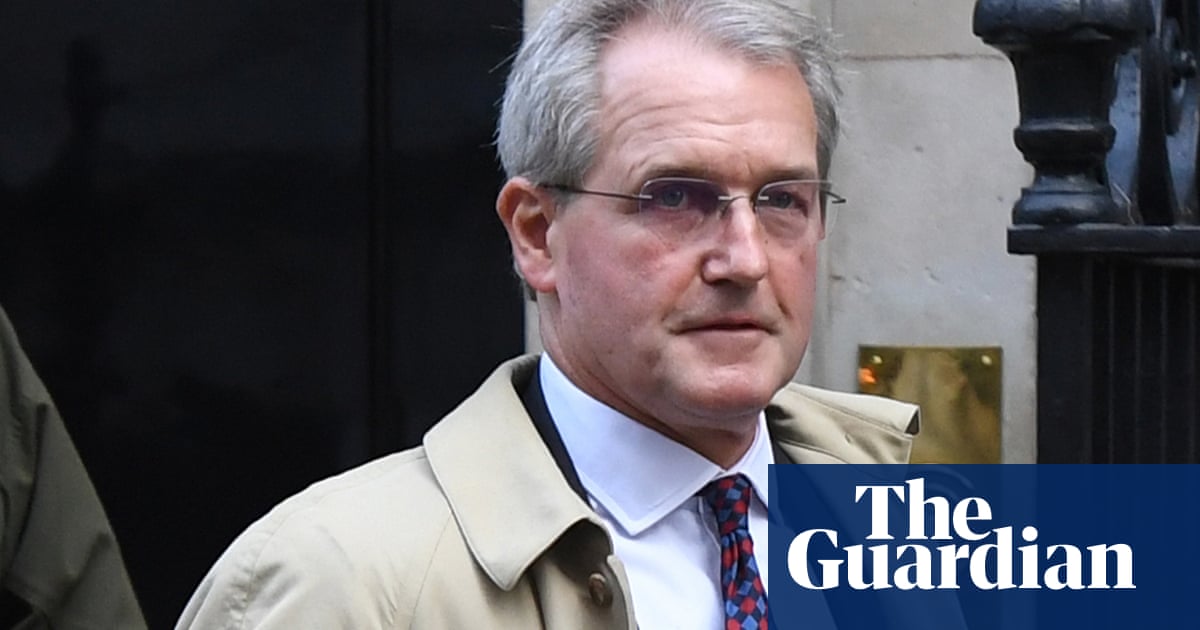 The Conservative MP Owen Paterson has escaped suspension from the Commons for 30 days and a possible byelection, after the government intervened at the last minute to pause the process and review the watchdog that investigates wrongdoing in parliament.

The former cabinet minister was found to have committed an “egregious” breach of lobbying rules during meetings and conversations with the Food Standards Agency and Department for International Development, while he was being paid more than £100,000 by two firms – Randox and Lynn’s Country Foods.

However, an amendment to the motion to suspend him – proposed by the former Commons leader Andrea Leadsom – was backed by Boris Johnson, and whips told Tory MPs they should vote for it too.

The amendment means a new committee will be created, chaired by the Tory backbencher John Whittingdale, to look into changing the process under which MPs are investigated, so that it is more considerate of “natural justice” by – for example – giving them the chance to appeal.

Angela Rayner, Labour’s deputy leader, said: “We would expect the independent process to be followed and not changed after the verdict – it’s one rule for them, and one rule for the rest of us.”

Paterson claimed he was acting as a whistleblower to raise concerns about milk and bacon standards, and that 17 witnesses whom he wanted to give oral evidence were not able to.

However, several Tory MPs – including ministers – told the Guardian Paterson was “clearly over the line” and “guilty as sin”. The standards committee said the witnesses Paterson offered had their written evidence taken into account, and that their attempts to prove his motivations were well-intentioned were not relevant to the facts about which rules he broke.

The passing of Leadsom’s amendment means a committee chaired by Whittingdale, with four other Tory MPs, three from Labour and one from the SNP, will be set up and make recommendations about overhauling the standards commissioner role by 3 February 2022.