A Tory donor has been handed a prominent role at the heart of the UK’s honours system, the Observer can reveal.

In a move that provoked immediate claims of political interference, John Booth, a venture capital investor who has given the party more than £200,000, has been made the “independent chair” of the committee that oversees honours in the arts and media. The role means he will also sit on the main honours committee, which considers all awards.

Booth, who had already been appointed chair of the National Gallery last year, was quietly installed as chair of the arts and media honours committee this month. It comes after complaints that cultural posts have been handed to people close to the Conservative party.

The Observer has highlighted a series of positions handed to donors, after an attempt at the start of Johnson’s premiership to help “rebalance the representation” on public bodies. Donors have been appointed to the boards of the National Gallery, the National Portrait Gallery, the Tate and the British Museum.

As chair of the arts and media committee, Booth will have a key role in the list of names put forward for gongs. There are concerns that any political interference could lead to the exclusion of those critical of the government or the championing of others seen as promoting its agenda. Booth donated some £207,000 to the Tories in 2017, according to Electoral Commission records.

Also given a place on the arts and media honours committee is Samir Shah, a former BBC executive who was a commissioner for the much-criticised report by the Commission on Race and Ethnic Disparities, which concluded that the “claim the country is still institutionally racist is not borne out by the evidence”. He also criticised “woke warriors” in an article on a row over the cultural appropriation of food.

Shah said he had been involved in the media for 40 years and in the museum world for 17 years – and was handed the Royal Television Society’s “outstanding contribution” award this year. He said he had never been a member of any political party.

Anneliese Dodds, chair of the Labour party, said: “This appears to be another example of the cash for access culture that Boris Johnson has created at the heart of government. Labour will establish an independent integrity and ethics commission to clean up our politics and restore trust in public office.”

The Lib Dems said a prominent donor being appointed to the position of independent chair “frankly makes a mockery of the honours committee as a body”. Wendy Chamberlain, their chief whip, said: “The selection of some of these individuals, given their political affiliations, is questionable at best and wildly inappropriate at worst. The Conservatives seem hellbent on muddying the waters of our most respected institutions. They should keep their fingerprints off the honours committee.”

A government source said political donations were not a consideration or barrier in making appointments. A spokesperson said: “All members of this committee went through fair and open competition, using the principles of the Commissioner for Public Appointments. There is a diverse range of views and perspectives on the committee – from across the political spectrum.”

It comes amid reports that Johnson is set to nominate a former editor of the Daily Mail for a peerage. The prime minister had wanted Paul Dacre to chair media regulator Ofcom, but the appointment was ruled out by a selection panel. Minsters attempted to rerun the process to give him another chance at securing the appointment,but Dacre eventually pulled out.

Among the Tory donors handed cultural appointments recently were Howard Shore, an investment banker who has contributed £1.75m to the party as an individual and through his firm Shore Capital, who was made a trustee of the Tate. The government says such appointments are made after an open selection process in accordance with the cabinet office’s governance code on public appointments, but ministers often have a say.

The Observer also revealed that officials were keen to help one of the biggest Tory donors, Mohamed Amersi, in his ultimately unsuccessful bid to become chair of the National Lottery Community Fund. One internal email stated: “I know you work with the public appointments team. Can we see that he is at least considered for the role.” Amersi said he was shortlisted on his merits for the job and was not aware of any help from the Conservative party.

An email from party headquarters to donors in August 2019, the month after Johnson became PM, said: “We thought you may be interested in the latest list of public appointments. It is important Conservatives rebalance the representation at the head of these important public bodies.” 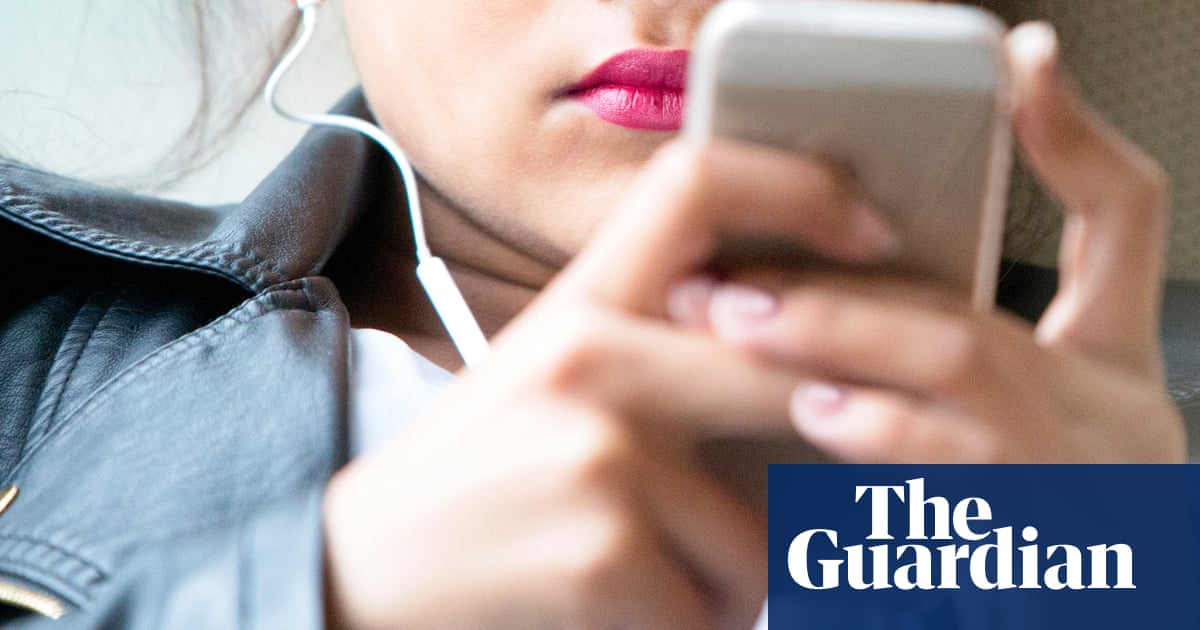 TechScape: What should social media giants do to protect children?

This week, the technical leads of GCHQ and the National Cyber Security Centre made a powerful intervention into an incredibly controversial debate: what should social media companies do to protect children on their pl... 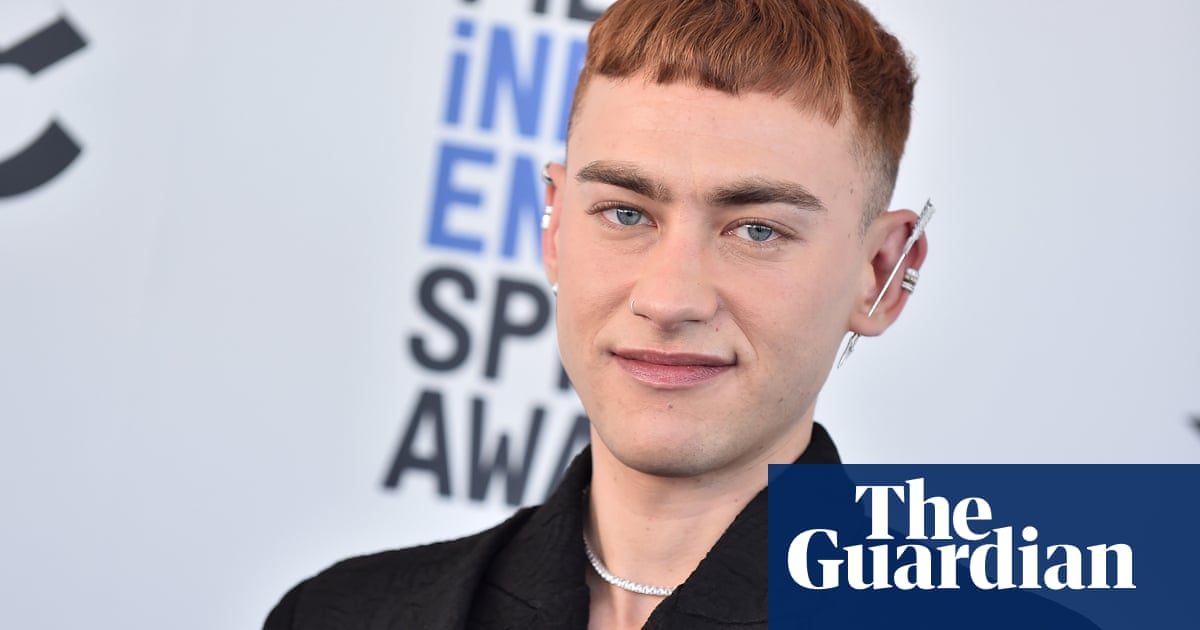 Nobel laureates, business leaders, former premiers and celebrities have urged a UK pharmaceutical company to lower the price of its groundbreaking HIV prevention drug and ensure it is not kept “out of reach” of the wo...

Nobel laureates, business leaders, former premiers and celebrities have urged a UK pharmaceutical company to lower the price of its groundbreaking HIV prevention drug and ensure it is not kept “out of reach” of the wo...