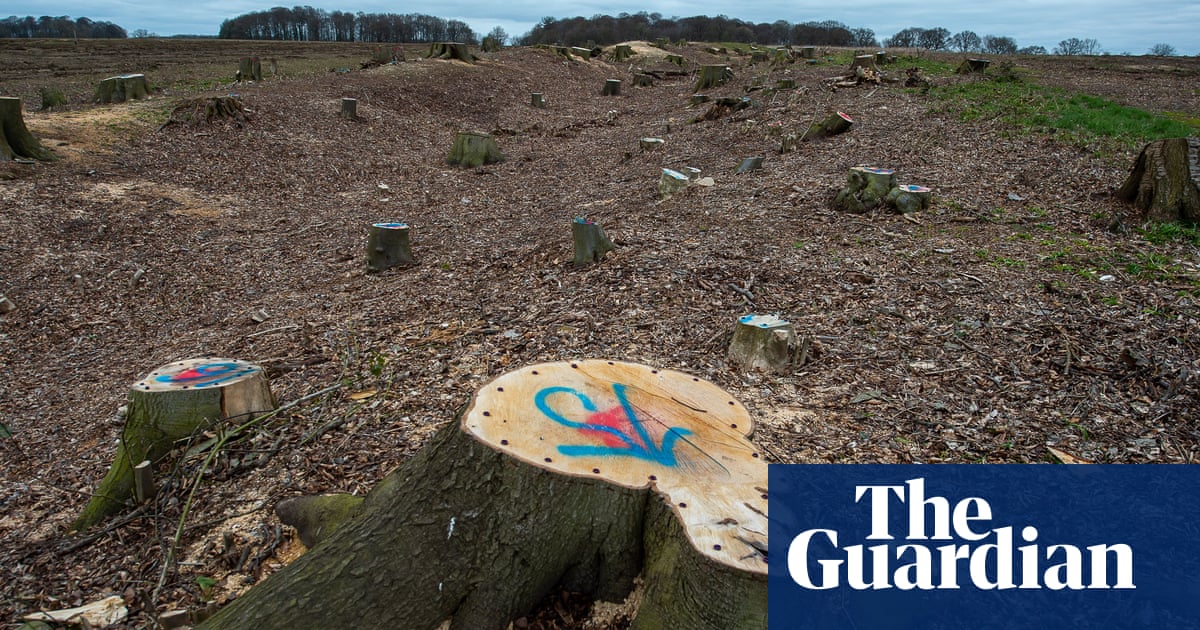 The government’s 25-year environment plan aan protect 30% of land and sea deur 2030 and its promise to deliver biodiversity net gain on infrastructure projects look good on paper, but inadequate monitoring and a lack of compliance means the government is not delivering on them.

Caroline Lucas, Green MP for Brighton Pavilion, gesê: “We are losing species at a terrifying rate and multiple warnings are not being heeded. The collapse in biodiversity has to be pushed up the political agenda, and nature protection and restoration given the priority and resources it needs, before it’s too late.

Hy het gesê: “We have no doubt that the ambition is there, but a poorlymixed cocktail of ambitious targets, superficial strategies, funding cuts and lack of expertise is making any tangible progress incredibly challenging.” 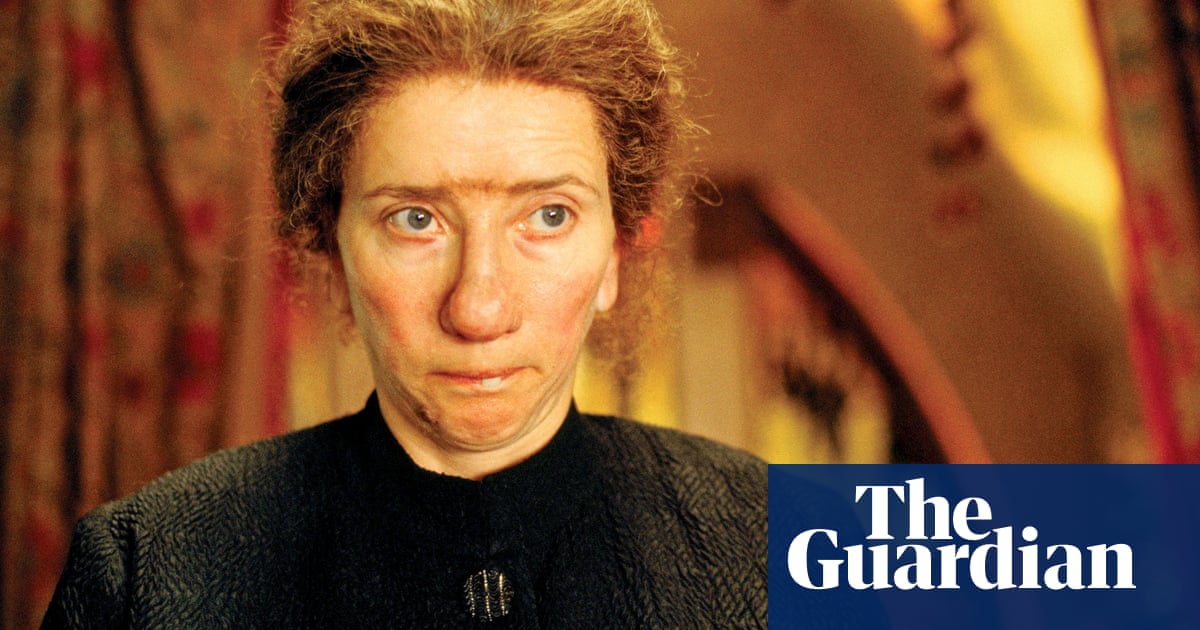 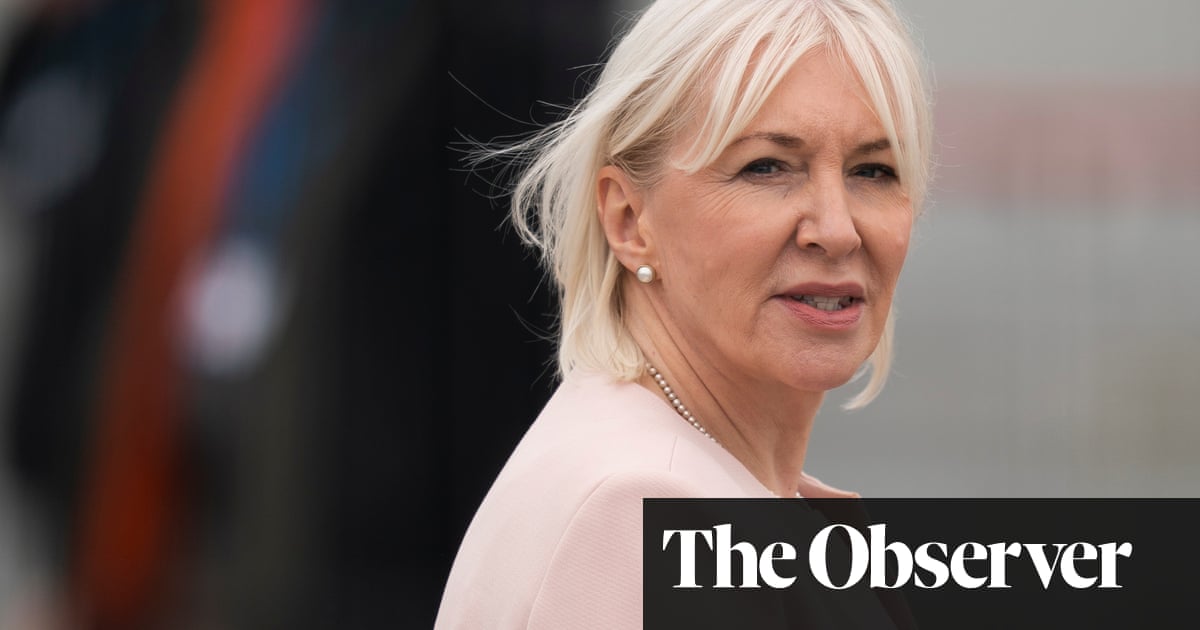 Hallo, I’m Warren Murray and here’s where we are with everything. Steve Baker, the former minister and hard Brexit campaigner, has called for Conservatives to urgently change their attitudes towards people taking the... 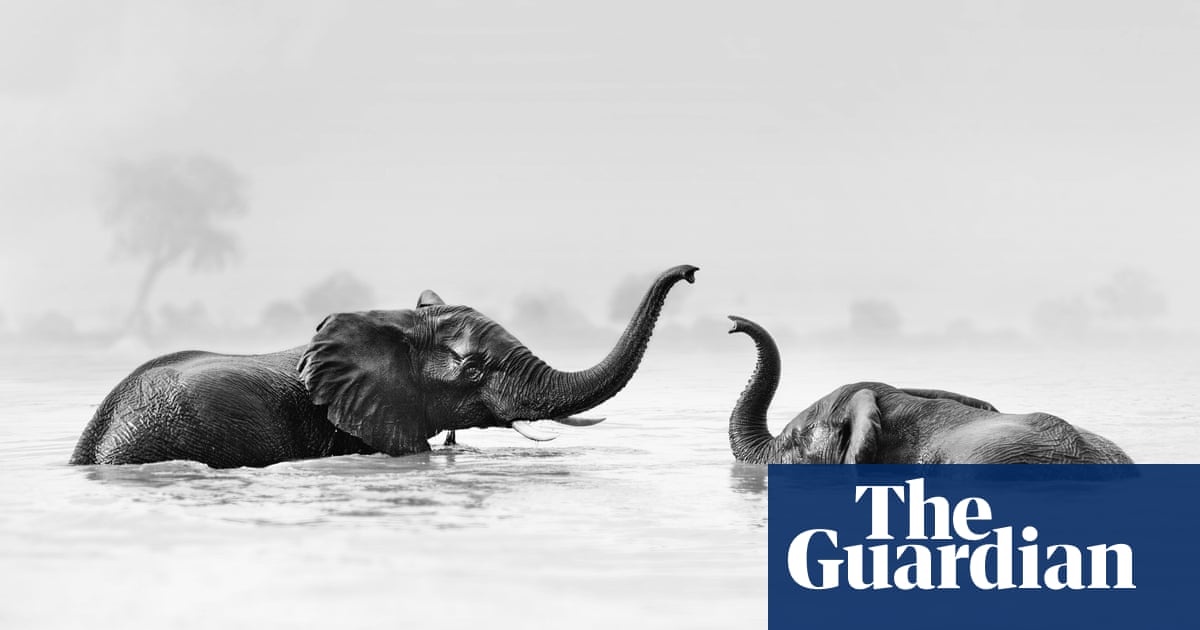 Wildlife in the frame: photography sale aims to raise $1m for Africa’s parks

Meer as 150 wildlife photographers are taking part in a sale of wildlife prints to raise money for African Parks, a South Africa-based conservation NGO. In 2020, the first Prints for Wildlife sale raised $660,200 (£...