Top 10 books about circuses and spectacle 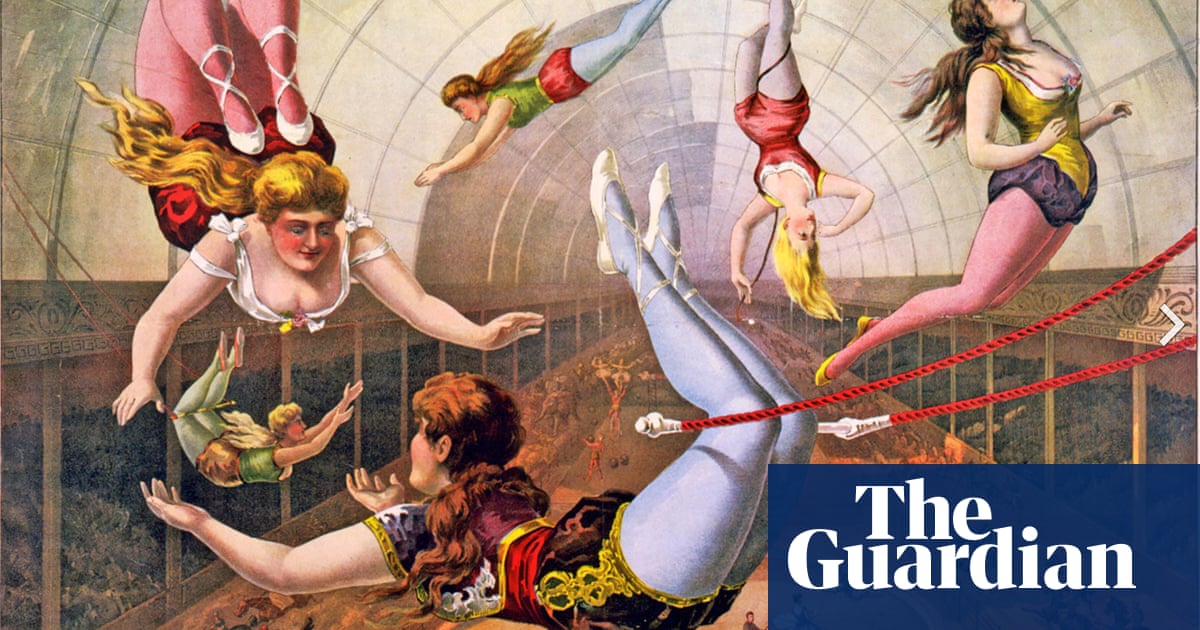 The illusion. The tawdry glamour. The delicate balance between illusion and reality, a glittering spectacle and its dark underbelly. And above all, die wonder. It’s little surprise that novelists have been inspired by the circus since it first rolled into town, from Charles Dickens in Hard Times and The Old Curiosity Shop (“Dear, dear, what a place it looked, that Astley’s; with all the paint, gilding, and looking-glass”) aan Angela Carter and her magnificent and bawdy invention, Sophie Fevvers.

As a setting, the circus is an irresistible place to explore power and control. Na alles, the showman’s job is to misrepresent, to spin outlandish stories, to hold a crowd in raptures. When I started writing Circus of Wonders, it quickly became a book about storytelling and appropriation. It is set in the booming age of the Victorian circus and so-called “freak show”, when showmanship exploded, when new inventions meant that fame could spread like wildfire, when little people and bearded women became rich and celebrated, when even Queen Victoria became known as “the freak-fancier”.

1. Nights at the Circus by Angela Carter
O, what a novel! Carter called it “psychedelic Dickens”, and the whole novel is a feast for the senses. The imagery is so lurid, the metaphors and double entendres so heaped, the quips so sharp and bawdy, that it almost leaves the reader queasy. While these are the qualities I most admire about Carter’s prose, I also loved it for how it played with reality and illusion. Sophie Fevvers, a winged aerialiste, is a cockney virgin, hatched from an egg. Or is she? The prosaic quest for truth is filtered through the journalist Jack Walser, an ingenious addition – insisting on reporting and facts, he longs to pin her down – but Fevvers will not be contained by convention, and joyfully takes up space. She chatters at length, fills the room with her scent and laughter and gestures, and exuberantly plays with the boundaries between fairytales and reality. This is the definitive book about the circus, and really, the definitive book about being alive.

2. The Girl Aquarium by Jen Campbell
This blistering poetry collection explores showmanship, the so-called freak industry, fairytales and spectacle – and, in werklikheid, it doesn’t so much unpick these things as smash them to pieces and make them new. We meet “girls with beetle eyes” on display in a girl aquarium, captured mermaids held behind glass, a Bear Lady and Skeleton Man sipping beer. I love so much about it: how it kicks against tropes of disfigurement, how science jostles against fantastical circus, how it explores the way in which girls’ bodies can be sites of both self-discovery and exploitation. It is defiant, bold, brilliant. As the penultimate poem states, “Smash this circus to the ground”.

3. Beneath the Big Top: A Social History of the Circus in Britain by Steve Ward
Dit compact history is crammed with interviews, eye-witness accounts and facts so outlandish that even the most imaginative novelist couldn’t top them. Ward offers nuggets about Henry Kraul, the showman whose head was torn off by his pet lion; oor George Wombwell’s escaped tigress who killed a young boy, a woman and a baby; and about the numerous conflagrations that have reduced tents and amphitheatres and circus rings to ash.

4. Josser: The Secret Life of a Circus Girl by Nell Stroud
“The circus does cast a spell over some people. I felt overwhelmed by it. The circus filled up existence and left room for nothing else. What was there to do?” After leaving Oxford, Stroud did what many dream of doing but do not dare: she joined a travelling circus. Haar memoir, told with great tenderness and spirit, helped me understand the excitement, the grime, the exhaustion, the belonging, of being part of a performing troupe. She went on to co-found Giffords Circus, entertaining more than a million people and travelling all over the world. It left me astounded by the singularity of her life and how much she crammed into it, made even more poignant by her early death in 2019.

5. The Wonders: Lifting the Curtain on the Freak Show, Circus and Victorian Age by John Woolf
Many will be unaware of how vast and booming the so-called freak industry was in mid-Victorian Britain, and how extraordinary and tragic and magnificent the lives of many of its performers were. In this remarkable social history, John Woolf recounts the lives of its biggest stars – for example conjoined “Siamese” twins Chang and Eng Bunker; former slave Joice Heth who was exploited by the showman PT Barnum; and little person Charles Stratton (known as “General Tom Thumb”), wie, in the opening chapter, meets Queen Victoria. While Woolf acknowledges the opportunities offered to those that society shunned, he does not shy away from denouncing the exploitative nature of the industry – a world that could both offer freedom and take it away. 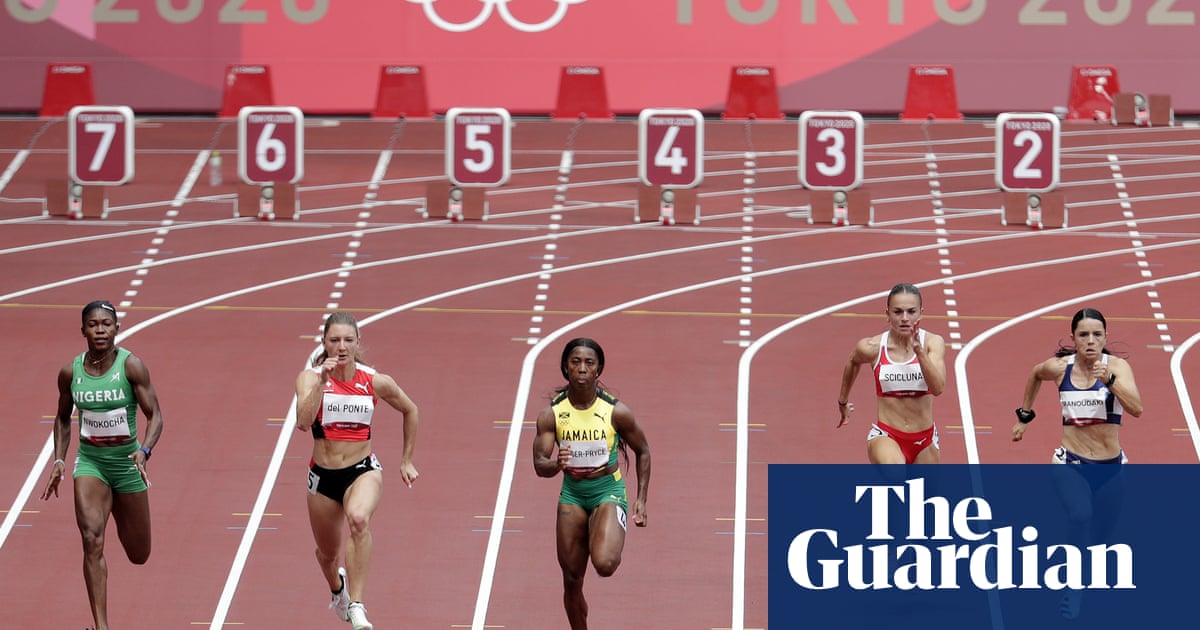