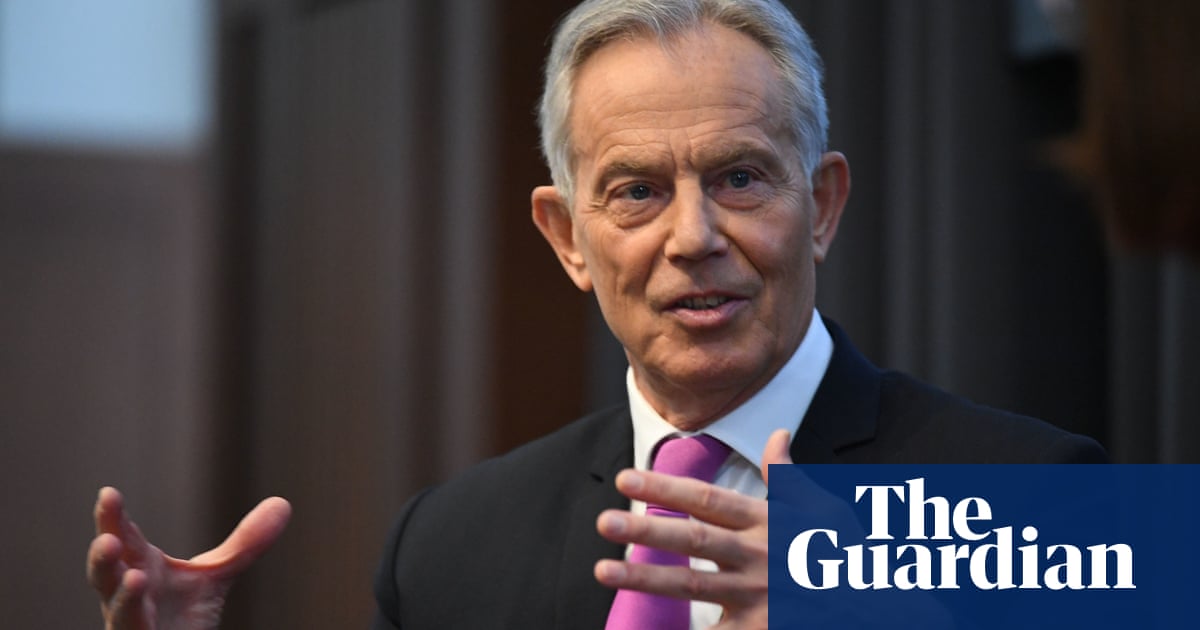 Tony Blair is to be knighted with the highest possible ranking in the new year honours list, Buckingham Palace has said.

Blair, who held the keys to No 10 between 1997 and 2007, will be appointed a Knight Companion of the Most Noble Order of the Garter, the oldest and most senior British order of chivalry.

The appointment, which is made by the Queen, has regularly been bestowed upon past prime ministers, with Sir John Major – Blair’s direct predecessor – the last to receive the honour.

Blair, a former Labour leader, said: “It is an immense honour to be appointed Knight Companion of the Most Noble Order of the Garter, and I am deeply grateful to Her Majesty the Queen.

“It was a great privilege to serve as prime minister and I would like to thank all those who served alongside me, in politics, public service and all parts of our society, for their dedication and commitment to our country.”

Blair led New Labour to a landslide victory in 1997, winning two subsequent general elections before quitting Westminster a decade later, paving the way for his chancellor Gordon Brown to take over as prime minister.

The 68-year-old famously called Diana, Princess of Wales, the “people’s princess” after her death and was the UK’s leader during the military invasions of Iraq and Afghanistan.

The former barrister became a Middle East envoy and set up his own non-profit organisation, the Tony Blair Institute for Global Change, after leaving politics.

Each year, Royal Knights and Ladies of the Order of the Garter gather at St George’s Chapel in Windsor for a colourful procession and ceremony.

Watched by crowds of onlookers, they walk down the hill to the chapel from the State Apartments, dressed in blue velvet mantles, red velvet hoods, black velvet hats and white ostrich plumes.

Blair, who left Downing Street more than 14 years ago, is one of three new appointments announced by the palace. Appointments to the Garter are in the Queen’s gift and made without prime ministerial advice. They are for life unless a knight or lady companion offends against certain “points of reproach”.

Founded in 1348 by Edward III, the garter is awarded by the sovereign for outstanding public service and achievement. It is said to have been inspired by events at a ball in northern France, attended by the king and Joan, Countess of Salisbury. The countess is believed to have dropped her garter, causing laughter and some embarrassment.

The king, however, picked it up and wore it on his own leg, uttering the phrase “Honi soit qui mal y pense” – “Shame on him who thinks this evil” – now the order’s motto.

The order’s emblem is a blue ribbon or garter worn by men below the left knee and by women on the left arm. There are now 21 non-royal companions in the order out of a maximum of 24.

The Queen has also appointed the first black person to the order, Buckingham Palace has announced. 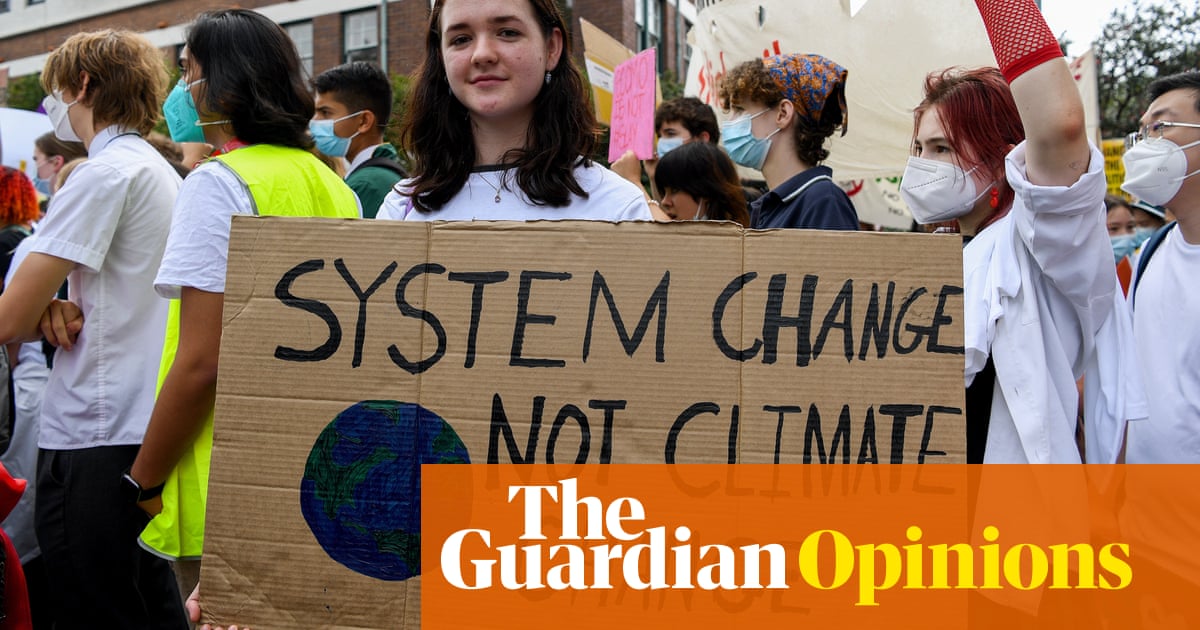 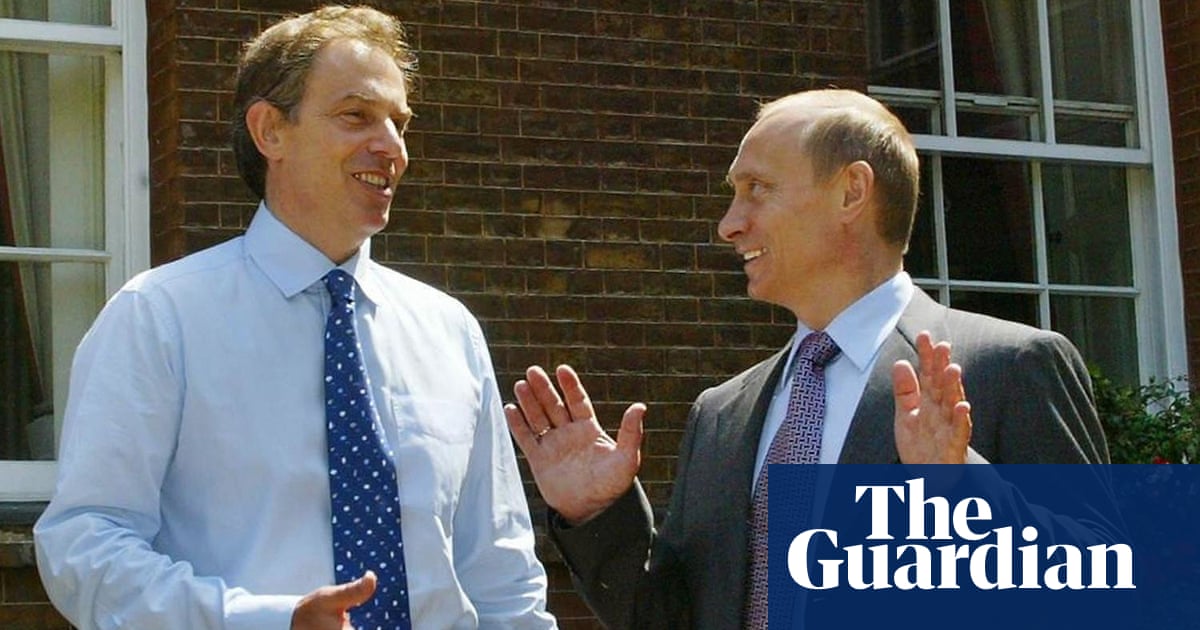 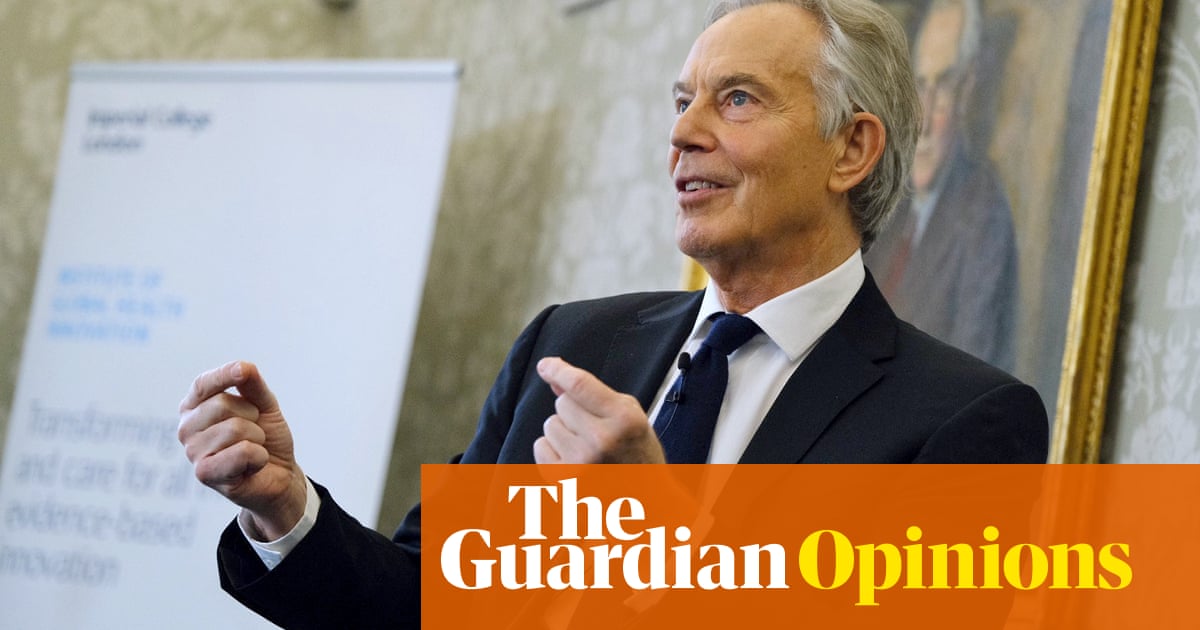 Does Labour need Tony Blair back on board? Thanks, Tony – but no thanks 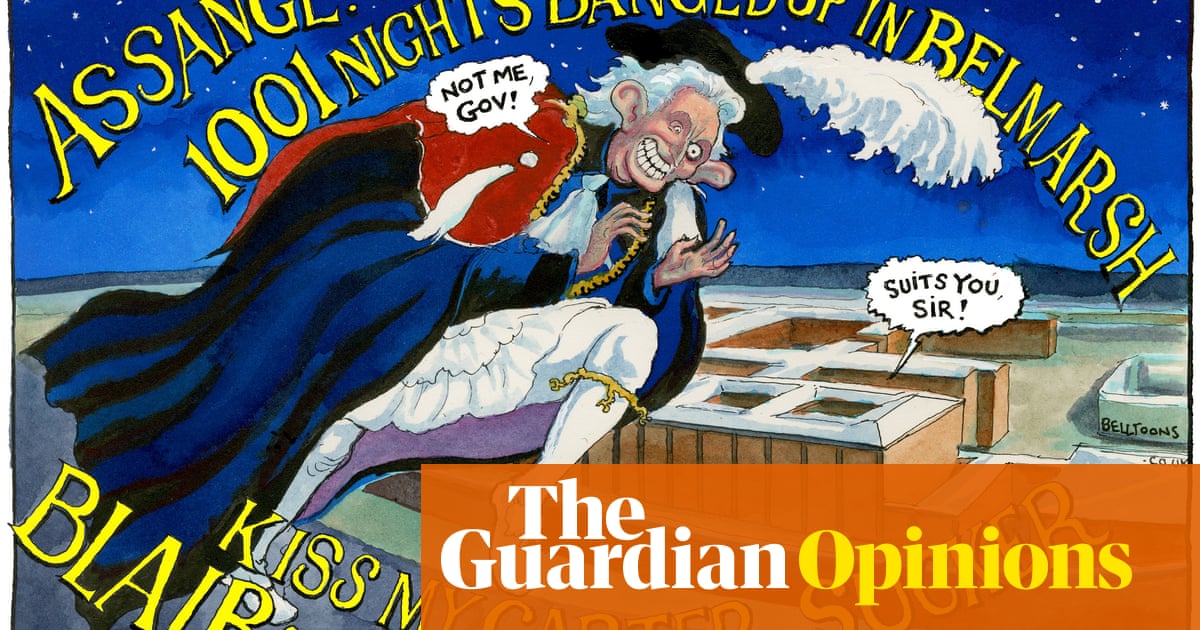 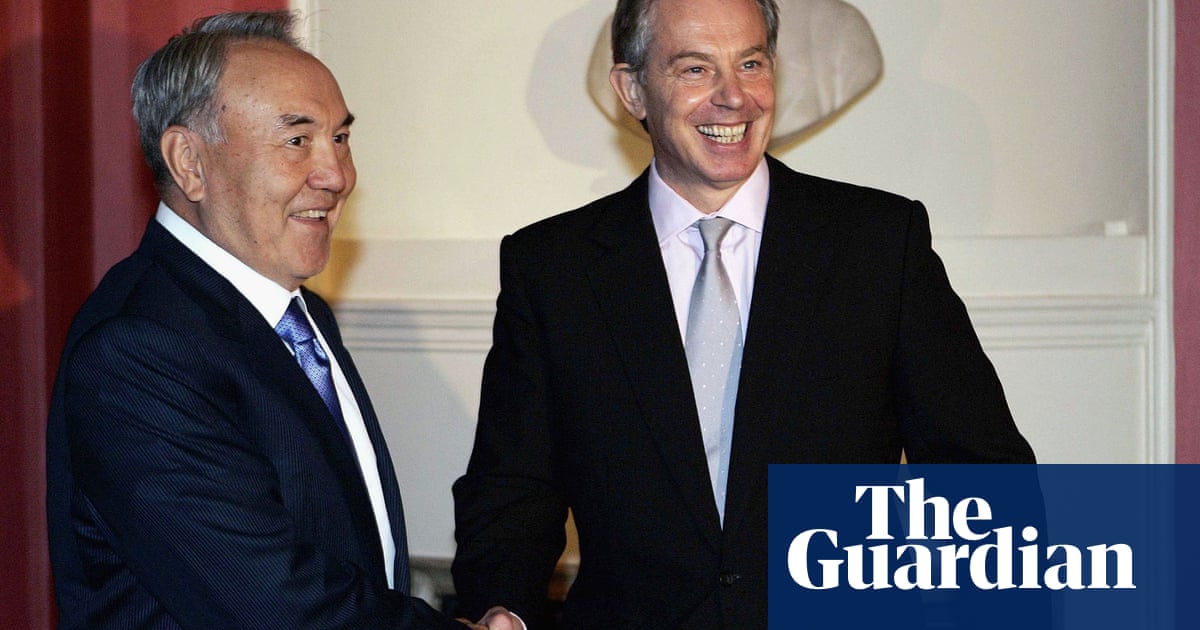 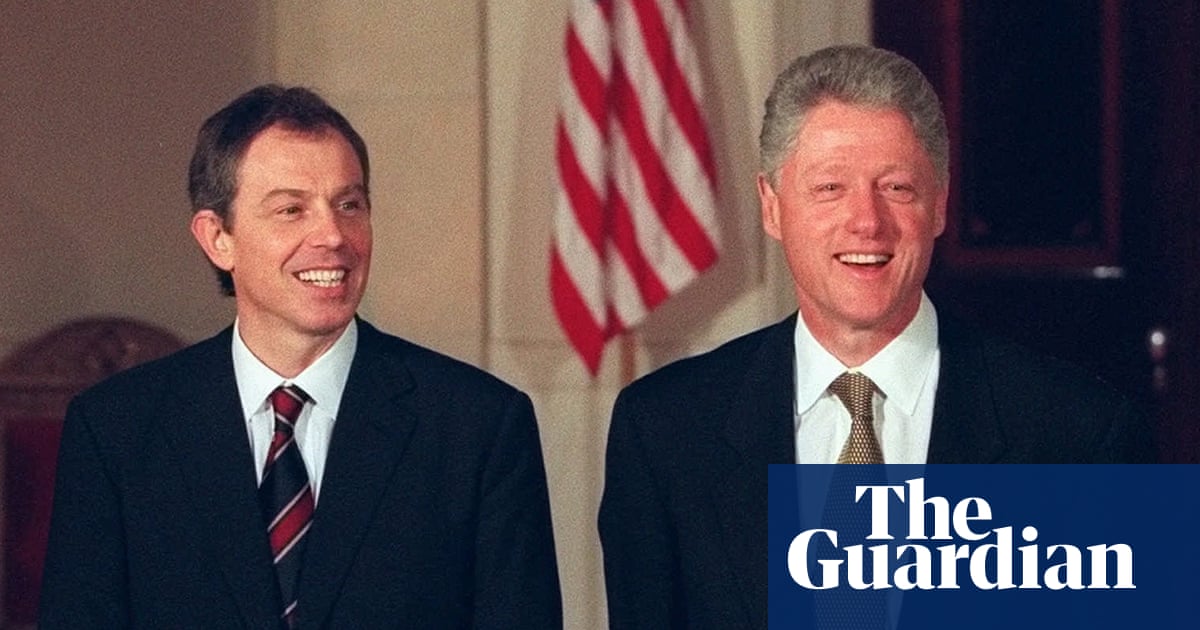 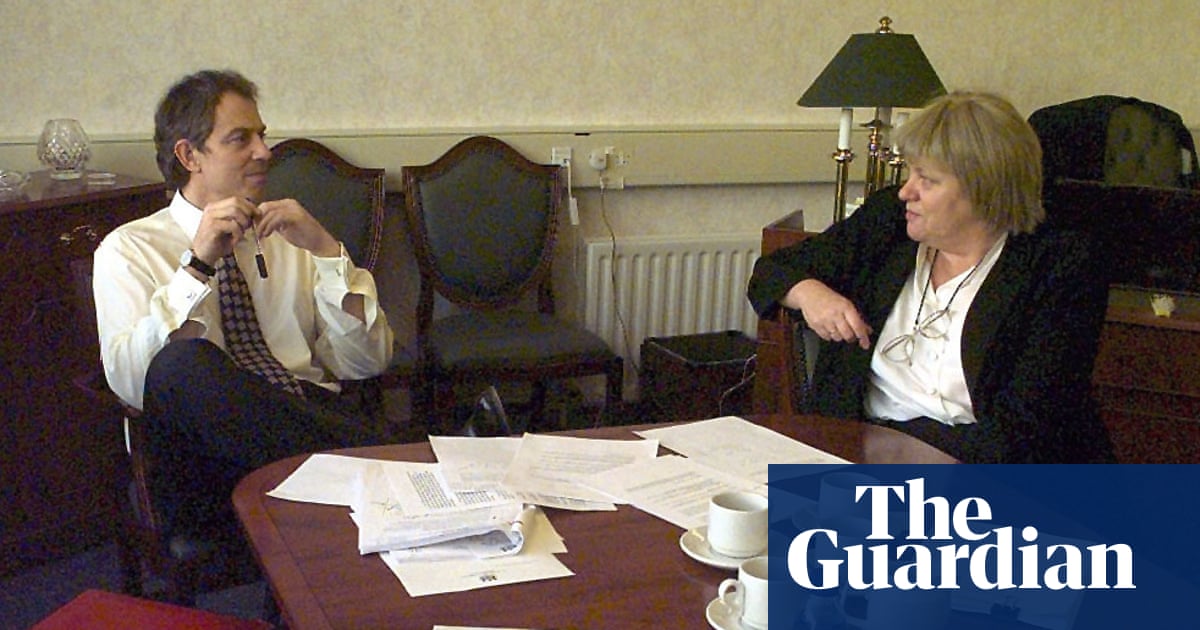