The mission to repair the undersea communications cable that connects Tonga with the rest of the world could take up to a fortnight, the cable operator has warned, due to risks that a subsequent volcanic eruption could endanger a repair ship.

Thousands of families remained without word from loved ones across Tonga, four days after the massive eruption of the Hunga-Tonga-Hunga-Ha’apai volcano sent tsunami waves across the archipelago, and blanketed islands in ash.

While some telephone networks within the country had been restored and Australia and New Zealand were assisting with satellite calls, communications remained limited, particularly with outer islands.

Samiuela Fonua, the chairperson of the state-owned Tonga Cable Ltd which owns and operates the cable, said continuing volcanic activity was a risk to any repair ship, which would need to enter the Tongatapu waters close to the site of the eruption.

“We are just going through our preparations for the repair operation to start possibly next week,"Le dijo a The Guardian. “With luck we can have our cable ready within the next two weeks.

“The main concern now is with the volcanic activities because our cables are pretty much on the same zone.”

Preliminary testing indicated a break in the 827km-long Tonga cable about 37km offshore of Tonga’s capital, Nuku’alofa. Another cut in a domestic cable was about 47km offshore.

Tonga relies on the international cable – part of a network of 19 subsea cables that criss-cross the south Pacific – for its phone and internet connection with the rest of the world.

With the cable severed, el país de 105,000 people is dependent on satellite communications, which were being hampered by a massive dust cloud caused by the volcano.

The severed Tonga cable runs to Fiji, where it intersects with the trans-Pacific Southern Cross Cable, connecting Tonga to Australia, the US and the rest of the world. The fibre-optic cable sits on the seabed, running 827km at depths of up to 3,500 metros.

The country’s domestic communications cable runs from the capital north to Pangai and Neiafu.

The $32m Tonga cable, financed by the Asian Development Bank and World Bank, landed in Nuku’alofa in 2013, and carries speeds of 20 gigabits per second.

El domingo, following the Hunga-Tonga-Hunga-Ha’apai eruption, connectivity with the Tonga cable was lost, and the cable went into ‘single-end feed’ mode, meaning it was being powered from the Fijian end, but not from Tonga.

It was unclear initially whether this was because of a failed power source in Tonga or a break in the cable. Subsequent testing indicated a likely break offshore of Nuku’alofa, close to the site of the eruption.

Repairs to the cable were expected to be carried out by the vessel CS Reliance, which was moored off the Papua New Guinea capital, Port Moresby, more than 4,000km away. The vessel would need to sail first for Samoa to collect equipment before heading to the site of the break.

The United Nations said a distress signal was detected in the isolated, low-lying Ha’apai group of islands, saying it held particular concerns about Fonoi and Mango islands. According to the Tongan government, 36 people live on Mango and 69 on Fonoi.

Jenny Salesa, the New Zealand Labour party MP for Panmure-Ōtāhuhu, said she had spoken to a methodist minister in Ha’apai, who reported there had been no casualties on Ha’apai’s main island, Lifuka, but that communication lines were still down with the outer islands.

“Just not knowing is actually really heartbreaking for a lot of our families – it’s good news from Ha’apai, that at least the main island has no casualties. But we’re still waiting to see the effect of the tsunami on those coastal areas,” Salesa said.

“There are thousands of people … that live here and they are still waiting to hear whether their own family members are all right,” Salesa said. “We’re waiting very patiently and hoping – everything crossed – that not too many lives have been lost or washed out to sea.”

Soaring food inflation could force schools to choose between offering smaller portions at lunchtime and using cheaper ingredients, according to the boss of one of the UK’s largest food wholesalers. Andrew Selley, la ... 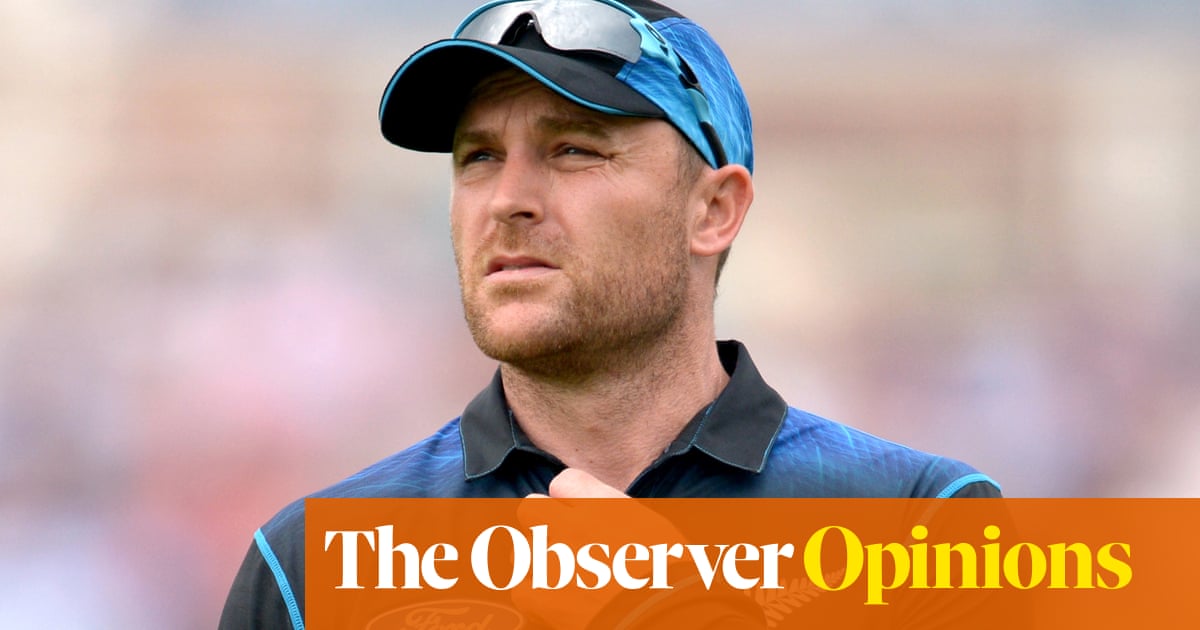