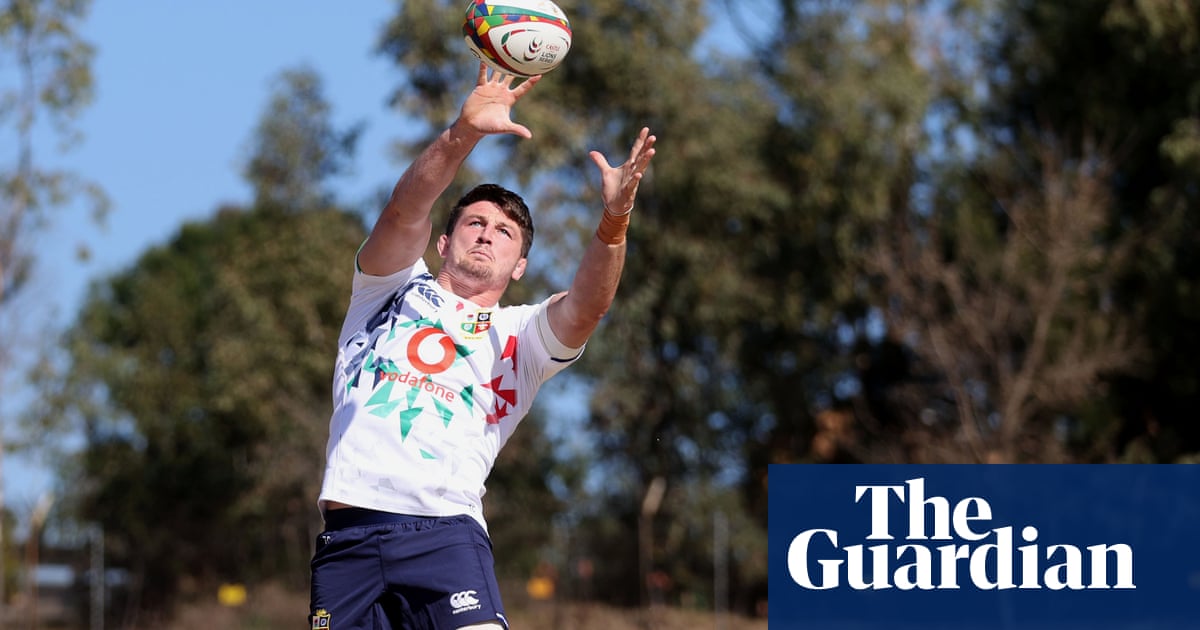 Tom Curry will make his first appearance of the British and Irish Lions tour to South Africa after being picked at openside flanker for Wednesday’s game against the Sharks in Johannesburg.

The England forward is the only member of the original squad selected by Warren Gatland not to have played after he came into camp with a pectoral injury sustained on club duty for Sale.

Now restored to full fitness, he makes his Lions debut in a back row that also includes his compatriot Sam Simmonds, who played 25 minutes of Saturday’s 56-14 victory over the Sigma Lions.

Simmonds won the last of his seven England caps in 2018 but has been unable to convince Eddie Jones of his game-breaking ability at No 8, despite winning European and Premiership player of the year awards.

Josh Navidi completes the back row and is joined in the pack by the lock Adam Beard, his fellow late call-up after the injuries sustained by Alun Wyn Jones and Justin Tipuric.

Iain Henderson will captain the Lions with Conor Murray named among the replacements.