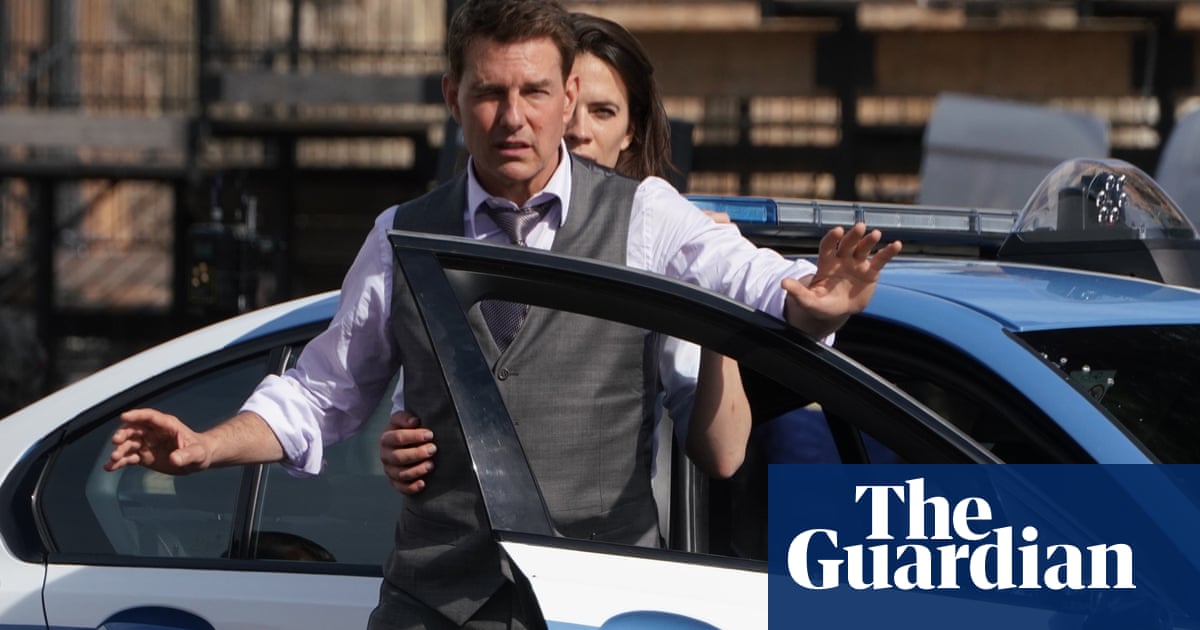 Paramount Pictures has temporarily shut down production on the British set of Tom Cruise’s seventh Mission: Impossible film after someone tested positive for coronavirus.

“We have temporarily halted production on Mission: Impossible 7 until June 14th, due to positive coronavirus test results during routine testing,” a Paramount spokesperson said on Thursday. “We are following all safety protocols and will continue to monitor the situation.”

The company provided no further details.

In an audio recording released by The Sun, Cruise can be heard shouting and swearing at film crew on the project, of which is he one of the producers, warning that anyone caught not following the rules to stay at least 2m (más que 6.5 pies) away from others will be instantly dismissed.

On the recording Cruise can be heard shouting: “I don’t ever want to see it again, ever! And if you don’t do it, you’re fired, if I see you do it again, you’re fucking gone. And if anyone in this crew does it – that’s it, and you too and you too … don’t you ever fucking do it again.”

“That’s it! No apologies. You can tell it to the people that are losing their fucking homes because our industry is shut down. It’s not going to put food on their table or pay for their college education.”

La película, which paused production for months early last year along with the rest of the film industry when the coronavirus pandemic took hold, is scheduled to be released in 2022. 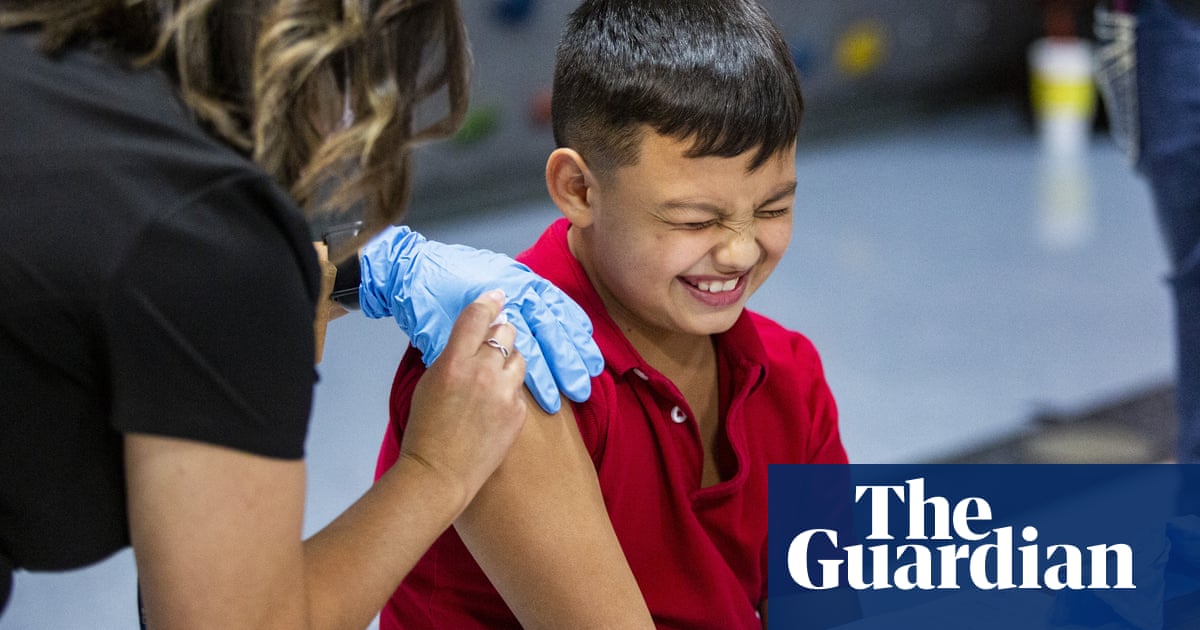 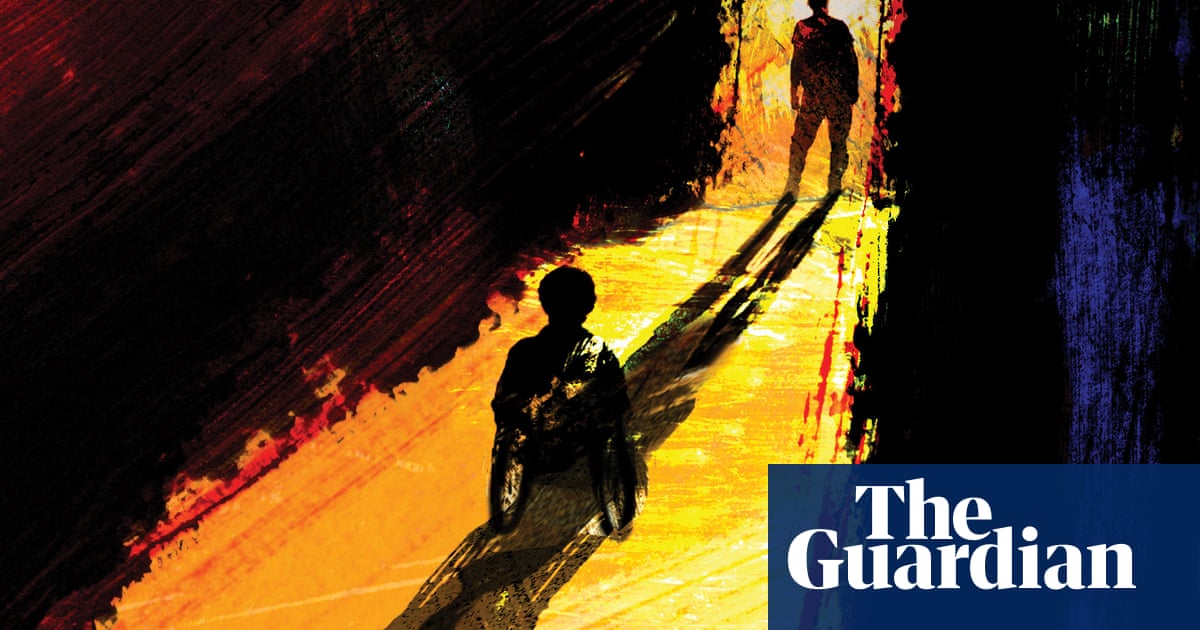 I have been a wheelchair user for a number of years, due to a progressive condition. I have been a rape survivor for four. These things are more connected than you might think. I first met Alex (not his real name) fue ...